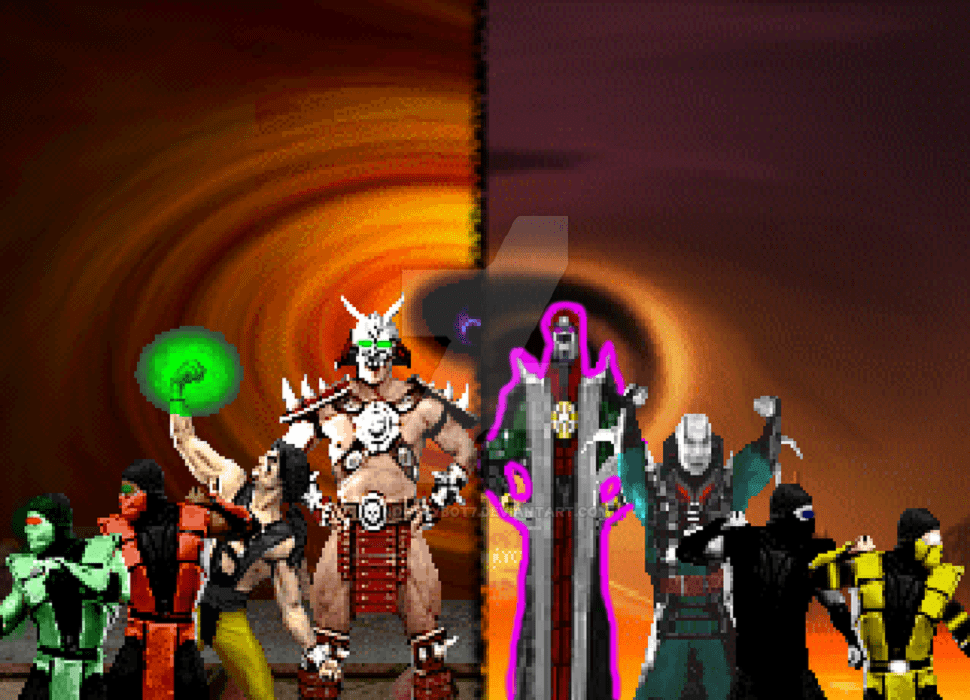 Mortal Kombat 11 is just a couple of days from its official release. It’s one of the most anticipated games of the year and for good reason. This 11th installment looks to be the best MK game yet. The graphics are beautiful, the combat is brutal, and the characters are amazing.

One character in particular that’s received a lot of buzz is Shao Kahn, the emperor of Outworld. We know he was confirmed to be on the roster for those who pre-ordered Mortal Kombat 11. And to celebrate, NetherRealm Studios put out a video highlighting his looks and moves.

Looking at this trailer reveal, it’s hard not to mention his costume design right off the bat. He’s sporting minimal clothing and a menacing helmet. It almost looks like the helmet that Shredder wears in the comics and movies from Teenage Mutant Ninja Turtles. He, of course, is wielding his all-powerful hammer. It’s huge and decked out in chrome materials.

Moving to his combat, he seems more nimble and combo-focused than ever before. His hammer does a lot of damage, particularly when used in a combination sequence. He still has energy-powered capabilities, which allow him to jet forward and knock opponents back.

Also returning is Kahn’s spear. He can hurl it at opponents from across the stage, which should create some interesting scenarios as far as online play goes. Shao Kahn has been known for his taunting, and much is the same in Mortal Kombat 11. You can laugh at your opponents and even call them names while they’re trying to land blows of their own. It’s quite funny to see.

Let’s finish this trailer reveal up with a brutal fatality. Shao Kahn is one of the more important characters in this series, so it’s only right that his fatality would be epic. It certainly is. He starts out by landing blows to his opponent with the hammer. Once they’re hunched over, he hammers their head through their back. We’re then left seeing the opponent’s head and part of their spine. It’s pretty graphic and isn’t for the faint of heart.

Shao Kahn looks to be like an unstoppable force in this game. He will surely have an important role as far as working with this game’s big-bad, Kronika. It will be fascinating to find out what approach NetherRealm Studios takes as far as bringing him back and putting him at the forefront of Outworld’s forces once again.