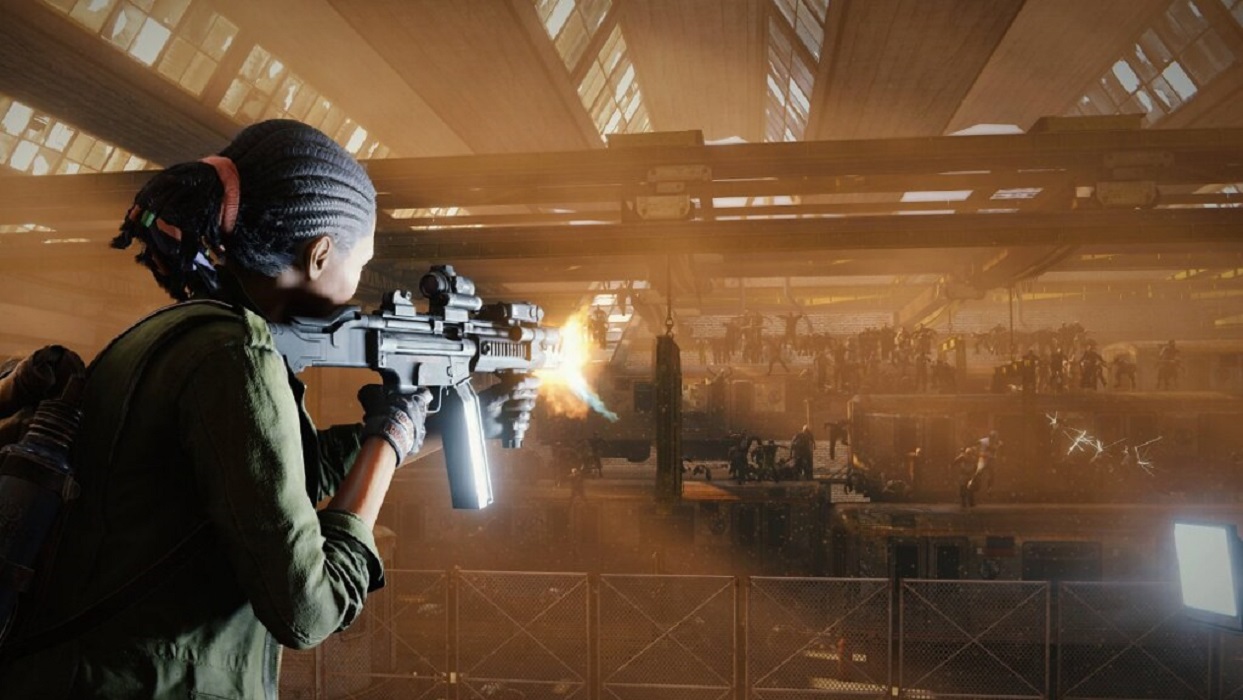 One of the more anticipated zombie games this year has been World War Z. It’s a third-person shooter that is drawing a lot of comparisons to Left 4 Dead. Published by Saber Interactive, World War Z has only been out a couple of days and the reviews have been pouring in.

Does it live up to the hype and do the movies and book justice? In many ways, it does. Most reviewers are giving it great scores because of its thrilling nature. Like the movie, the video game depicts the zombie hoard perfectly. It’s terrifyingly amazing to so many zombies rush towards your direction. These waves also force you to act fast and collaborate with your team.

Teamwork is a heavy focus in this game, much like it is in the Left 4 Dead games. Only, World War Z has a more serious tone. There aren’t many moments where you can laugh and let your guard down. That’s one of the major negatives that gamers are mentioning thus far.

Another disappointment in this game is its lack of story. Many feel it’s a shell of a game that doesn’t really drive home a narrative. That’s a shame because both the movie and book did a phenomenal job in this regard. Still, what this game lacks in its story, it more than makes up for in its combat system.

The co-op design is being praised by many gamers and reviewers. In order to have success, you’re forced to take a tactical approach to defeat zombies. Failing to work together as a team will surely result in death. If you don’t have anyone to play co-op with locally, online is always available. That’s where World War Z really shines.

Another highlight of this game is the non-stop action you’ll be treated to. As mentioned earlier, the game never shies away from tense tones. There’s always a looming threat that you’re forced to deal with for the survival of your team. The fast-paced action plays well when killing zombies, though. It replicates what you would actually do when fighting off zombie hoards.

Many gamers are celebrating the level design and aesthetics of this game as well. The cities and streets are extremely detailed, and the different environments have unique attributes that help break up any monotony.

To sum everything up, World War Z is a fun game filled with action-packed events. If you can look past a lacking story, it’s certainly one of the better zombie games currently on the market.