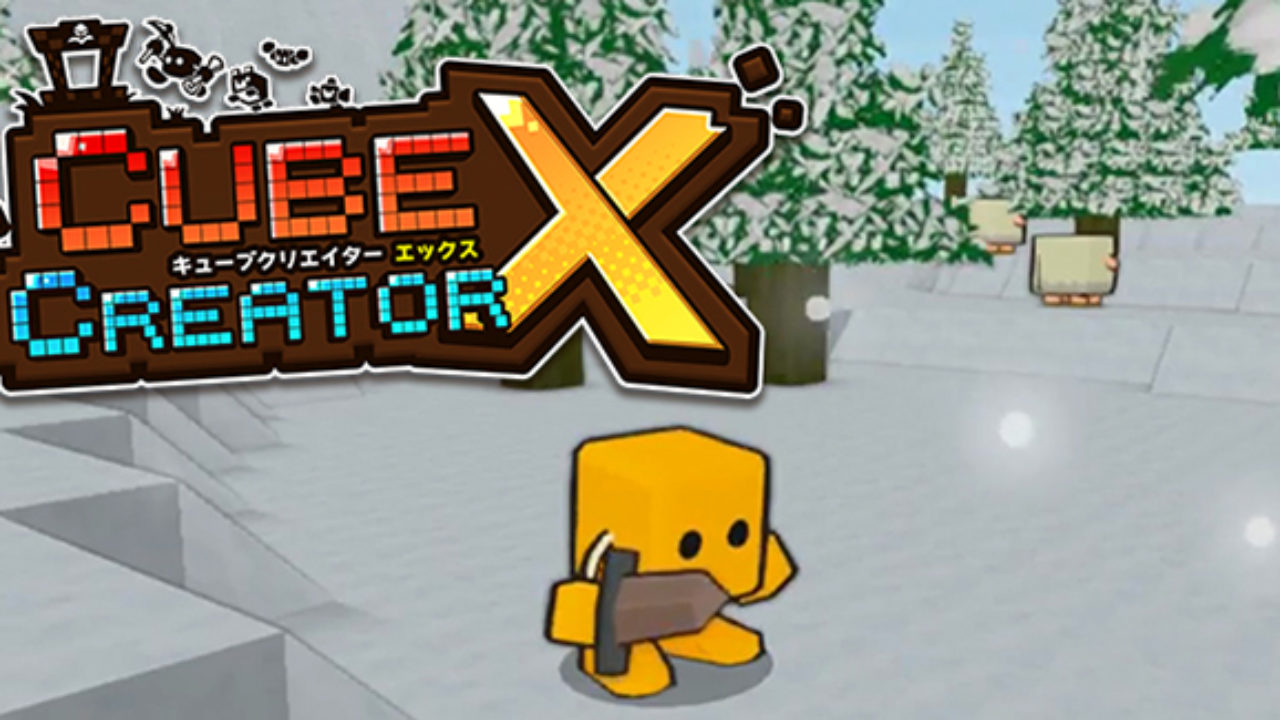 Ever since the arrival of Minecraft, numerous like-minded games have come in its footsteps. The sandblox genre is a fairly long-running one, and even though they come in the shadow of the popular Mojang empire, each has managed to be distinct in its own unique ways.

One game in particular, formerly East-exclusive, is finally making its way West. That game is Cube Creator X.

The parallels to the famous sandblox are readily apparent; build, craft, and fight your way through an enormous, sweeping world. But as said before, it has its own charm. The cutsey visuals and smooth gameplay are done in no small part by Big John Games’ partnership with Arc System works, a studio that prides itself on fluidity. And as the latest entry in the Cube Creator series (following off the success of Cube Creator DX), it’s taken new leaps and bounds.

Weapons, architecture, and agriculture cubes make their appearance on Cube Creator X, giving players new options to build, battle, and cultivate. Travel through a vibrant, expansive world filled with other cuboid creatures and NPCs. Whether you want to battle to your heart’s content, grow an amazing crop, or scour the world for secrets and treasure, it’s all up to you. There are three modes to choose from for play. Adventure Mode, the classic, has you embark on epic quests and engage in grand battles, where you gather resources and build as you go. Creative Mode is where you’re not bound by the typical rules, and you’re free to build to your hearts content with unlimited resources. But new to this genre of game is a Stage Builder Mode. In this mode, you make a gauntlet all your own, where you can add movement blocks, treasure chests, monsters and more, with dozens of unique cubes available to make the journey to the goal all the more fun.

Cube Creator X also features a good degree of online support; up to four players can join in, and stages created in the eponymous mode can be uploaded to The Plaza, where other players can traverse them. All of that, along with character customization that lends a surprising amount of depth to cubes. Like I said, a lot of charm all its own.

The Story Of A World Champion, Doinb, The Mid Laner Of Fun Plus Phoenix 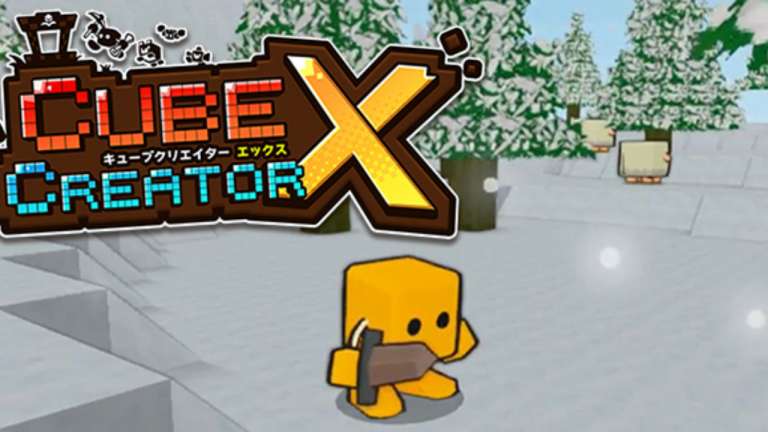 Nov 12, 2019 Shayne Brown 4530
Ever since the arrival of Minecraft, numerous like-minded games have come in its footsteps. The sandblox genre is a fairly long-running one, and even...