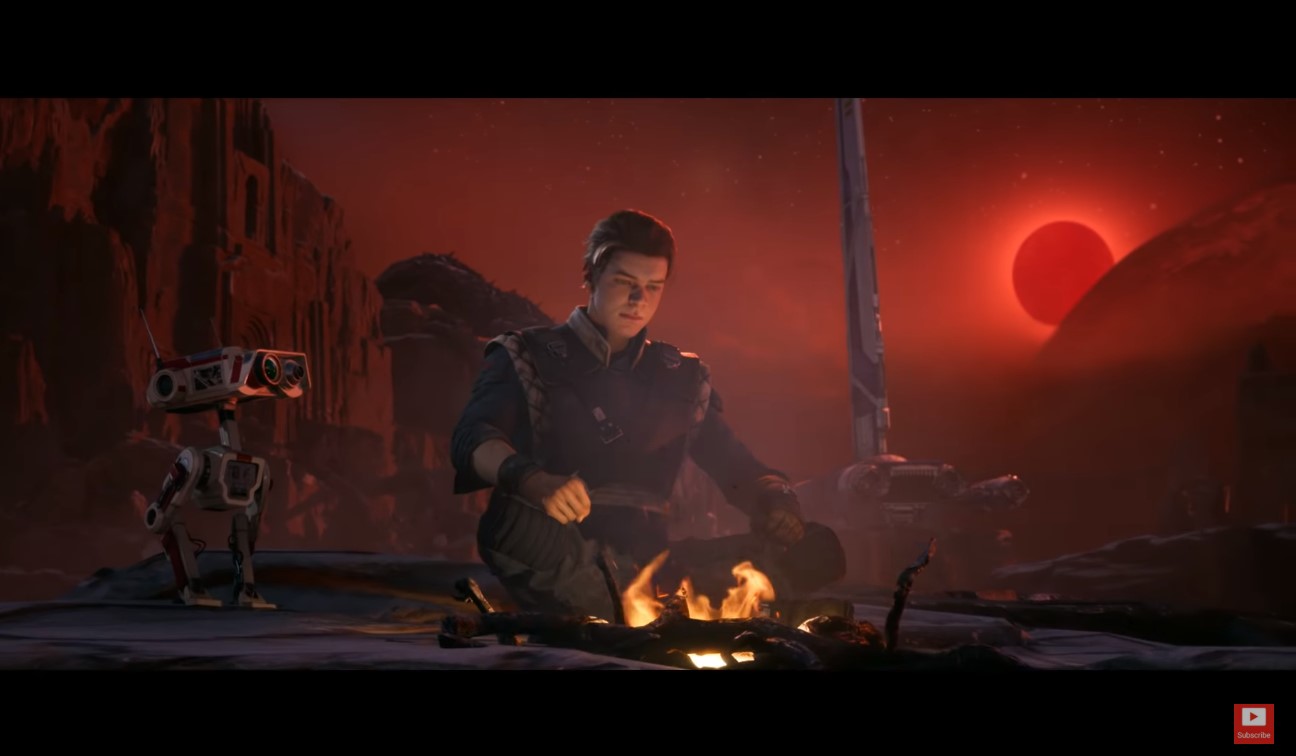 The bad news is that Star Wars Jedi: Fallen Order will have no early access for Origins subscribers. The good news is that they only have to wait a few days, along with the rest of the world.

The game has a release date of Nov. 15, 2019, which is just around the corner. Origins subscribers might not have bragging rights, but still, that is not such a bad thing. You can watch the trailer of Star Wars Jedi: Fallen Order here.

The lack of early access for Origins subscribers is a departure from the usual practice of Electronic Arts. The studio typically gives subscribers the first dibs to its list of new games as an incentive. For instance, in Battlefield 5, they got as much as 10 hours of free gameplay, on top of the pre-order rewards.

But EA thought that the risk of spoilers being leaked online outweighed the need to please its subscriber base. In fact, the studio is so scared that it is not even giving Origins users a few minutes of gameplay demo.

This was confirmed by EA in a Twitter post shared on Nov. 11. However, Origins subscribers will still get a 10% discount for their troubles. Meanwhile, Origins Access subscribers will receive the Deluxe Edition of Star Wars Jedi: Fallen Order.

Subscribers will also get some neat cosmetics if they pre-order the game. For instance, they can have a lightsaber with an orange color, along with customization sets for the sword. They also get a unique skin for BD-1.

For the Deluxe Edition, those who pre-ordered the game will get cosmetic skins for BD-1 and Stinger Mantis. They will also receive a digital artbook and a 90-minute behind-the-scenes clip on the making of the game.

EA has not given any word on any pre-order bonus for Steam users, which is not a surprise at all.

In Star Wars Jedi: Fallen Order, you will play a Padawan who was one of the survivors of Order 66 purge. Those who don’t know that is can go back to Episode 3: Revenge of the Sith for the background. Your mission is to complete your training, develop your ability to touch the Force, and master the lightsaber. When you become a master of the Force, you can then work to rebuild the Jedi Order. But it won’t be easy. You are now considered an outlaw, and the Empire is bent on eradicating all threats to its dominion.

Cosmetic Microtransactions Will Be Included In The Upcoming Diablo 4, According To Lead Designer

Nov 4, 2022 Tom Lee 470
This week, when visiting Los Angeles, a GTA Online user discovered a shocking discovery: their very own residential building within the game. Many of...

Nov 4, 2022 Tom Lee 580
There are allegations that Blizzard's mobile action-RPG entry, Diablo Immortal, has made over $300 million in sales. The massively successful Raid:...

Nov 4, 2022 Tom Lee 260
The complete backstories of players' characters are now available in World of Warcraft, thanks to a new Twitter campaign. Since its launch in 2004,...