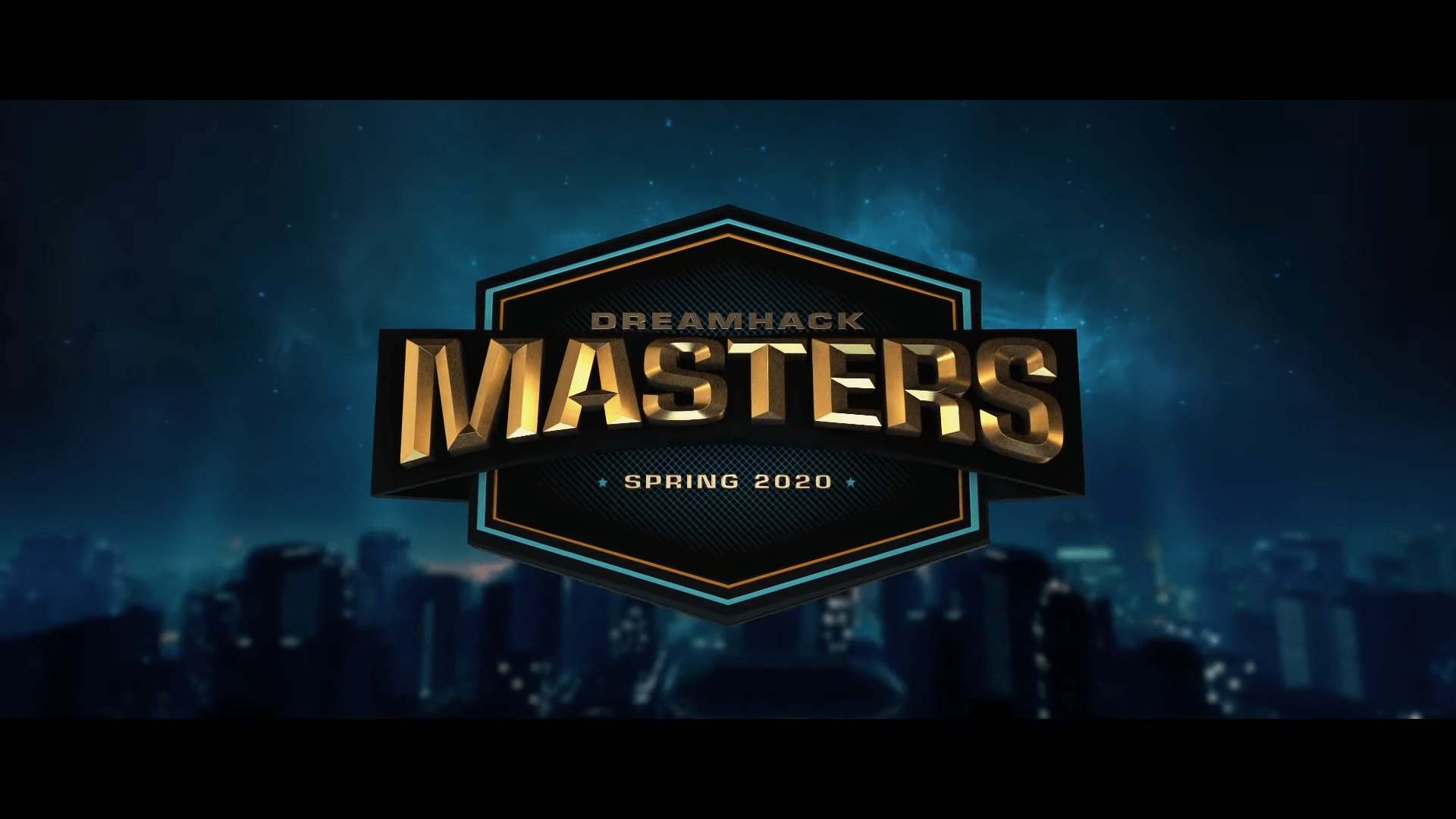 While Europe has it’s own tournament, due to ping between the two continents, North America similarly has their DreamHack playoffs all sorted as of today and the results may be surprising to some. While many European teams struggle with burnout and stress, North American teams have been seemingly immune to the stress barring minor comments during Twitch streams aqs professional players vibe with their chat.

DreamHack Masters Spring 2020 for North America only sees six teams, versus the twelve in Europe, although it has had similarly startling knock-outs such as Evil Geniuses capitulating to Group B, and being booted after only playing two matches. Chaos similarly was removed from Group A.

The playoffs are broken into upper and lower brackets: teams in the upper bracket, upon losing, will drop into the lower bracket and have another chance at making the finals.

Teams that find themselves already in the lower bracket have one shot; losing a match means they’re out of the playoffs.

All matches are a Best-of-3 unless otherwise notated; GS # notates the global seed of the teams as it currently stands within HLTVs ranking.

Neither of the teams is from North America; FURIA comes from Brazil and 100 Thieves come from Australia. 100 Thieves just clapped Liquid in a 2-0 sweep yesterday; in both maps, Liquid failed to net double-digit points. FURIA, on the other hand, hasn’t dropped a match since May 10 against Gen. G, where they lost (1-2). Of the past ten matches, FURIA has lost once; the vast majority were clean sweeps, as well.

In the lower bracket, we have Liquid (GS #6) versus Gen. G (GS #14) on June 12. Stewie2K has been calling for Liquid in the past month or two, although Liquid have been dropping matches against a wide variety of opponents in one-sided stomps that could go either way. Gen. G hasn’t played Liquid yet in 2020, but were able to emerge victorious against a spectacular match against FURIA, a heavy-hitter for this tourney.

Finally, we have MIBR (GS #15) versus Cloud9 (GS #19). Cloud9 has been ferocious competitors as of late, inexorably climbing upwards through the seeds for the past couple of months. The last time they met up against MIBR was in IEM Katowice 2020 NA, where Cloud9 walked away with a victory and a (3-1) scoreline. MIBR has won half of their past eight matches, and are slated for a one-off match against FURIA in the BLAST Premier Spring 2020 Americas Showdown, which has already begun..

This month is sure to kick off some enjoyable high-level Counter-Strike: Global Offensive for the month of June, regardless of how players are ultimately doing with the increased stress and burnout that teams have been reporting. These teams are playing for the $100,000 prize pool offered in the NA tourney.

The Path Of The Beast: Barbarian’s Newest Subclass Lets You Rage With The Ferocity Of A Wild Animal