The developer has published an announcement trailer plus a video focusing on gameplay.

“Street Cleaner: The Video Game is an 8-bit retro style platformer based on the works of modern synthwave musician Street Cleaner. Inspired by action films of the ’80s to write the soundtrack to a vigilante movie that never existed, he has broadened his sound from retro synth inspiration to chiptunes, darksynth, and more. Street Cleaner: The Video Game is the licensed game that would have been made based on that movie, brought to reality.” states the official website.

Each level combines 8-bit retro graphics along with some modern upgrades. There are large scale pixel animations, parallax scrolling backgrounds, and particle effects.

The protagonist uses a baseball bat and gun to “clean up” the streets.

Street Cleaner has multiple modes, depending on playstyle. Players can take on the game normally, or leap into “Hardcore Mode” which is much more difficult. Players can only take one hit before being defeated. This mode is for those who seek a more challenging experience and don’t mind having their skills tested.

In “Assist Mode,” the game is adjusted to make it easier for anyone to play how they want. There are settings for infinite ammo, double jump, reduced game speed, and more. This mode helps those who are new to retro platformers and need an extra boost. Players can choose as many, or as few, settings as they want.

Players also have the option to remap the in-game controller or keyboard for a more comfortable experience.

The game will launch in multiple languages, including English, French, Italian, German, Spanish, and Japanese.

For those who enjoy the music of the trailer, the Street Cleaner has several released albums on Bandcamp and Spotify. The soundtrack contains all-new 8-bit chiptune music from the Street Cleaner, a musician who has released several tracks either solo or with others.

Street Cleaner: The Video Game is currently planned for PC, but a console release is pending. The game is planned to launch in Fall 2020 on Steam. 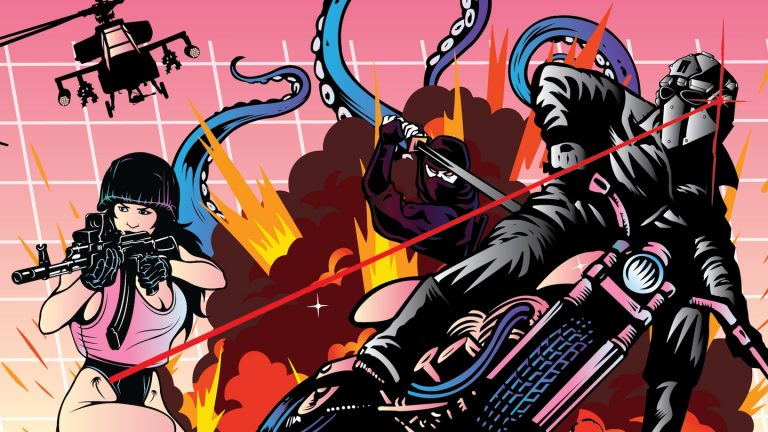