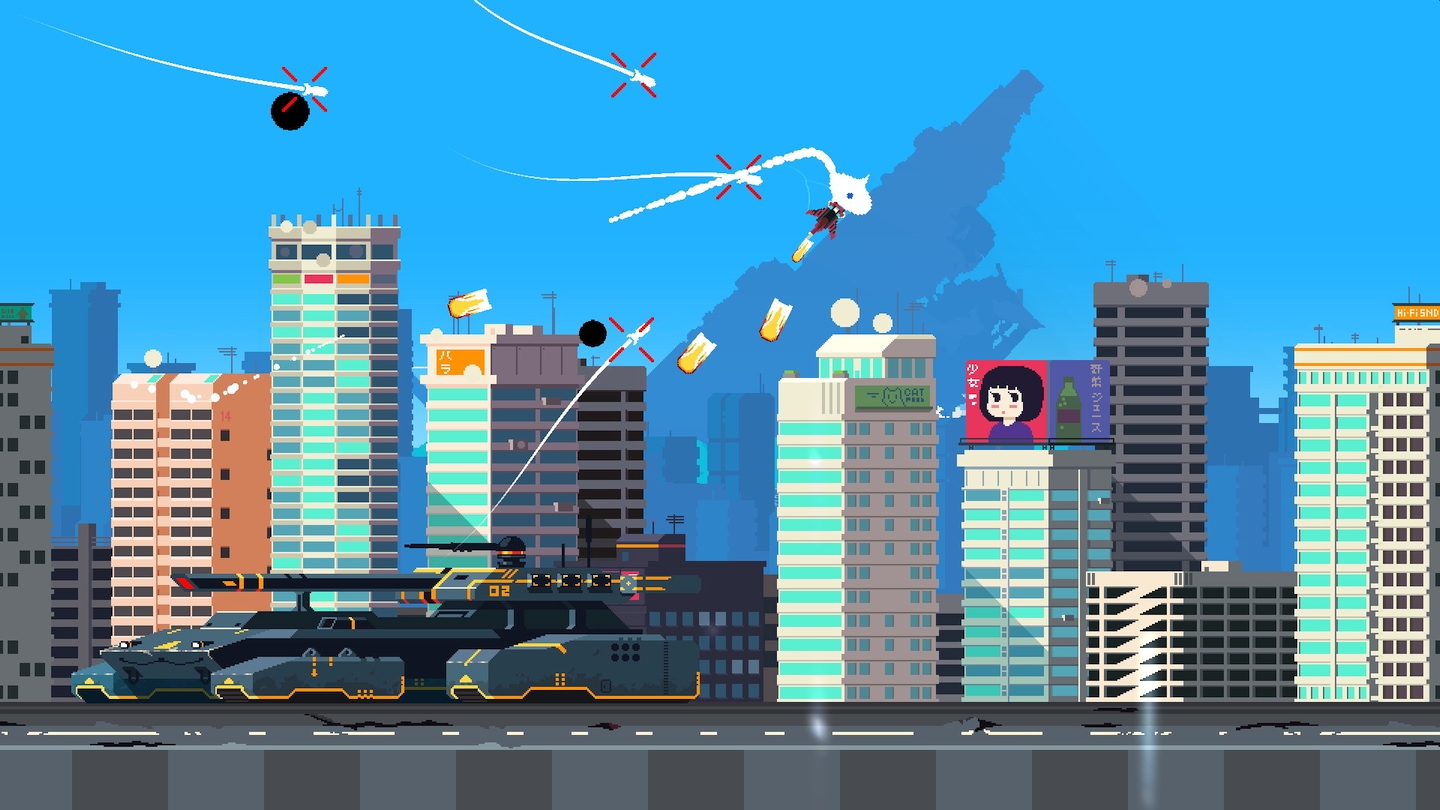 Along with the announcement was a trailer that showcases some of the gameplay and characters that players will meet over the course of the game.

“Jet Lancer is a high-velocity aerial combat shooter where you duel enemy aviators, hunt giant robots, and defy death at supersonic speeds.” states the official Steam summary. “You are Ash Leguinn: badass pilot, highly paid mercenary, and flight-school drop out. Your day job is fine – the daily grind of dealing with Sky Pirates pays the bills – but nothing compares to the rush of demolishing a ninety-ton mechanical monstrosity at the speed of sound. And you’ll have your chance. As mechanized weapons converge on Root City, you’ll have to be at the top of your game to survive, and you’ll have to surpass your limits if you want to save the world.”

The game is easy to learn but difficult to master, since players have to fight but also dodge enemy fire.

Jet Lancer has a story-driven single-player campaign. The campaign has 30 missions and 11 bosses in total. After the game is complete, there’s a more challenging New Game+ mode that has more aggressive AI but more upgrade options for the Lance.

The plane contains customizable parts from the start. Players can choose from 28 guns, payloads, flight components, plus small bonuses like anti-fatigue control toggles, adjustable dodge windows, and an invincibility option.

Jet Lancer is planned for release on other consoles in the future, such as PC via Steam, GoG, Humble Store, and itch.io. The release date for these platforms is not yet known.

The Jet Lancer team suggests joining its official Discord for the most recent news about the game. The team is also on other social media networks and updates often. For now, the developers are focusing on the upcoming Nintendo Switch release next month.

Jet Lancer will be available on the Nintendo Switch eShop on May 12. 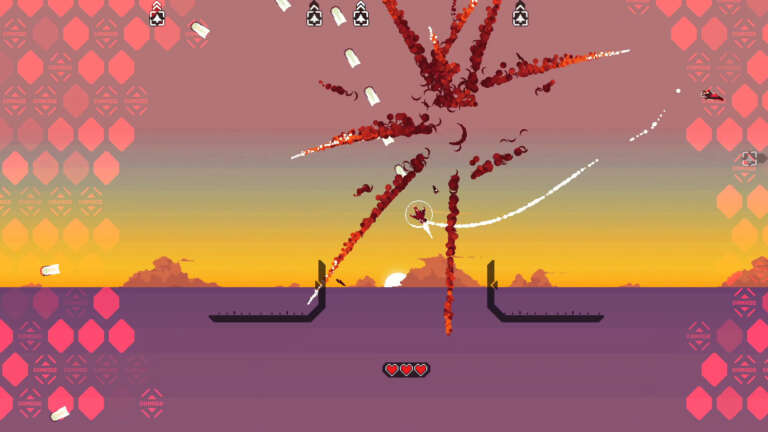 Aug 23, 2020 Joshua Goodpastor 5000
The fast-paced jet experience from Armor Games Studio Jet LAncer has unveiled a brand-new Arcade Mode. After a successful reception, this title will... 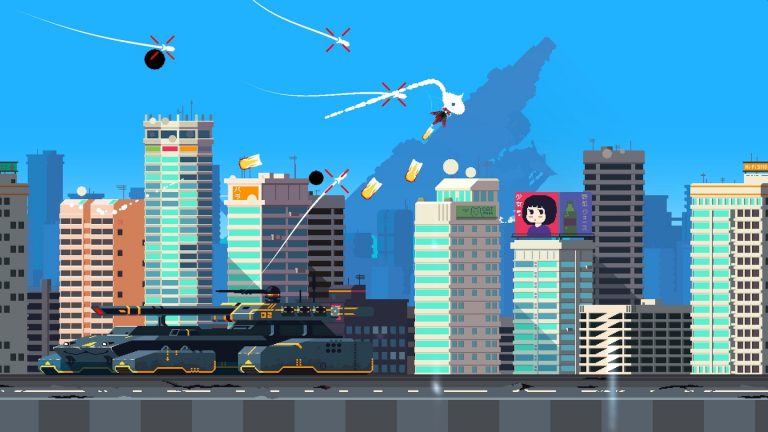 Mar 24, 2020 Joshua Goodpastor 9480
A launch date has been confirmed for the upcoming Glass Revolver title ITTA. Launch date trailers and a whole wealth of promotion have gone into...