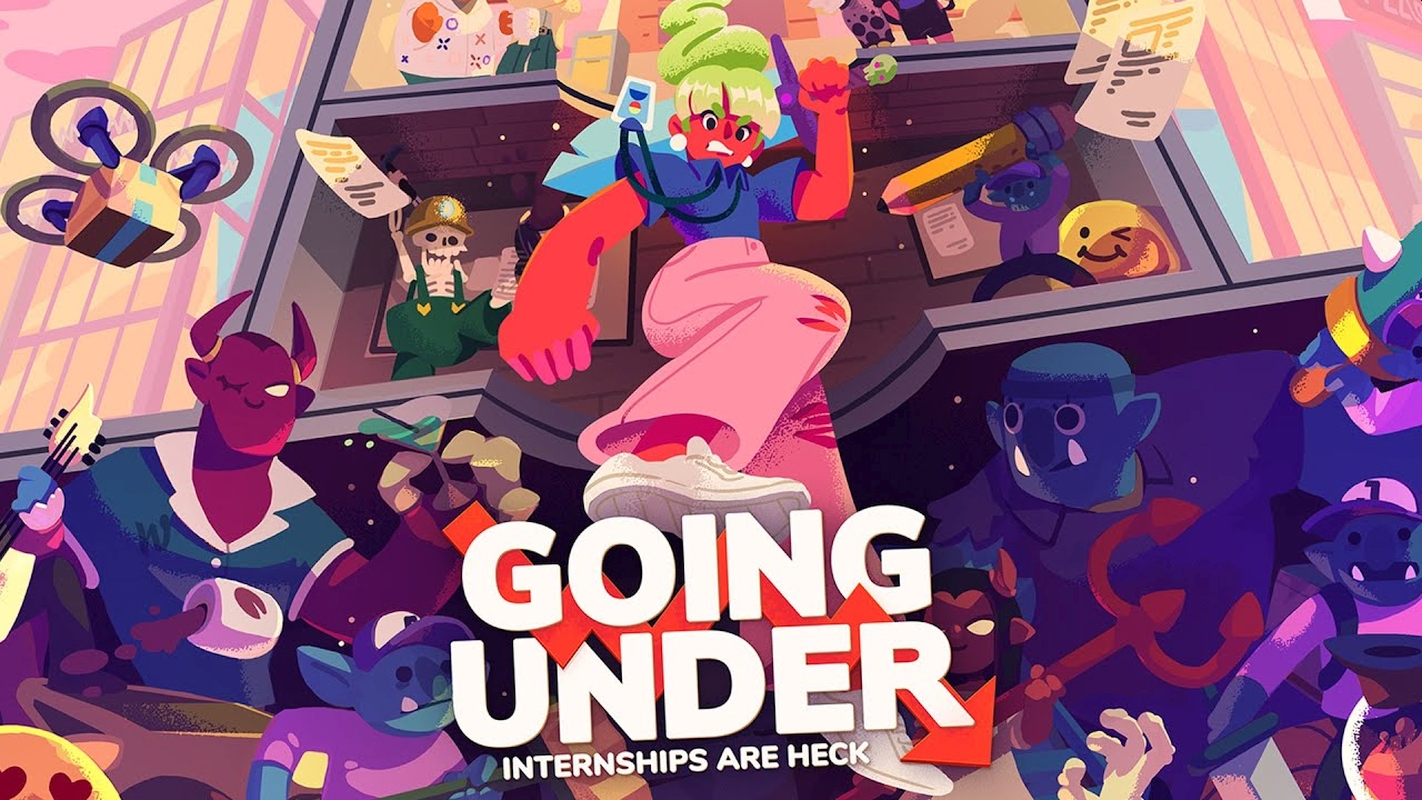 Publisher Team17 and developer Aggro Crab have announced that their title Going Under is headed to consoles. The game will be released on multiple platforms.

Going Under is also headed to PC with a demo available now.

“Going Under is a satirical dungeon crawler about exploring the cursed ruins of failed tech startups. As an unpaid intern in the dystopian city of Neo-Cascadia, you’ll wield office junk as weaponry as you make your way through the offbeat procedural dungeons beneath your company campus.” states the game’s summary.

The game takes place in various failed start-up businesses. When these businesses die, they sink beneath the Earth, where the employees roam the building for eternity.

Players take control of an intern assigned to put the former employees, now monsters, out of their misery, repossess their assets, and return them to their boss. Almost anything in the building can be used as a weapon, but not every tool is right for all jobs.

The failed business dungeons include dating sites, cryptocurrency, and other gigs that failed.

Throughout the game, players will learn more about the business they work for, “a carbonated drink startup known as Fizzle, and their parent company, a subscription box manufacturer.” But, players can befriend their co-workers for extra help, hire freelancers, and other activities.

Players can complete tasks for their co-workers to gain cloud, which unlocks unique bouses. Taking the time to learn about co-workers will also bring forth knowledge about the origins of Fizzle and Cubicle, a drone shipping empire.

While the game contains plenty of gameplay, there are plenty of hidden agendas and other shady business issues for players to uncover.

Players interested in the upcoming title can try it out now on PC. The demo is available on Steam now and was first made available during the Steam Game Festival in mid-March. The game is available to wishlist now.

The Going Under PC demo takes players through the first start-up dungeon, Joblin. Players can test out the gameplay and get a sample of the story before it’s released later this year on PC and consoles. The official launch date has yet to be announced.

Going Under will be released in Q3 2020 for PC, Nintendo Switch, Playstation 4, and Xbox One. 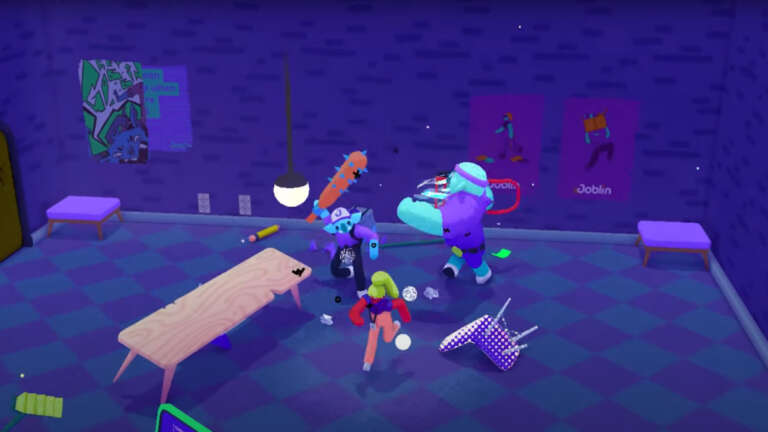 Aug 19, 2020 Jeremy Green 7770
Going Under from Aggro Crab is probably one of the more unique dungeon crawling experiences that you'll find in recent memory. It features a lot of... 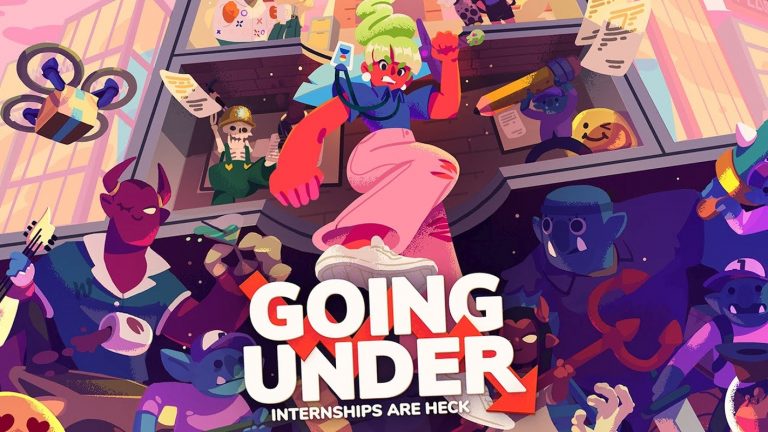 May 1, 2020 Lisa Nguyen 4580
Publisher Team17 and developer Aggro Crab have announced that their title Going Under is headed to consoles. The game will be released on multiple... 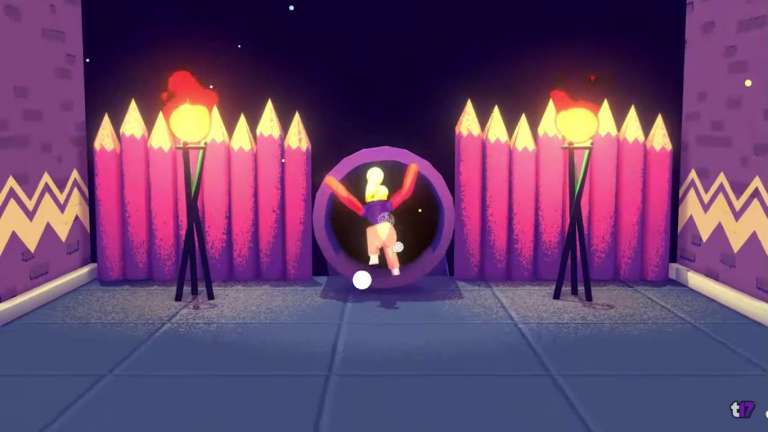 Apr 3, 2020 Joshua Goodpastor 6340
Aggro Crab Games has confirmed through Twitter that their upcoming title Going Under will be reaching Consoles this Fall. According to the...