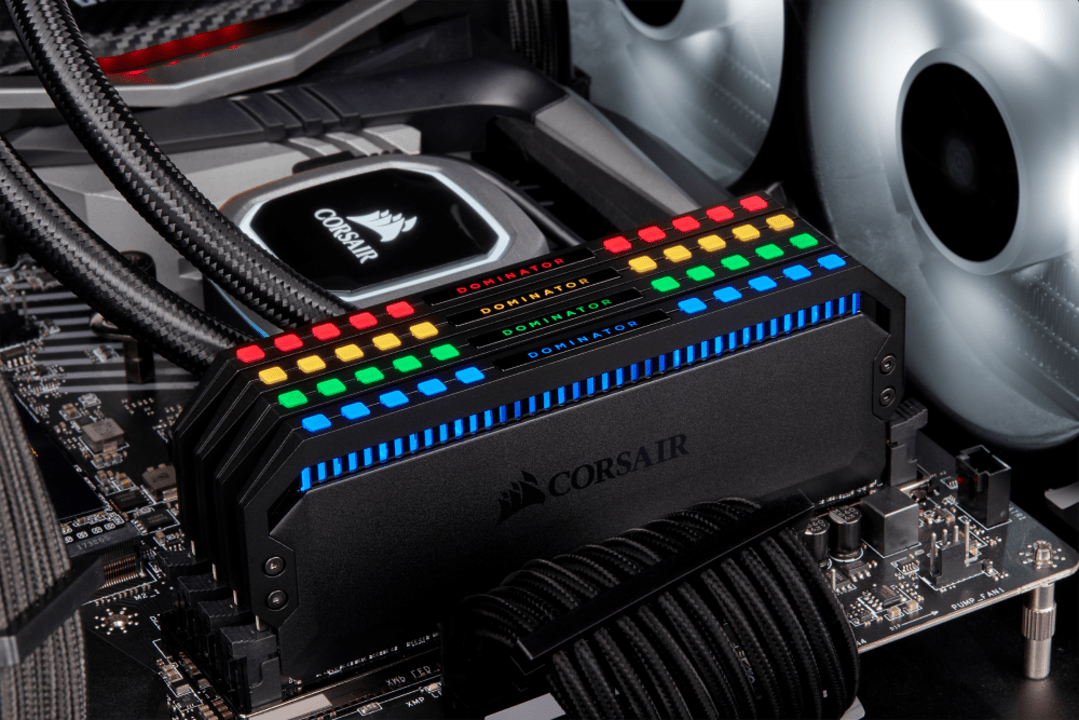 The start of every year brings the biggest Consumer Electronics Show (CES) in Las Vegas where different companies around the world showcase and announce their innovative ideas.

Tech enthusiasts and gamers will surely be excited with this year’s unveiled ideas and concepts. From wireless devices and services to augmented reality or virtual reality and gaming, innovative products and concepts will surely astound them.

This 2019, the computer hardware company and gaming specialist Corsair announced their various new innovative products and plans including the Capellix LED, which will be attached to their RGB components.

Since the traditional SMD LEDs have a volume of 2.8 mm³, this would require a larger surface size for assembly which is more or less the size of a fingernail. This limits the space for designers to attach or insert the diodes, normally fitting only four regular LEDs, resulting in an LED that will be less bright and less efficient.

Meanwhile, Capellix LED, the outcome from the method developed by Corsair in partnership with Primax, allows designers to insert a higher amount of light-emitting miniature diodes, as high as one hundred, in a limited PCB area due to a volume of only 0.2 mm³ which is roughly as small as the head of a pin.

Not only that, but Corsair also promises a 40 percent lower power consumption as well as a 35 percent longer life compared to the existing LEDs in the market.

As unveiled in the show, Corsair will be utilizing Capellix LED in their complete lineup of RGB LED illuminated gaming systems, components, and products such as wireless gaming peripherals, case fans, memory modules, and more.

Corsair will also be implementing Capellix LED to one of their recently revealed product which will be launched February of 2019 – the Dominator Platinum RGB RAM.

This beauty will have a speed of up to 4,800MHz and consists of twelve individually addressable RGB LEDs per module making it perfect for players who are also a sucker for a good lighting show.

Additionally, the Dominator Platinum RGB RAM will be fully compatible with iCue which will allow users to fully control RGB lights and effects with other compatible products. 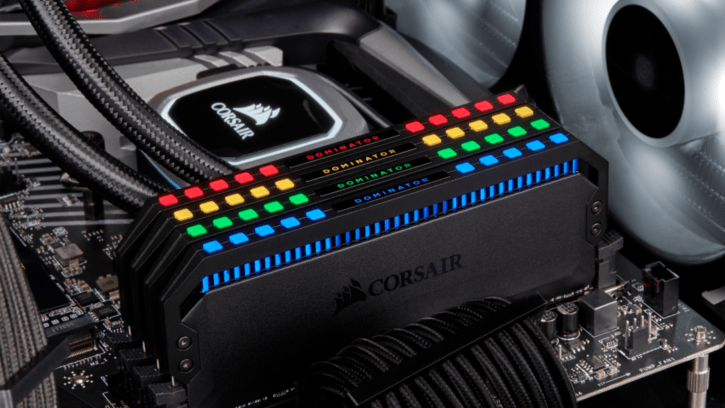 Jan 10, 2019 Edmund Dorsey 6000
The start of every year brings the biggest Consumer Electronics Show (CES) in Las Vegas where different companies around the world showcase and...