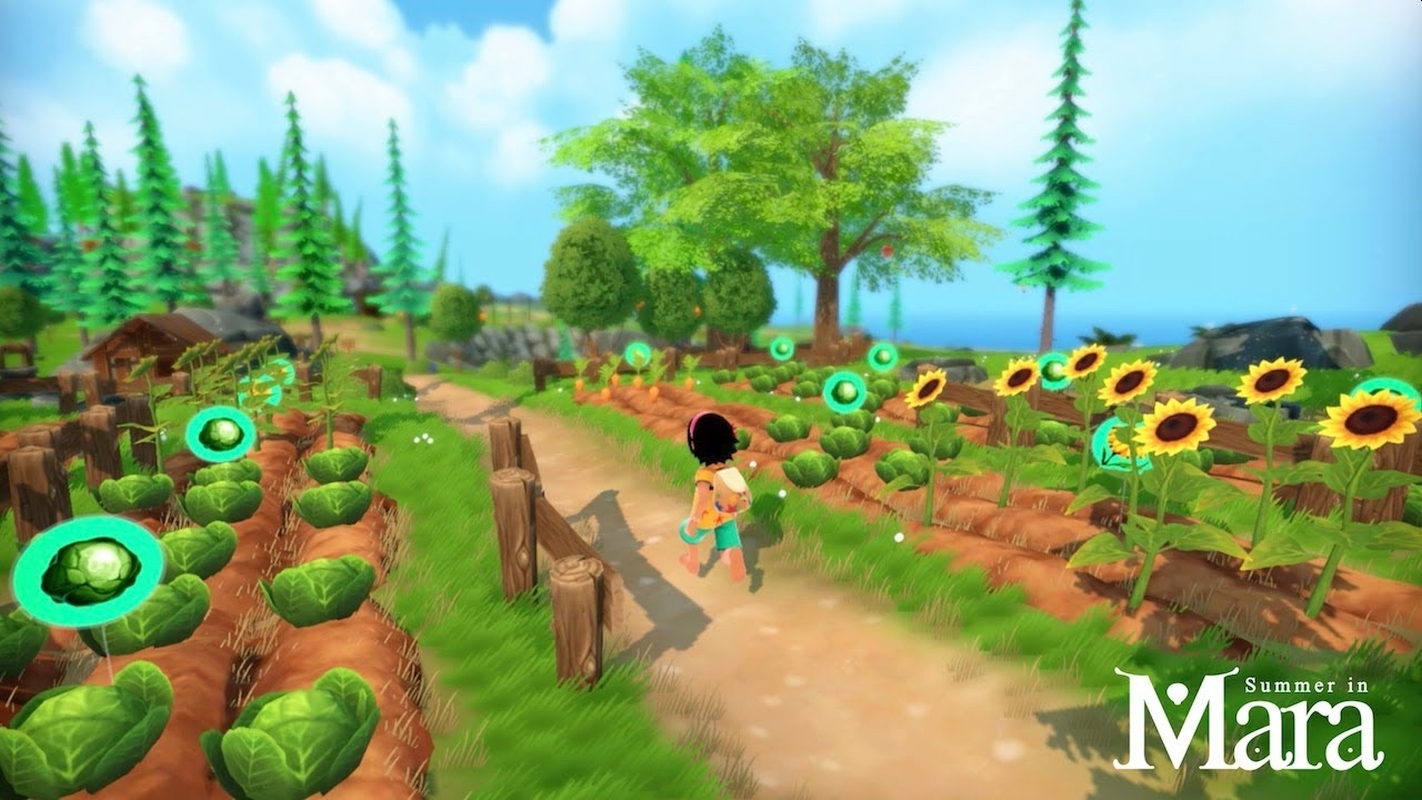 Publisher and developer Chibig has formally announced the release date of its upcoming game Summer in Mara, which is set for June 16. The announcement was made on Steam along with some additional news for those who can’t wait to begin playing the game.

Chibig has released a “prologue” demo on Steam for free. Players can try out the upcoming game before it launches in a few days. The developer also made it clear that streamers and content creators can stream the game now.

Summer in Mara is a single-player farming adventure simulation game set in the Summer season. The game contains farming, crafting, and exploring mechanics on a tropical archipelago called Mara.

The Prologue is a short tutorial and an introduction to the game.

While the game focuses on farming fun, it also has a story. Players take control of Koa, an adventurer who not only wants to take care of her farm but also explore the tropical archipelago where she lives.

Similar to other farming simulator games, Koa starts off with a small number of skills. Players have to help Koa “grow” her skills and become a better farmer and adventurer. The developer wanted players to share a bond with Koa and also take part in the learning experience. She can fish in a pond or the sea, cut trees with a hatchet, build with a hammer, and use other tools to maintain the farm.

Koa will also have the help of the people around her. There are over 20 characters to meet, befriend, and trade with. They’ll also give Koa tips about places to explore around the area to uncover more secrets.

Koa will care for the entire island, maintain her farm and animals (like chickens and pics), craft and maintain tools, create new buildings, plus sail around on a boat to discover other islands and the secrets they hold. The boat is also upgradable to make it bigger, faster, and better.

Koa’s world has a day and night cycle with climate events and plenty of areas to explore. There are more than 100 quests outside of farming and maintaining the island to help make her home a better place.

Koa is working hard to fight off an evil corporation called Elit that wants to take over her home and the vast ocean. Alon with a new friend, Koa will do what it takes to fight against Elit and help Mara thrive.

Summer in Mara launches for PC/Mac via Steam and Nintendo Switch on June 16.