Chex Quest was a pretty unique game at the time when it was released in 1996. It’s a first-person shooter and yet is non-violent. Normally, these two phrases wouldn’t be put together. That’s particularly true in today’s modern era of first-person shooters. It almost seems counter-intuitive. How could a FPS be non-violent?

It was definitely an interesting concept, and somehow, the game was able to receive a lot of support at the time. A huge reason for this probably was because it was targeted to kids between the ages of 6-9. You see, it was created as an advertisement campaign for Chex cereal. Despite its child-like nature, it still provided a lot of fun for teenage and adult gamers at the time.

Chex Quest even was based off the Doom engine, interestingly enough. Now, it appears like a Chex Quest HD Remake is in the works. Not sure a lot of people have been pining for one, but where there’s a will there’s a way — apparently.

The remake was pretty much confirmed when it recently appeared on the Steam store with its own page. Who would have thought that after all of this time, a cereal-shooting game would get brought back to life with enhanced performance and graphics? Anything is possible in the gaming world, it seems.

You can visit the Steam page right now if you’re finding this all too hard to believe. It’s set to come out summer of 2020, which is just around the corner. Looking at some of the screenshots, it definitely looks like the developer Team Chex Quest HD took their time giving this title a fresh coat of paint.

Now, there are vibrant 3-D renderings of environments and enemies you’ll be blasting through — although in a family-friendly way. Chex Quest HD Remake actually looks like a good time, even if you’re not particularly a fan of Chex cereal.

Looking at the description, you’ll be traveling to the planet of Bazoik with the task of freeing galactic citizens from the Flemoids. They’re cereal-eating monsters that will stop at nothing to get their next bite.

Do you have what it takes to navigate these environments and bring justice to Bazoik? You’ll have the chance to find out this summer. And if you played the original all those many years ago, you’ll probably get a bit of nostalgia. Just make sure you’re quick on the trigger and watch your back. 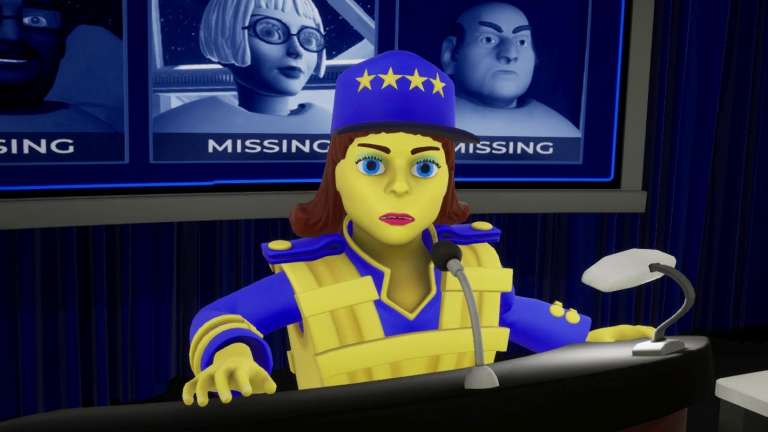 Apr 21, 2020 Lisa Nguyen 6770
Chex Quest was originally launched in 1996. The FPS game was an "advertisement game" featuring the Chex brand, which was often seen with other... 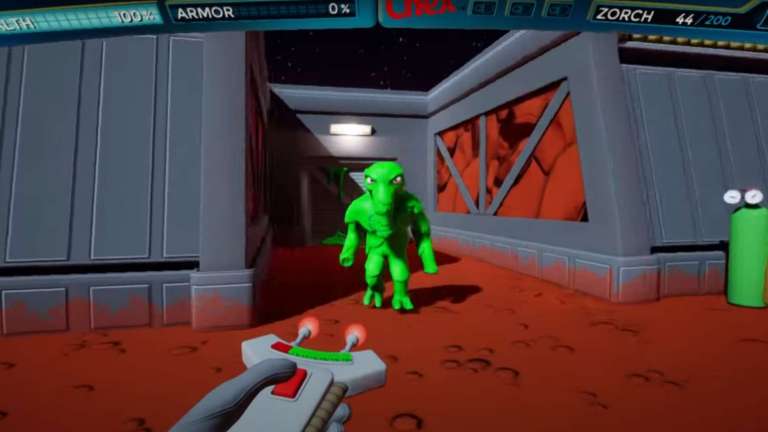