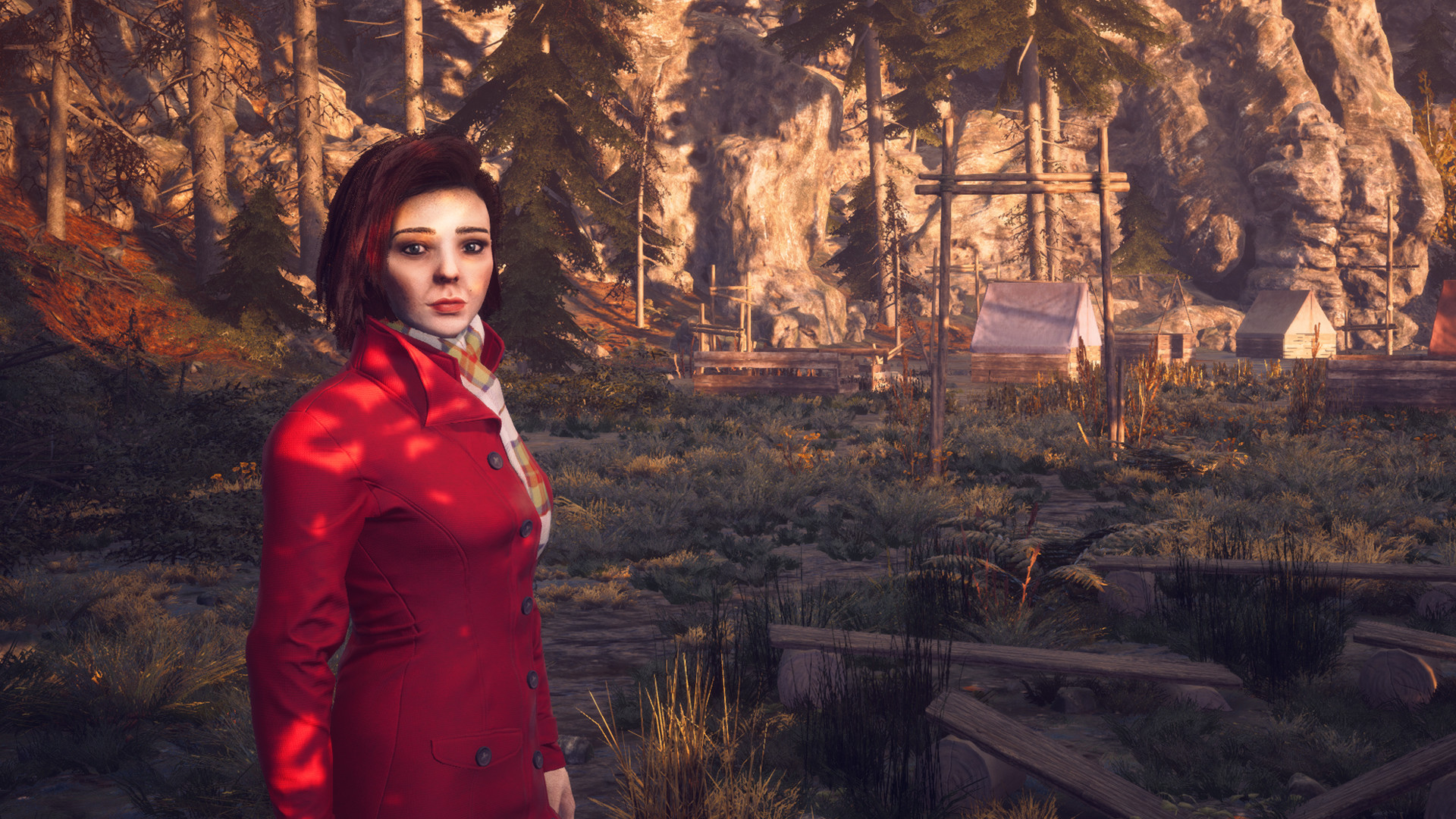 The COVID-19 pandemic has caused an unbelievably amount of cancelations and delays in the gaming community. Virtually every single gaming conference, from GDC 2020 to E3 2020, was canceled to help with social distancing. While many moved online, others opted not to do such measures and chose instead to simply cancel their events.

There’s been a huge issue with the development of games as well, like the recent indefinite postponement of Naughty Dog’s highly anticipated The Last of Us Part 2. The latest of these cancelations comes not from a triple-A title, though, and instead from an independent company that has to push back the release date of their own highly anticipated title.

So it's official now. After a difficult decision, we have to delay Someday You'll Return due to complications brought by #COVIDー19 The new date is May 5th. Please stay safe everyone and keep the social distance so we can beat this madness. #gamedev #indiedev #music pic.twitter.com/6Qq3Dwswnl

CBE Software announced that they would be delaying the release of their upcoming psychological horror title, Someday You’ll Return, earlier this week. Originally slated to release this month on April 14th, the company now has announced that it won’t be coming out until May 5th.

As far as delays go, that isn’t too bad. Compared to the indefinite postponement of titles like The Last of Us Part 2, where players have no clue when they’ll get their hands on their awaited title, people that have been looking forward to Someday You’ll Return only have to wait about 3 weeks.

“The beta testing of the game has gone great, the game is almost ready to be released and we were really looking forward to launch this month,” co-founded Jan Kavan said in regards to the delays. “However, there are some elements, including live studio recording sessions, that were just not possible with the current crisis which have set us back.”

Kavan stressed that the most important thing for the company was that everyone stayed as safe as possible and does everything they can to minimize their exposure to the pandemic. “While we’re disappointed to have to wait to bring you our game, the health and safety of everyone involved is paramount.”

The good news is that Kavan and the rest of CBE Software apparently expected to have to postpone the release of their title for possible months until the pandemic was addressed on a global scale. Thankfully, the team was able to keep their production going and keep the delays to a minimum. “With these tools and the cooperation from our esteemed musicians, we are happy to be able to launch the game with only a minor delay,” Kavan stressed.

It’s good to know that CBE Software is putting the safety of everyone involved before a release date, and it’s fantastic to know that the delay will be minimal.

343 Studios Offer Double XP Through The Rest Of April For Halo: The Master Chief Collection 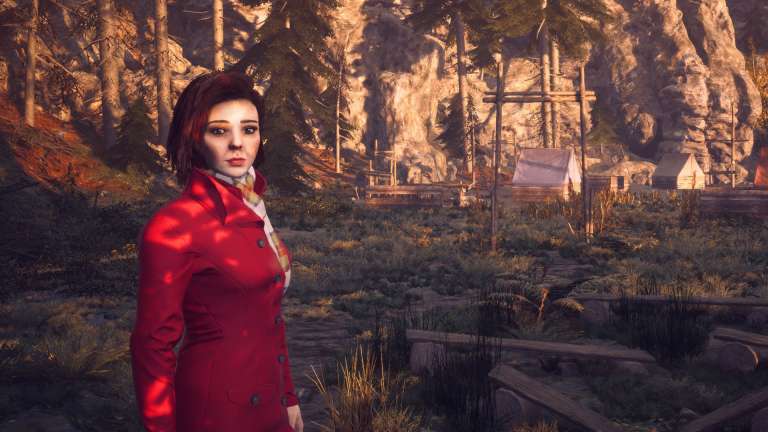 Apr 5, 2020 Kenny Kimberly 5720
The COVID-19 pandemic has caused an unbelievably amount of cancelations and delays in the gaming community. Virtually every single gaming conference,...

Feb 13, 2020 Lisa Nguyen 6200
CBE Software has announced the official release date of their upcoming psychological horror game Someday You'll Return. The game was developed by the... 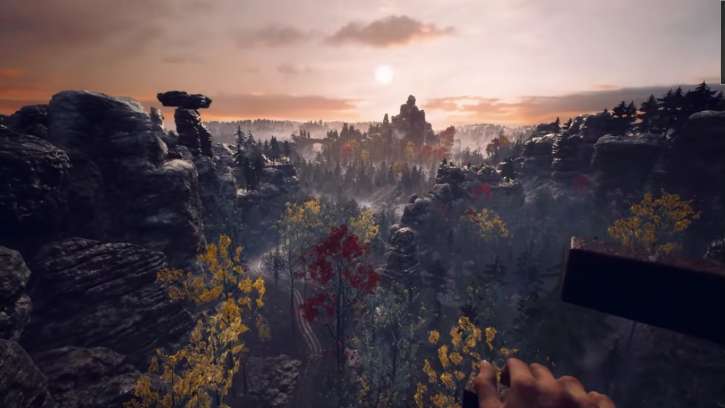 Jul 2, 2019 Kati Rhiner 4620
Wandering into some dark, desolate, unknown forest on a dangerous search and rescue mission already seems like the making of a pretty good game, but...