Call Of Duty: Modern Warfare’s Season One Battle Pass Is Here And It Brought With It 100 Tiers Of Rewards 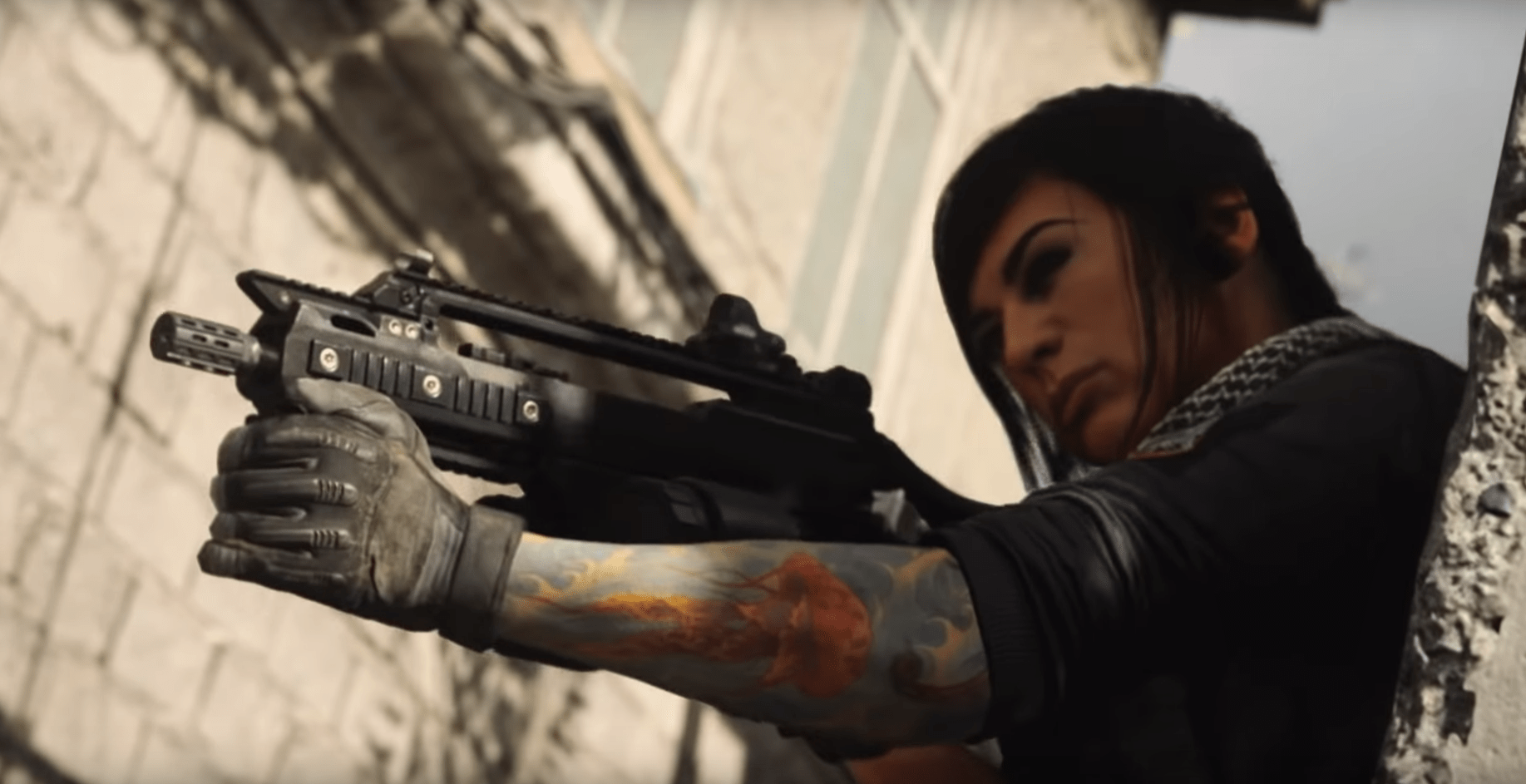 Get the #ModernWarfare Season One Battle Pass for access to unlock up to 100 tiers of customization content, including Operator Skins, Weapon Blueprints, Watches, and more. pic.twitter.com/1XZjY28w79

This is the first time a battle pass system has been implemented in a Call of Duty game, and it features 100 Tiers of rewards, and over 170 new items, for Modern Warfare gamers to unlock.

This battle pass system is quite simple. A player must upgrade their profile to the Battle Pass, and then as they play, they will move up the Tiers. More specifically, playing the game, earning XP, and completing challenges will all go towards the gamers Battle Pass Tier. Once a player hits a new tier, they will unlock whatever rewards are associated with it.

To unlock the Battle Pass, it’ll cost gamers 1000 COD Points. Once a gamer gets the Battle Pass, they’ll start at Tier 1 and instantly earn Mara, a new operator they can play in Multiplayer.

There’s something for players that don’t want to purchase the Battle Pass as well. They can unlock 23 out of the 100 tiers for free. That includes two brand-new weapons, the Ram-7 bullpup assault rifle, and the Holger-26, an LMG, so that’s definitely a win! 23 Tiers have already been allocated as the free Tiers, so gamers without Battle Pass will only get those Tier items.

If players are wanting to earn the next Tier but want to do it instantly, they can purchase a Tier Skip for 150 COD Points. Also, if players want a head start, they can look into getting the Battle Pass Bundle, which grants them the Season 1 Battle Pass as well as the first 20 Tiers.

Battle pass systems with tiered item progressions have proven to be a sufficient incentive for players to keep engaged with a game. It’s been used in a variety of games, including the Battle Pass system in Fortnite and the Rocket Pass system in Rocket League.

With the vast content update that was launched, there are now 100 new Officer Ranks for players to obtain. To reiterate, the 100 Officer Ranks and 100 Tiers are mutually exclusive; it’s just a coincidence that it’s the same number.

There’s another Battle Pass deal out there is for gamers that don’t own Modern Warfare yet. They can purchase the Call of Duty: Modern Warfare Battle Pass Edition that comes with a digital download of the game, a couple in-game packs and weapons, and 3000 COD Points that can go towards buying the Battle Pass. Check out the link in the embedded to read more!