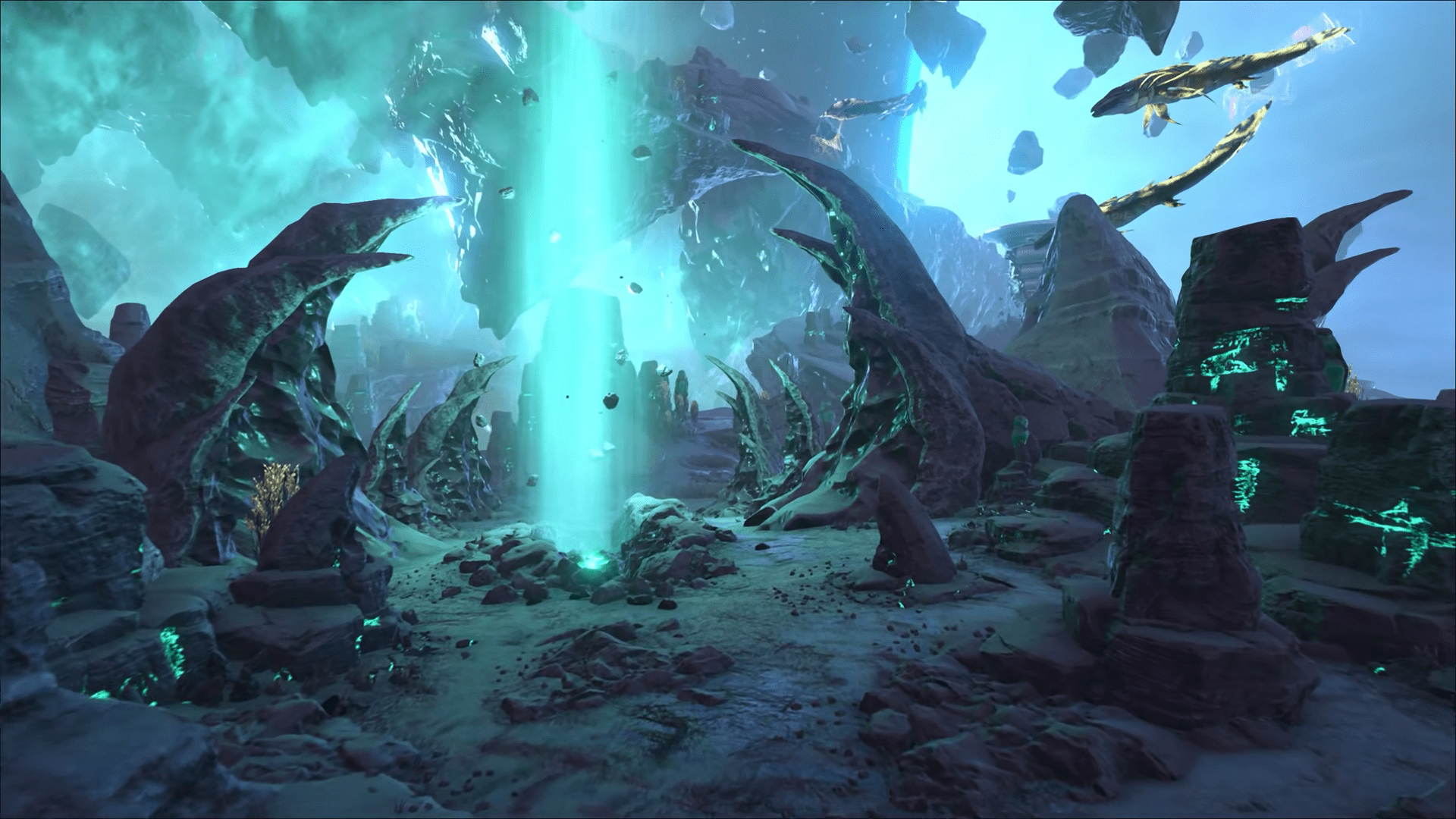 Poor Ark: Survival Evolved.  They simply can’t get a leg up after their Early Access misery.  Every other month seems to provoke new, unrivaled gaffs for the beleaguered developers Studio Wildcard, as they take a brilliant idea and run it into the ground again and again, frustrating fans of the title.

This weekend was supposed to be their annual Thanksgiving-themed event called The Turkey Trial.  The developers have taken to their own forums to announce ‘unforeseen issues’ blocked the majority of players from logging into public servers, although not everyone.  So some servers were veritable ghost towns, allowing whoever could get in free reign to burn down everything they could belonging to rival tribes.  Ark developers have thus far refused to publically acknowledge those tribes that have lost everything during the outage.

Get started on your Black Friday shopping with ARK on XBOX! It's up to 65% off until December 2nd.#playARK https://t.co/ae1sdQC2Qs? pic.twitter.com/XIurkW5FUY

Considering that Ark: Survival Evolved is a very time-intensive and grindy game, where simple houses could take hours to build, and some dinos take days to tame, a weekend of unrestricted access to rival tribe bases and dinosaurs has infuriated many.  Many players were finally able to log in, only to find all of their dinosaurs slain, their bases demolished, and their tribemates murdered and stripped of gear.  Considering some players have thousands of hours in these servers, many find their fury to be righteous in cause.

It’s yet another thorn in the side of Ark: Survival Evolved that has been plagued with some of the worst luck (and decision making) seen in video games recently.

Ark: Survival Evolved was of the first Early Access titles that offered paid DLC during Early Access.  This alone infuriated many consumers, leading  Ark to negative reviews within three days of announcement.  Fans argued that they were investing in a game being completed, and paying the developers to do so.  Yet the developers instead took that money, and developed additional content with it that users would also have to pay for.  Ark suffered on reviews until Steam changed its review system, automatically removing ‘review-bombing’ from tallied metrics.

This has also been met with derision, as developers are prone to announcing stupid ideas that cause fans to hate them.  Grand Theft Auto 5 blocking mods to funnel more players to their online game is one such instance where ‘review-bombing’ as it’s known increases the consumer strength on the Steam platform.

With this most recent fiasco, it’s simply another stroke towards midnight for what was once a fascinating idea.

Call Of Duty: Modern Warfare's Season One Battle Pass Is Here And It Brought With It 100 Tiers Of Rewards

Feb 7, 2021 Lisa Nguyen 6410
During The Game Awards, Studio Wildcard announced ARK: The Animated Series. The show is based on the dinosaur series but won’t debut until 2022....

Dec 14, 2020 Jeremy Green 4490
There haven't been that many dinosaur games to choose from over the last few years. That's a shame because these games have their appeal. You get...