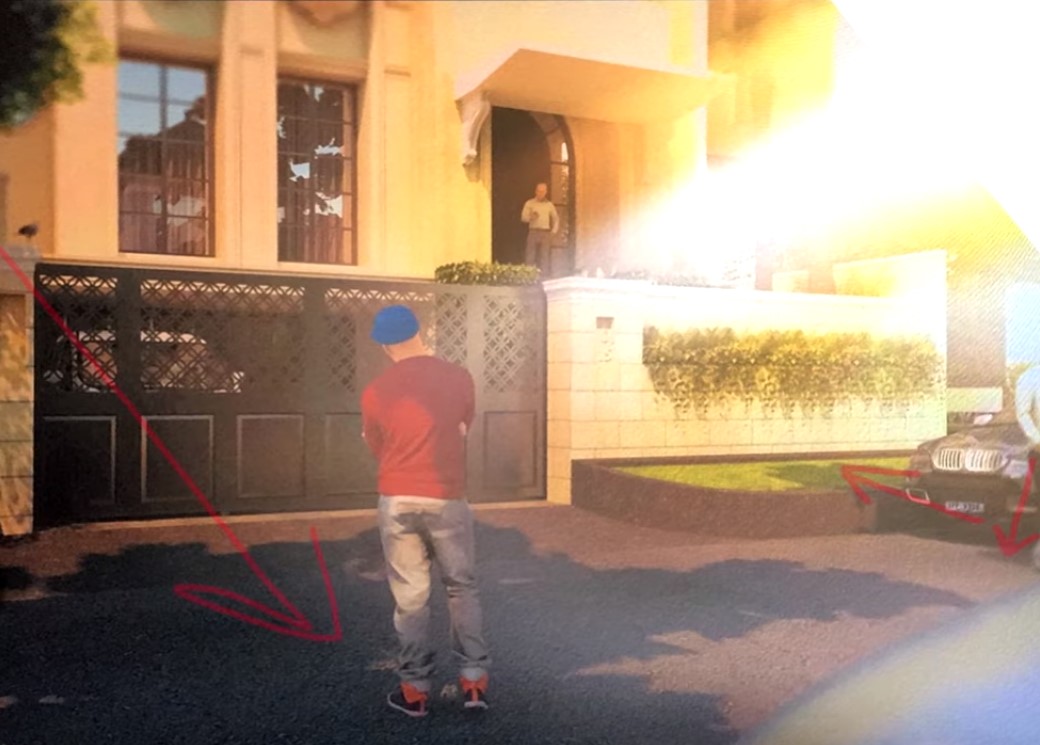 Bully fans are excited as rumors arise about the release of a sequel for their favorite game. Screenshots of the alleged Bully 2 are released and claimed to be a leak of the sequel. To the dismay of fans, all of these are but a hoax.

Bully is an action and adventure video game that was launched in October 2006 for Playstation 2 by Rockstar Games. The main protagonist of the game, Jimmy Hopkins, has a strong sense of justice and determined to obtain peace in his school that is packed with bullies. He eventually gains the respect of his people.

Despite the initial criticism about the game’s barbarity nature and inclusion of homosexual content, some still regard the game highly and praised the definite goal of the game. The well-written characters, thrilling adventures, and the hilarious story brings the game to life and leaves an unforgettable impression on players.

The impressive moments and wonderful characters of the game explains why many are begging for a sequel.

Recently, fans’ hopes are lit as the“leaks” of the game’s sequel are spread on the internet, but only to be disappointed as the leaks are proven to be fake after all.

The “leaks” that are widespread on the internet and amongst avid fans are screenshots of maps and 3D-modeled settings that are said to be taken from the game’s sequel. The leaker published them online allegedly claimed that the screenshots are actually “leaks” to a copy of the game’s sequel that is still in the process of development.

Nevertheless, some keen Redditors are doubtful of the integrity of the screenshots and questioned the “leaks.” The game’s devoted fans even went as far as discussing the leaks in-depth, pointing out the elements’ inconsistency.

Even so, a part of the fan base believed that the leaks are genuine as no one would spend so much time and effort in creating a fake one. But who would’ve thought that someone like this truly exists; someone that has too much time to kill and would waste time and effort to create a fake model.

After a long and heated discussion on the authenticity of the leaks, the anonymous leaker finally came out and admitted that the screenshots he released were a hoax. Later on, the leaker’s name was out to be Felipe Borges, a Brazillian artist, who apologized for his action on Twitter and said that the leaks were only meant for jokes.

These fake leaks certainly made a massive dent in the hearts of fans that are hopeful for the game’s long-awaited sequel. 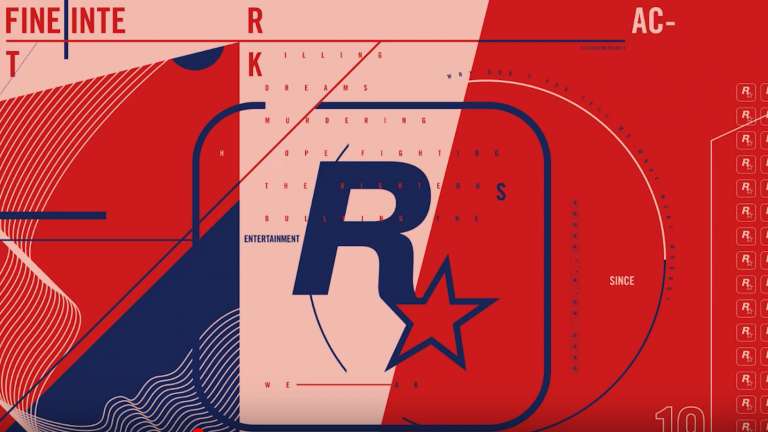 Mar 1, 2020 Jeremy Green 5610
Rockstar has been on a bit of a hot-streak as of late with Red Dead Redemption 2. It has gone on to achieve a lot of commercial success and in many... 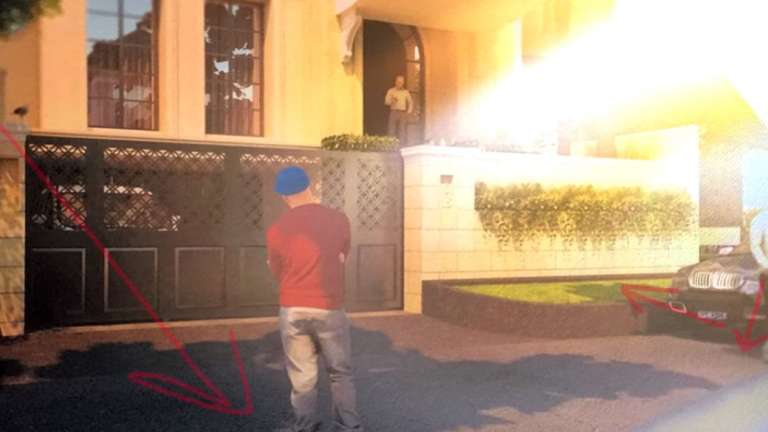 Sep 5, 2019 Edmund Dorsey 15850
Bully fans are excited as rumors arise about the release of a sequel for their favorite game. Screenshots of the alleged Bully 2 are released and...