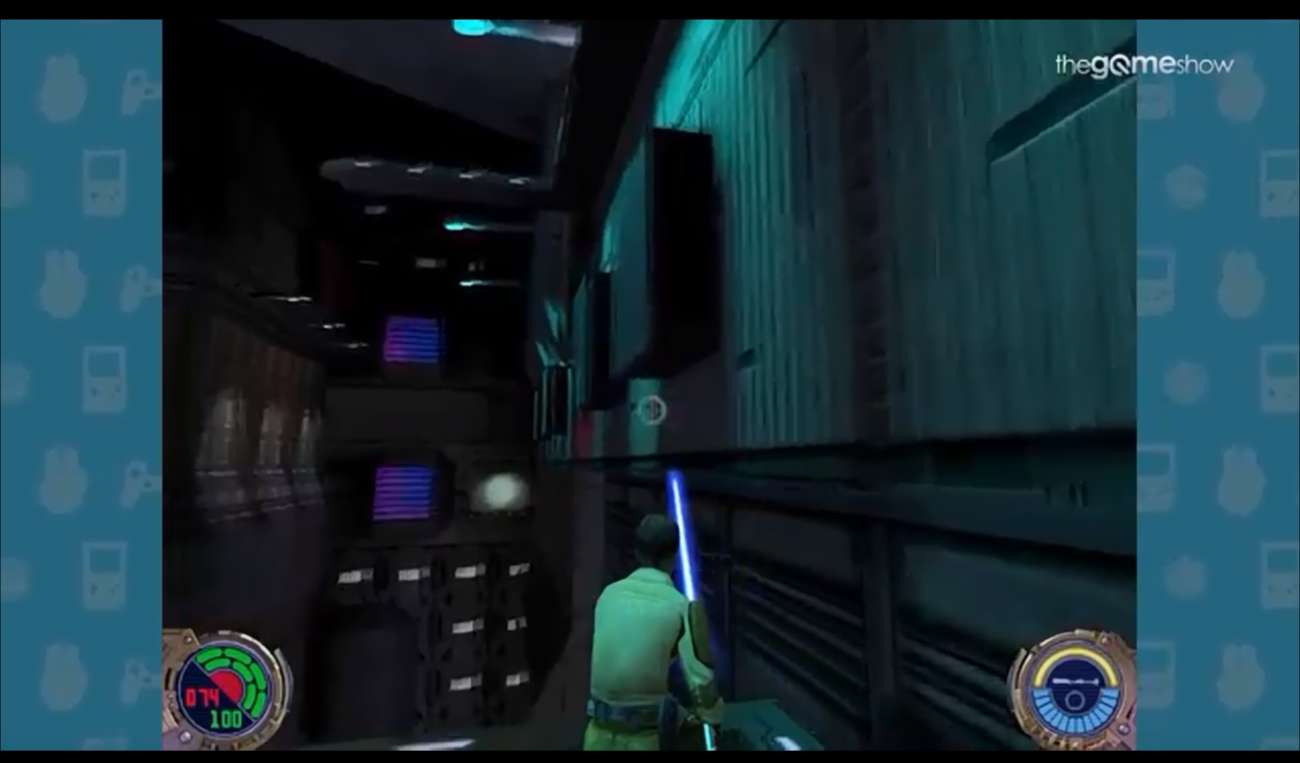 Switch owners have been pretty hyped as of late thanks to the recent Nintendo Direct press conference that went down yesterday. As is customary for this type of event, Nintendo made some exciting announcements on a lot of anticipated games. If you’re a Star Wars fan, you’ll be pleased to find out that Jedi Knight 2: Jedi Outcast is coming to the Nintendo Switch.

Outcast has long been considered one of the best games in the franchise. It certainly was a surprising announcement from Nintendo as there weren’t any indications that they were interested in the franchise. It’s a good thing that they are. Being able to play this incredible title on the Switch sounds amazing. Motion-controlled aiming will in fact support the Joy-Cons, which should bring a new fold to the gameplay for those who’ve already played through this action-adventure game.

Jedi Outcast was first released in 2012, which appeared on the original Xbox and GameCube. Talk about some nostalgic consoles. Now, this classic game is heading to the Switch and fans couldn’t be happier. Jedi Knight 2: Jedi Outcast is a game that lets players choose all sorts of iconic weapons, such as the lightsaber and force.

However, what’s interesting about this installment is your ability to select the perspective you want to play with. First-person is great for getting immersed in the action, especially when taking on a difficult enemy. When you get surrounded and need to assess your options, though, third-person perspective certainly comes in handy. It’s nice that the developers at Raven Software gave you the choice to choose between the two depending on the situation at hand.

Like typical Star Wars games, you have a health and shield meter. In terms of the lightsabers, there are three styles that include fast, medium, and strong. The lightsaber combat is a shining aspect of this game. Even if you don’t have much experience playing these sort of games, you can pick up the controls and feel like a total Jedi master. Raven Software — again — did a great job at making this title approachable for all audiences and ages.

There are two modes: single-player and multiplayer. The single-player campaign focuses on Kyle Katarn, who’s forsaken the Force and now has access to powers from the Dark Side. It’s a great story filled with interested NPCs. The game will be available on September 24, which can be downloaded through Nintendo’s eShop. 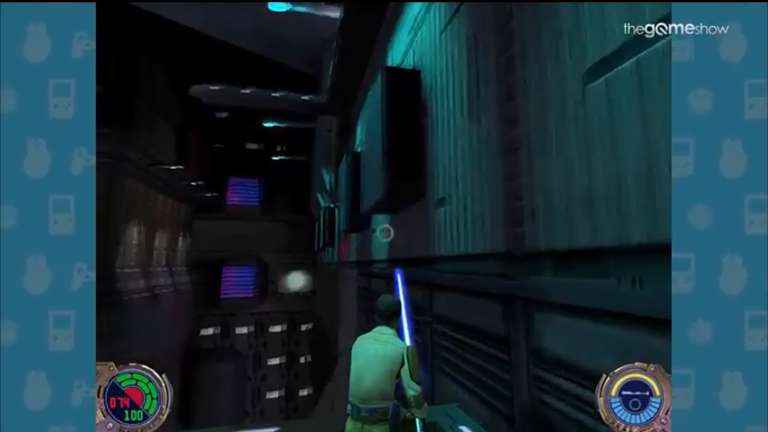 Sep 5, 2019 Jeremy Green 5670
Switch owners have been pretty hyped as of late thanks to the recent Nintendo Direct press conference that went down yesterday. As is customary for...