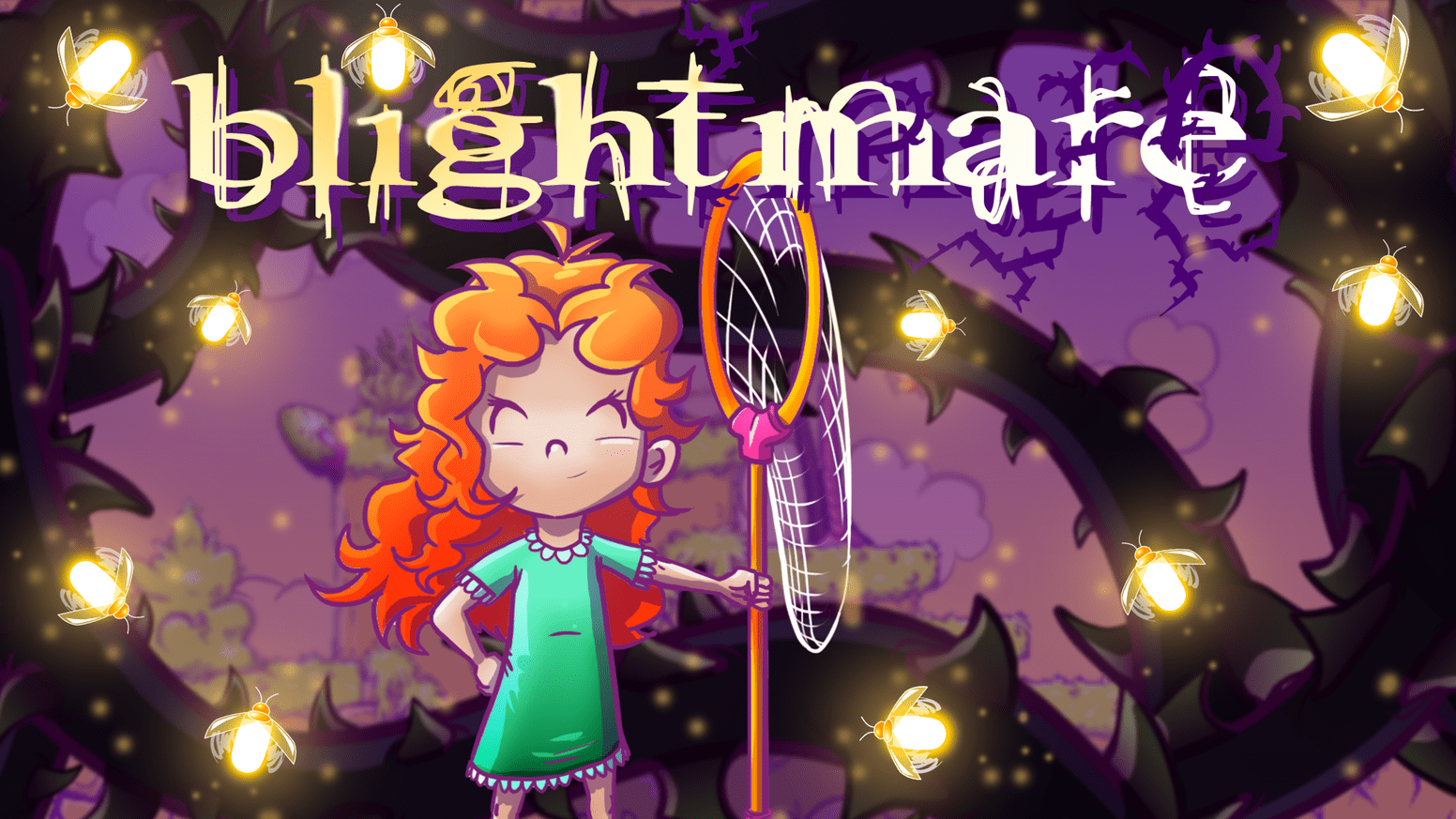 Kickstarter is always a good place for indie developers to seek funding for their titles. With just the right amount of transparency, marketing, and ingenuity, any fledgling game could see the light of day. One such game is Blightmare.

Blightmare deals with something many of us can relate to; the emotional and mental turmoil of the world. Seen through the dreams of a young girl, Blissa, she battles her inner anguish in a bid to overcome the darkness in her life.

Blightmare was funded relatively quickly, developed by Plateau Games. In it, you literally battle through your nightmares, armed with nothing more than the clothes on your back, a big net, and the boundless determination only a little kid can have. As you progress through this puzzle platformer, you’ll gain new abilities to better take on what the dream world throws your way.

Split into light and dark areas, helpful allies assist you in the light, while you have to escape their dark world counterparts. Your net is more than a makeshift weapon; it’s your primary means of conveyance as your swing and jump through the dream world.

Bugs serve a purpose in Blightmare, each offering different effects. Moths help to cross large gaps you couldn’t normally make on your own, caterpillars can help lead you to hidden areas, opening new locales. You can also combine various bugs for new effects.

Blightmare is still largely in the developing stages. The first chapter is out, with the second being worked on. Further information about their progress and stretch goals can be found on their Kickstarter.

The studio behind Blightmare, Plateau Games, is comprised of just four people. Based out of Ontario, the team has over 30 years of combined experience, and a proclaimed passion for gaming, with several small, web-based games under the team’s belts. Blightmare is their first foray into a major IP, and what’s shown so far looks promising. And like most indie developers, they’ve been active on social media (specifically Twitter), engaging with their fanbase and listening to feedback.

Blightmare’s definitive release date is, at this time, unknown, but is expected to release winter 2019. 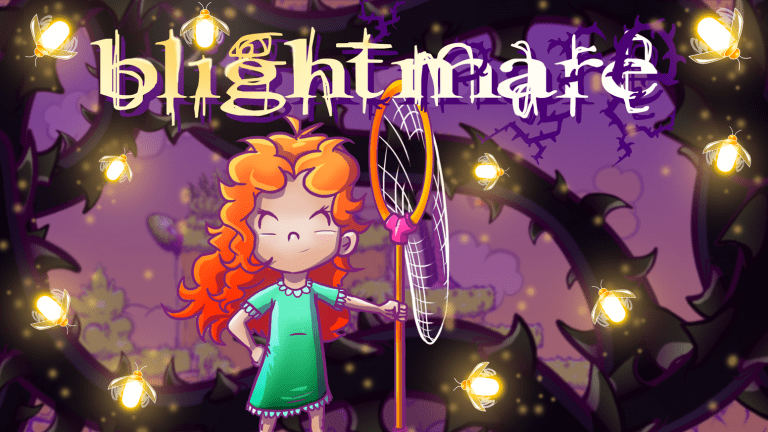 Nov 14, 2019 Shayne Brown 1380
Kickstarter is always a good place for indie developers to seek funding for their titles. With just the right amount of transparency, marketing, and...