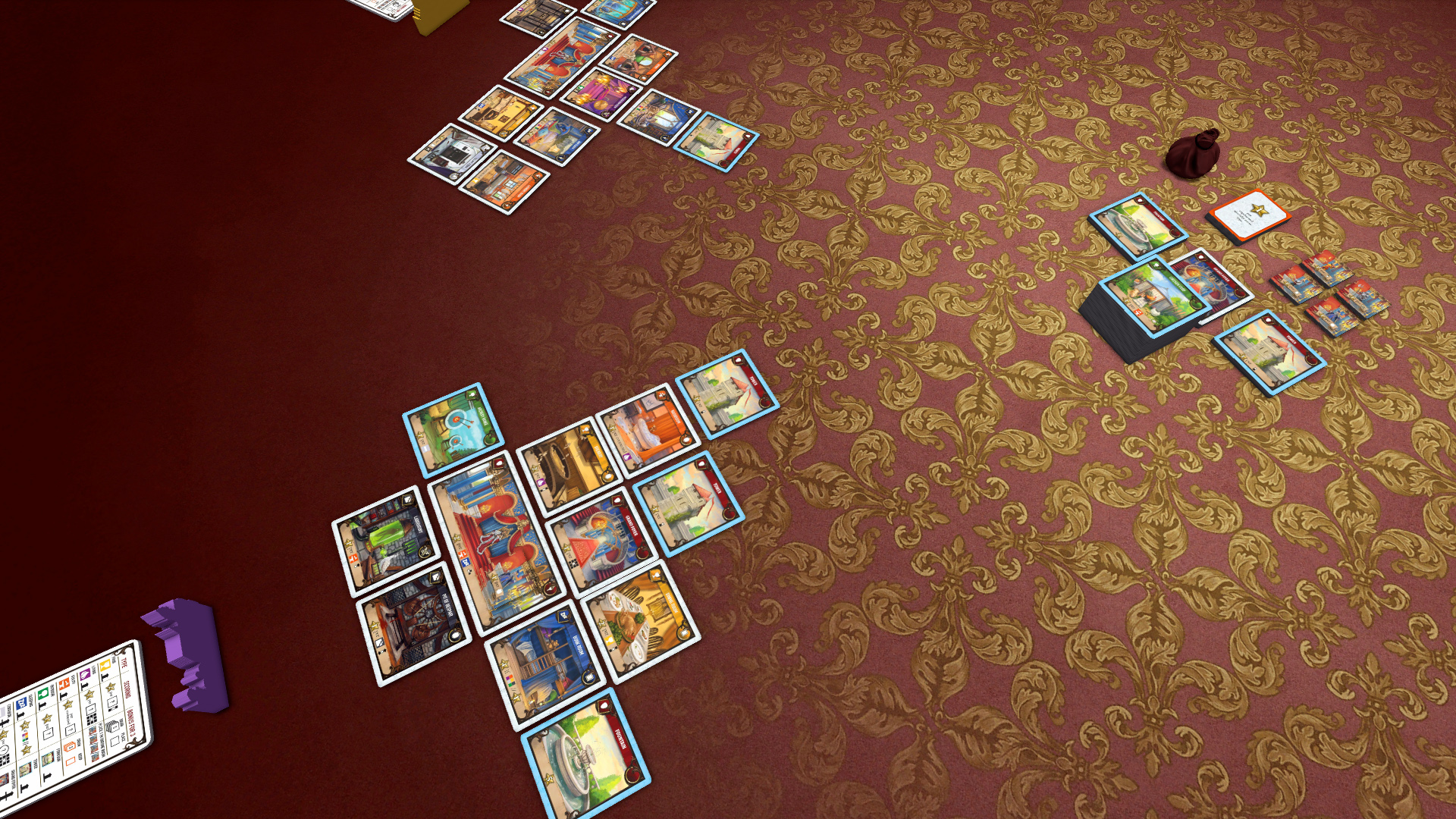 What the king wants, the king gets. And what the king wants are some castles. Lots of them, in fact. Mad King Ludwig wants castles designed, but the job is too big for just one person, so you’ve got to team up with other architects. Two other players help you design simultaneously. Each tile in this game is a separate room, and on each turn, you reveal two tiles, place them, and confer with your team on where to place the tiles.

If this sounds like a board game, that’s because it is; Between Two Castles of Mad King Ludwig. Why am I talking about a board game on a site for video games? The answer should be obvious by now; it’s getting a video game adaptation.

I'm finally able to share news about Between Two Castles of Mad King Ludwig! I am incredibly lucky to have partnered with @BlackOakGames @jameystegmaier @beziergames @GameTrayz @CreativeCooler and others to bring this game to life! https://t.co/f6H6wZuqHI

Designed by Ben Rosset & Matthew O’Malley, but developed and published by Daisu Games, Between Two Castles of Mad King Ludwig is a PVP-enabled strategy building game. Even though you have partners helping you on your castle building, at the end of the day, you’re all still working against each other. A collaborative effort, with only one winner! And if Mario Party has taught us anything, these kinds of games can get absolutely crazy.

Due to the game’s unique mechanics (which carry over from the board game), each tile you lay down scores differently, like in Scrabble. AI can be set to easy for casual play, or tough as nails for more intense building, in preparation for the online world. Challenge friends, rivals, or strangers to competitions, testing your skills and creativity. As the castles are unique and procedural and your hand utterly random, the experience and building process is different every time, allowing for a high degree of play value.

The original board game featured 147 unique room tiles, 83 other tiles, 20 bonus cards, 7 player aid cards, and 7 wooden castle tokens. As of now, it’s unknown how those mechanics will play out in the digital variant, but with Between Two Castles of Mad King Ludwig coming out November 15, 2019, it won’t be a long wait. Look forward to this digital strategy board game arriving on Steam.

Pokemon Sword and Shield Have Finally Released; Seven Tips You Should Know 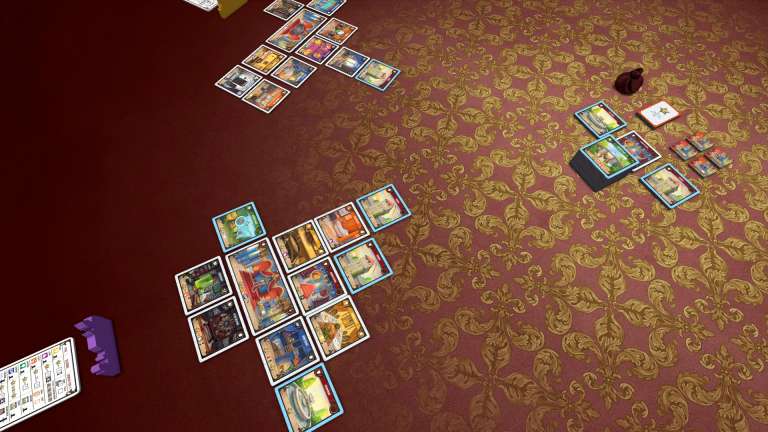