The indie game Decay of Logos has received a new release date for the Nintendo Switch.

Decay of Logos was initially scheduled to come out on August 29th, but it was delayed by the developer without a new release date penciled in. They were hoping for some time in September, but gamers will finally be able to get their hands on it on November 28th.

Decay of Logos is a game of revenge. Gamers will play Ada, a young adventurer who narrowly escaped the massacre of her village by the hands of Crimson Knights. Players will set out on a journey north with their faithful elk companion to seek retribution as they explore a high-fantasy world.

Ada will have to navigate through dungeons and ancient ruins in search of clues to why her village was laid to waste.

Here is the new Switch trailer that dropped today:

As the player progresses Ada through the game, the lore becomes richer. The game starts with a singular goal of getting revenge, but as Ada navigates through a divided kingdom, she will be pulled in many different directions.

Decay of Logos is a third-person action-adventure RPG within a semi-open world. Ada travels with her elk companion as they work together to battle creatures like trolls, giant insects, and magical creatures.

The game features a companion system that allows Ada and the elk to form a stronger bond by batting enemies and solving puzzles and mysteries within the world, as well as petting and feeding it.

There are various weapons and magic that she can use to defeat her foes, and Ada’s mystical elk acts as a secondary inventory for her, carrying extras items that she will need.

The combat system forces players to use a tactical approach by locking on to enemies. Ada can dodge, parry, and counter-attack but players need to make sure they keep an eye on her stamina gauge, especially as Ada delivers combos and powerful blows. As Ada takes down enemies, she will level up and improve her stats.

The developers Rising Star Games and Amplify Creations boast that there is minimal hand-holding in this game. The interface is minimalistic, and the player must rely on environmental cues and dialogue to progress through the game, not a developer walkthrough.

This game has a beautiful aesthetic to it, with almost a Zelda: Breath of the Wild feel.

Ambitious indie games like Decay of Logos are always exciting to check out because it can either be a flop or something very special. The reviews have been mixed so it’s up to the individual gamer to check it out.

If Switch gamers are interested in buying this game, they can get it for $19.99 right from the Nintendo eShop and start playing November 28th. 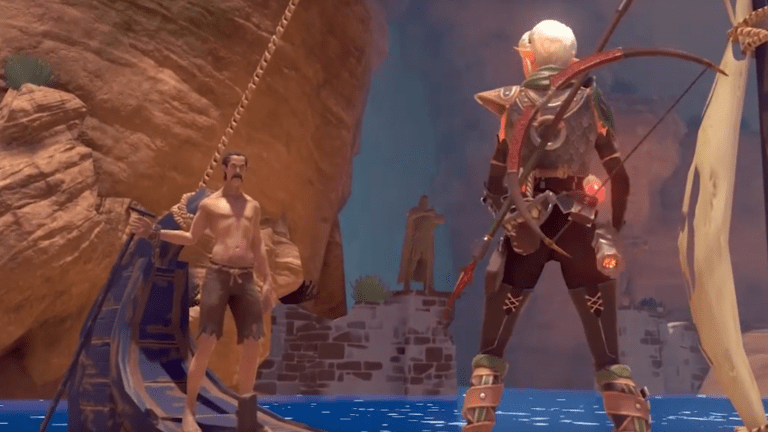 Nov 14, 2019 Stephen McCaugherty 2030
The indie game Decay of Logos has received a new release date for the Nintendo Switch. Decay of Logos was initially scheduled to come out on... 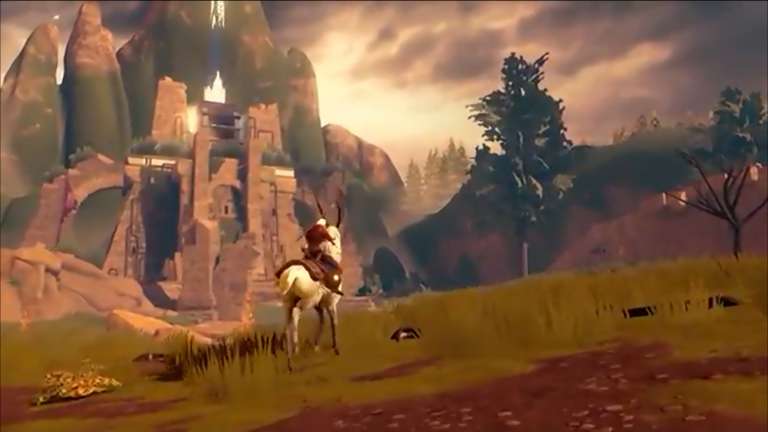 Aug 7, 2019 Jeremy Green 19280
If you enjoyed The Legend of Zelda: Breath of the Wild, you're probably going to like Decay of Logos. It plays a lot like this iconic game for the...