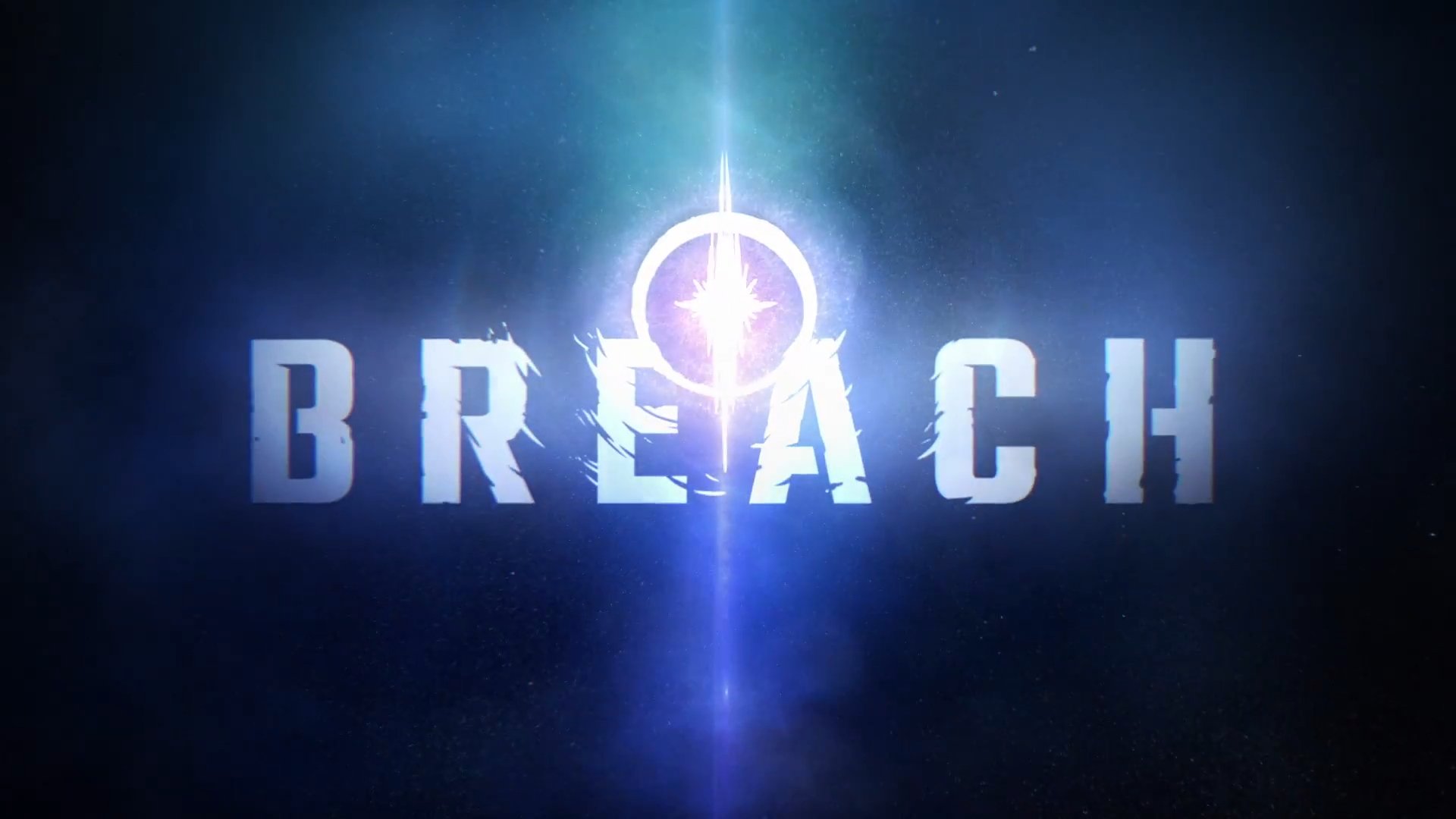 The developer has pulled the plug on Breach. This is certainly a sad day for fans of the first-shooter, multiplayer video game.

After all, the dungeon-crawler held so much promise after being compared to The Secret World, Shadow Run and Devil May Cry.

However, the game received mixed reviews and only pulled in roughly 1,200 players during its debut on Early Access.

Developer QC made the announcement yesterday in a ‘thank you’ message to fans.

In its note, the company revealed the game was already in its winding down phase. QC said it was aware of players’ sentiments, especially gamers who wanted to know the status of their accounts.

Players may also be concerned about the future of Breach.

QC explained that it was still trying to figure out how the game’s cancellation would impact the company.

However, it promised to release an updated note the moment it resolved the issues.

Due to this development, starter packs and QC points will no longer be on sale. But the game’s servers will still remain online, according to PC Gamer.

Aside from the company’s message of thanks, the letter doesn’t divulge other information related to the shutdown of Breach.

It only makes the announcement and notifies fans to keep posted for the latest details. But with the closure of the game’s forums, it is doubtful whether QC will be releasing further updates.

Many players were excited when Breach debuted in January of this year. It featured co-op action integrated with a 4v1 element.

In the game, you entered dungeons and duked it out with others player and a Veil Demon for 15 minutes. You have a choice whether you want to take on the role of a hero or villain, reported Shack News.

Initially, the game featured 24 classes but later grew to 27, with 20 of them aligned with the good guys.

The wide variety of classes allows players to choose what side they would like to be on. They can take on the role of the Engineer or opt to be the Exorcist. Or perhaps the Mana Warrior of Rich would best suit their preferred fighting styles.

If you decide to join the side of the Veil Demons, you can choose to be the Worldshaper, Taskmaster, Soulfiend or Chaos Weaver.

Their names could sound a bit menacing, though. This is something you would expect if you are a demon out to bring chaos and destruction. Indeed, it is unfortunate the world of Breach has come to an abrupt end.

The Elder Scrolls: Legends’ New Expansion Is Alliance War And It Has New Cards, Factions, And Mechanics - It Will Be Out On April 15th! 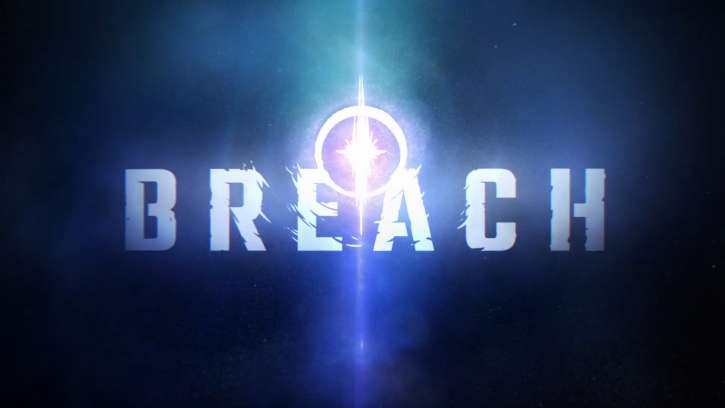 Apr 5, 2019 Kaden Redhead 2740
The developer has pulled the plug on Breach. This is certainly a sad day for fans of the first-shooter, multiplayer video game. After all, the...