Washington DC will be more chaotic in The Division 2 as Tidal Basin goes live in the latest game update. Invasion: Battle for DC holds three updates including Tidal Basin which is set to arrive on Friday, April 5.

Tidal Basin is regarded as one of the enemy’s most heavily protected stronghold. In this update, players would need to collaborate with other agents in facing the powerful Black Tusk faction. The faction that defends the Tidal Basin is ruthless and advanced in terms of their technology.

According to Ubisoft, the first of the three post-launch updates will add the PVP map, weapons, event, and a stronghold. Players will get to play the “Heroic” difficulty level. The weapons include the exotic light machine gun called Pestilence and Nemesis, which is used by snipers. The new PVP map is Fort McNair.

There will also be a special event called the “Apparel Event” that will make a stylish historical debut. The event will run starting this Friday until April 25th. During the special event, players can have the chance to collect some weapon skins and special masks. They can even collect outfits of the enemy factions.

During these invasions, players should deal with the Black Tusk faction who are taking over their main missions. The challenges here will be more difficult but are worth it. Players will get to grab some of the game’s best gears and weapons. The gears will include three new sets, including Hardwired, True Patriot, and the Ongoing Directive.

Completing the stronghold will also reward players with a 500-boosted gear score cap. This is actually vital to succeed in the Operation Dark Hours.

This operation is The Division 2’s first raid involving eight players. Operation Dark Hours is said to test the players’ abilities in teamwork and their fighting skills. The first-ever raid of eight players will hit the game on April 25. This second update will also add the game’s first classified assignments.

After the Operation Dark Hours, Specialization 4 is the next post-launch content, and there is no definite release date yet. The Tidal Basin content will be available for Xbox One, PC, and PlayStation4.

The game developers have already confirmed that more post-launch contents are coming to the game in the succeeding months. These updates are all part of the Year 1 updates for The Division 2.

Sep 22, 2020 Jeremy Green 3200
The Division 2 has been a pretty great shooter RPG all things considered. Many regard it as a step up from the original, which was also heavily... 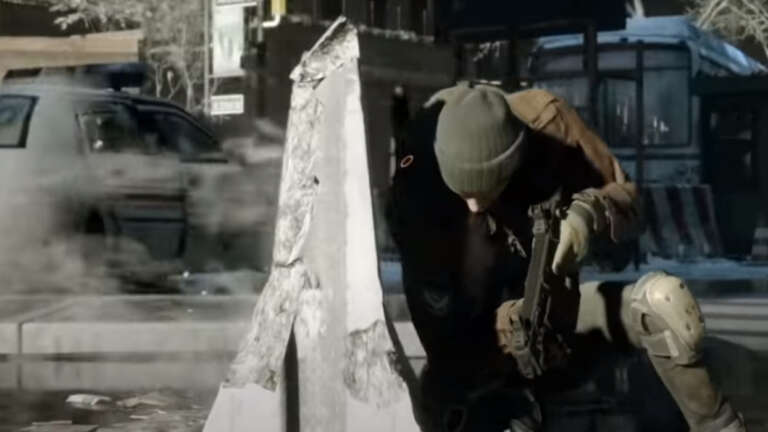 Aug 28, 2020 Jeremy Green 5660
As August comes to a close, Xbox Live Gold members are looking forward to some more freebies in September. These past couple of months have delivered... 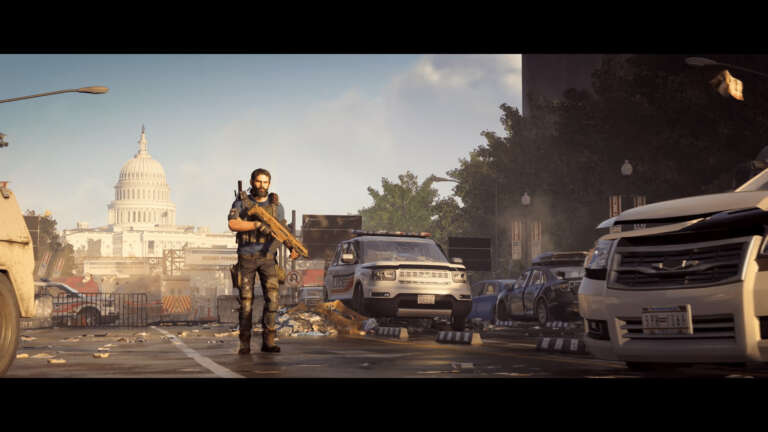 Jul 19, 2020 Jeremy Green 5830
The Division 2's State of the Game livestream just finished up that saw select members of development talk about the future of this online action...