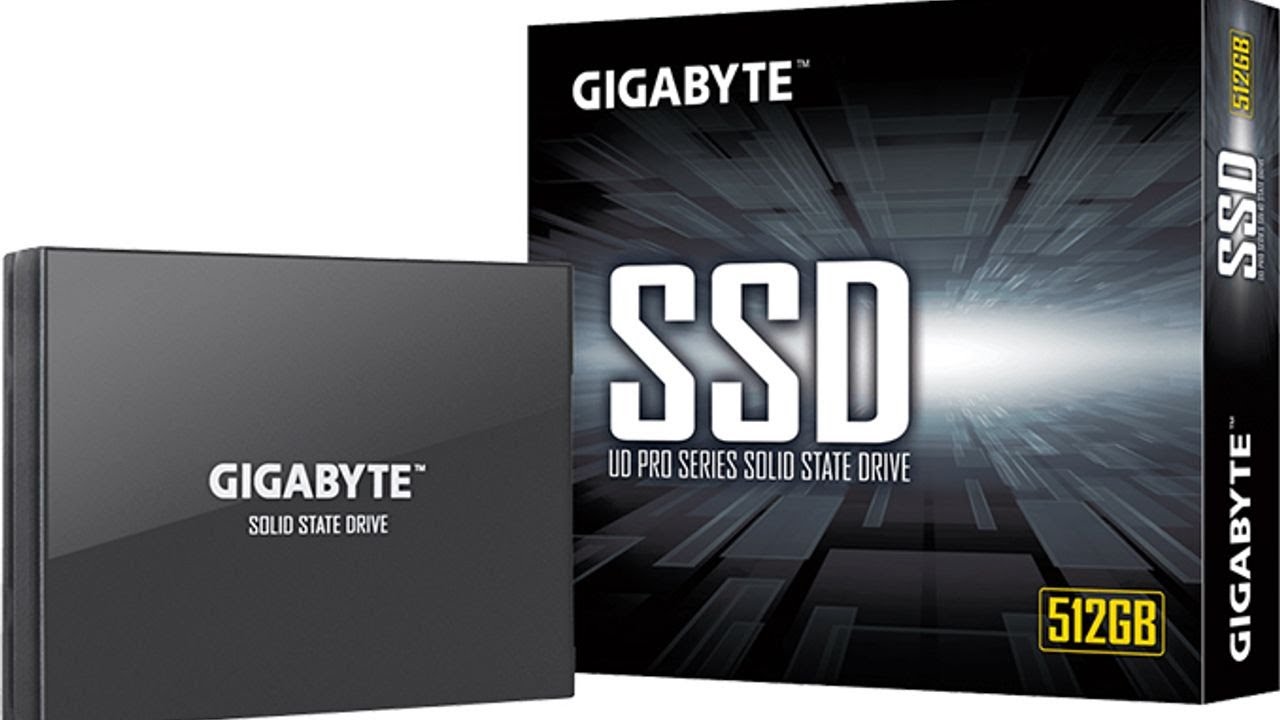 Gigabyte will release two solid-state drives, which will definitely enhance a PC’s performance. These drives will make a system unit faster. They’re currently offered under the Aorus brand.

These soon to be released SSD cards are compatible with PCIe 3.0 x4 port. Their write and read speeds are definitely quicker compared to SATA based SSDs. They will be shipped soon.

Tech heads or those who are looking to buy a new drive might have heard about these SSDs because Gigabyte has mentioned them during last January’s CES.

Three months after the Consumer Electronics Show, there are additional product pages on the company’s website to market the new drives. Gigabyte is expected to release the products soon.

There are two capacities for the two drives, which are 1TB and 512GB. Both drives are rated with sequential read performance of 3,480MB/s. The 1TB model’s faster but it will be much expensive.

Those who need to save more files and accumulating huge files regularly should settle for the 1TB. Some people are not heavy in photos and videos; these people could just settle with the 512GB so they can save money.

These models have specs comparable to WD’s SN750, which is considered the finest gaming SSD for NVMe space. The SN750 product line aims to bring convenience through its form factor.

Those whose motherboard is old might not have an NVMe port and won’t benefit from an SSD. Those who really want to have a good setup for gaming should consider upgrading their motherboard so they can use the newest memory cards, SSDs, and other computer peripherals. However, there’s no need to upgrade if a user can still utilize his PC for the functions and performances he needs.

Gigabyte was also working on the aesthetic side of their products when they tried the AIC form factor. They’ve been able to produce a fashionable item because of the design on the drive’s heat spreaders and through RGB lighting of course.

Another advantage of these SSD drives from Gigabyte is their temperature control. Gigabyte said the design of its dual heat spreader will keep the temps around 50C. Both sides of the drives have thermal pads, but it is still an inconvenient solution when compared to the M.2.

Gigabyte hasn’t mentioned the availability of their new drives and how much will they cost. But given the fact that they’ve been advertised, the company will definitely ship them soon.

Another notable product from Gigabyte is the Z390 Aorus Master. It supports 8th and 9th generation Intel processors. It can save power with just a single click. Its smart fan has hybrid fan headers that have fan stop. It has several temperature sensors as well. 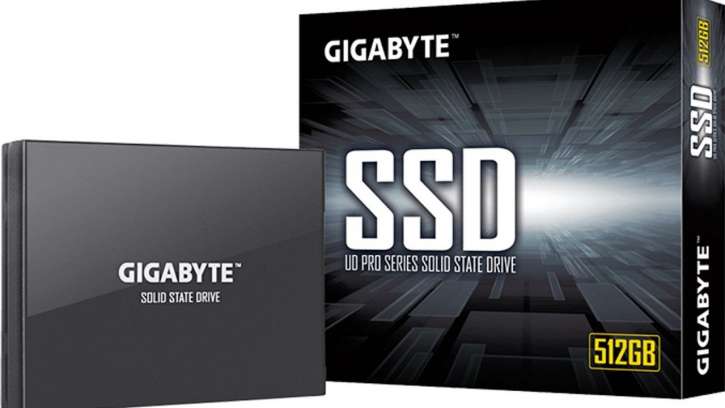