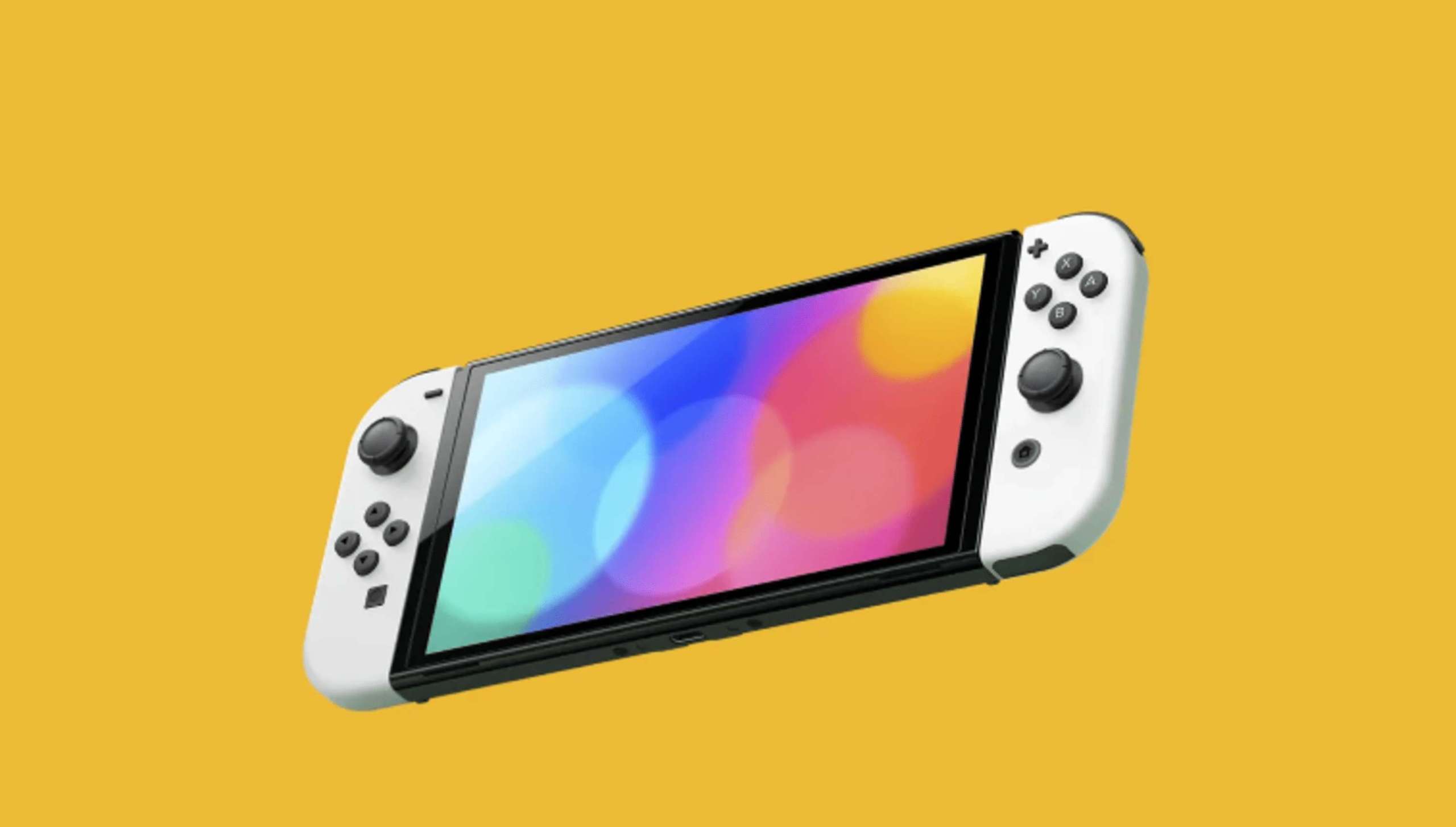 Shoppers who have been patiently waiting for Nintendo Switch titles to go on sale have recently been treated to another wave of discounts as part of an event that features considerable price decreases on a variety of different games.

Some well-known titles are also included in this sale, such as a collection of licensed LEGO games that incorporate characters from franchises such as Marvel, Star Wars, and Harry Potter. In some cases, the prices of these games have been reduced to their all-time lows.

The LEGO games are well-known for their humorous interactions in multiplayer mode, as well as their capacity to include a large number of characters drawn from a variety of various properties within a single title. In addition, the prices for the five games and one piece of downloadable content (DLC) listed below have been reduced to their all-time lows in the Nintendo eShop, so now is the time to buy if you’ve been holding off.

RELATED: Microsoft Desires Activision For Its Mobile And PC Game Development, According To Phil Spencer

Although this is the first time the rates of the other games and the downloadable content have dropped to their current levels, they had previously reached that lower levels.

In light of the fact that the video game LEGO Star Wars: The Skywalker Saga was only recently made available to the public, the fact that it is already on sale is a particularly intriguing development. There is downloadable content available, as demonstrated by the item in the previous list.

Still, even without it, the game features hundreds of playable Star Wars characters and content from all nine films in the Skywalker Saga. 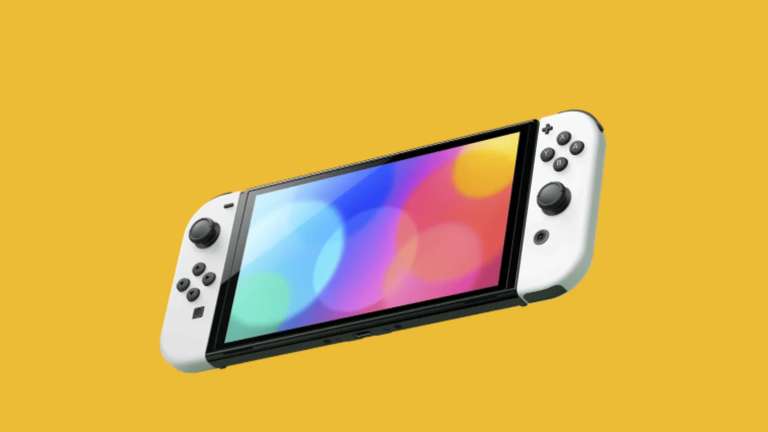 Oct 29, 2022 Michael Gunn 390
Shoppers who have been patiently waiting for Nintendo Switch titles to go on sale have recently been treated to another wave of discounts as part of... 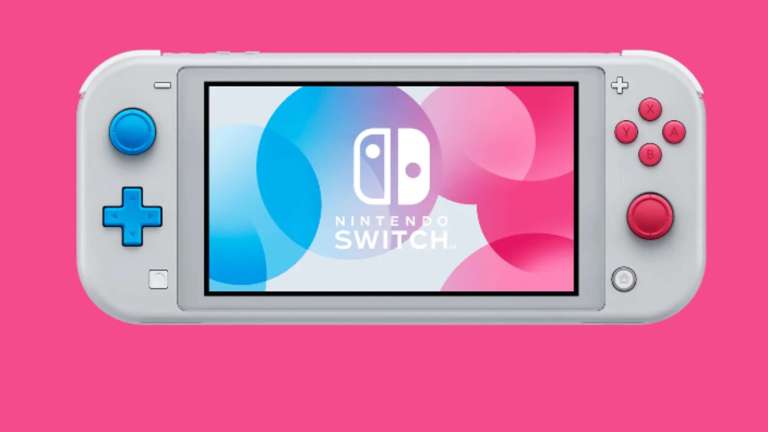