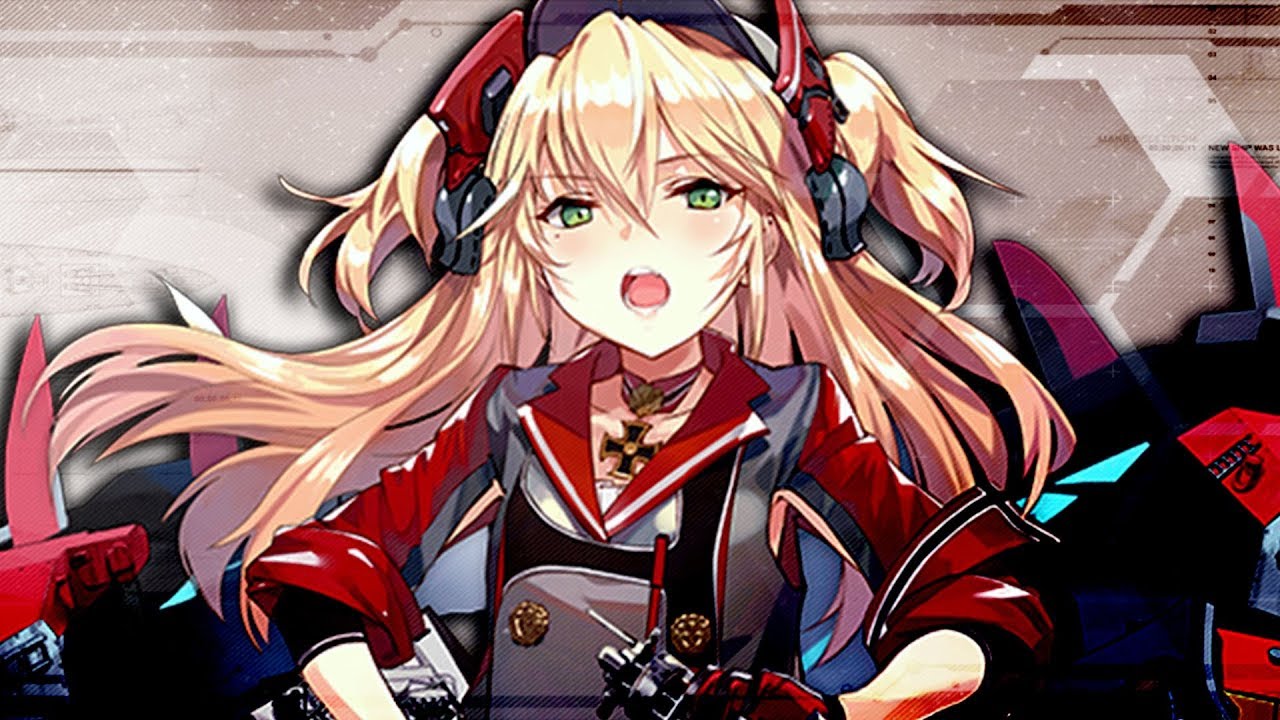 Yostar is revealing new content for the popular shipgirl game Azur Lane with good news coming to all English servers. The event titled Crescendo of Polaris, which featured an idol theme, was not originally released for western players back in November. This is unusual as Yostar tries to release events at the same time for Japanese, Chinese, and English servers, but this event was left out.

Although this event is new, the contents of it were not. The shipgirls featured in this event were simply new versions of existing shipgirls with different mechanics tacked on. Although they are separate units, they are the same shipgirl represented by the same title, class, and stats as its previous appearances.

KMS Admiral Hipper μ is preparing to sortie and she will grace your dock in the near future, Commander.#AzurLane #Yostar pic.twitter.com/63s8zDr7Yp

Two shipgirls were revealed for the event. KMS Admiral Hipper and USS Cleveland have both made an appearance in the game, starting the rotation for the event’s shipgirls. There will be more shipgirls released, all of which will be in the same idol theme that the event is promoting.

KMS Admiral Hipper is a rarity two ship from Ironblood. It is a heavy cruiser in class and bears the german insignias found on the real-world equivalent of her ship. She carries CA Guns, Torpedoes, and Anti-Air Guns into combat, along with several skills promoting full offensive and defensive capabilities. As a combatant, she is a powerful adversary not to be trifled with.

USS Cleveland is a rarity two ship from the Eagle Union. She is a light cruiser who has American stylization and is a fast ship that packs a punch. She goes into combat loaded with CL Guns, DD Guns, and Anti-Air Guns and has assault moves and anti-air bonuses to make her a great support to any fleet. Although not strong on her own, she can quickly change the tide of battle with a smart maneuver around the larger ships.

Alongside the two shipgirls, fans have also received a reveal of one of the two themed skins coming to the event. The skin belongs to USS Eldridge and is known as Kitty Idol. It is a cat-themed costume with giant paws and a ton of sass, making her the fluffiest kitty on the sea.

Azur Lane is a free to play mobile title available on both iOS and Android devices. It plays as a horizontal scrolling shooter and RPG hybrid, allowing fans to choose a ship and go straight into combat.

For the PC and console gamers out there, Azur Lane: Crosswave is on its way to the west in February with the PC version releasing first. There is a ton of information online about this title as it has already released for PS4 in Japan.

Jul 10, 2022 Justin Geller 950
There square measure some early fourth of July deals to assist you to begin D&D for fewer, and they will tide you over till the consequent season...

Jul 4, 2022 Tom Lee 1530
MMORPG.com: With the Dragon Hunt system, it senses like you're putting up players so they can easily fight the dragons attacking Faerûn. How do you...