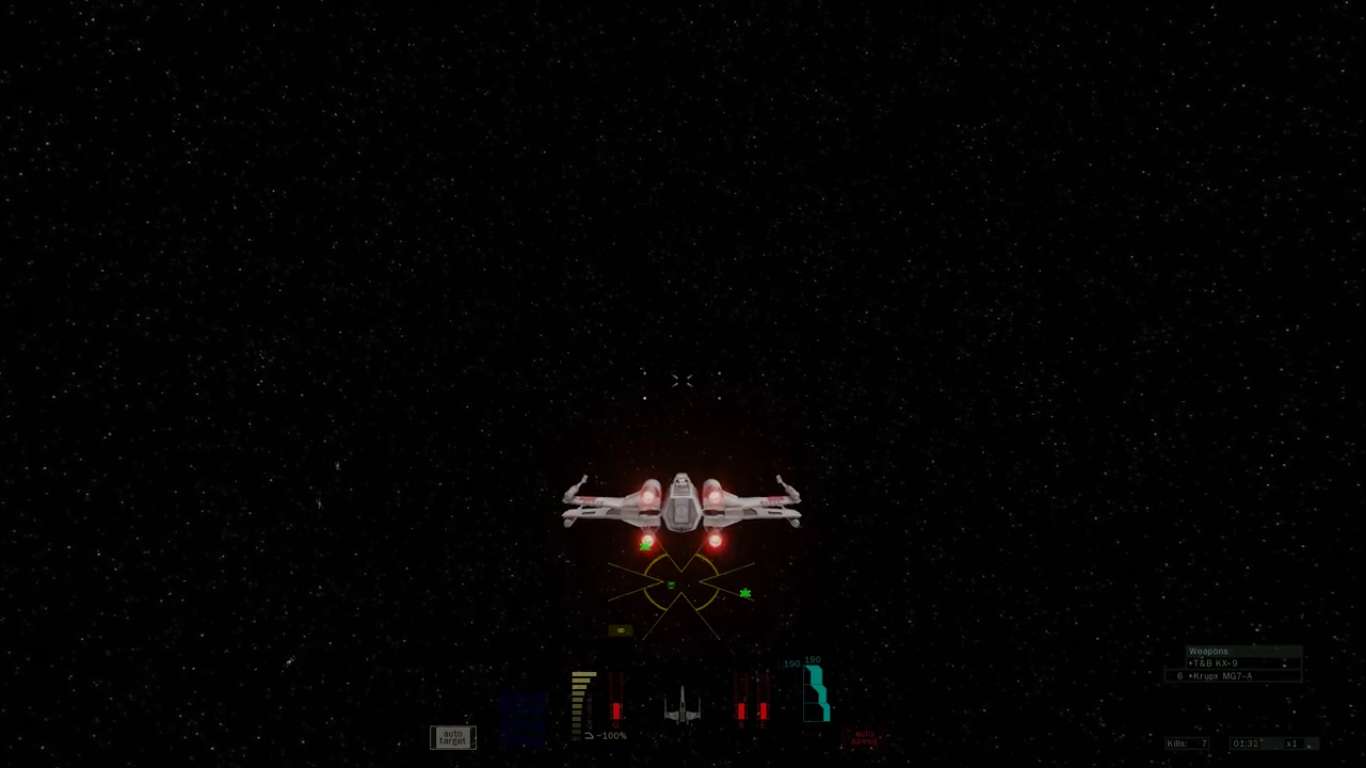 Fate of the Galaxy is a free-to-play first-person space combat game set in the Star Wars universe. It is not an officially licensed project and instead is made by a team of dedicated fans modding a popular space title. The game is set in the Original Trilogy timeline and promises to bring incredible and authentic space battles from the movie into the world of video games.

Due to this title not being created by Disney, there is a danger that the entire project could get shut down. It is not uncommon for unlicensed creations to quickly and swiftly be brought before the courts, but so far, there has been no word of this happening. The team that is creating this game has been working since 2007, so this demo is a long time of dedication bundled into one video.

Fate of the Galaxy has both a singleplayer and multiplayer mode. It is built on top of the FreeSpace 2 SCP engine and has been dressed up to look like the Star Wars universe. Unlike previous LucasArts titles that focused on X-Wing simulation and minor space battles, this project is shooting for a deeper level of authenticity.

The mod will exclusively be set in the Original Trilogy and will reproduce the same feel, speed, and excitement of the space combat scenes from the movies. This means that blaster fire will be spreading everywhere as players rush to complete set objectives or earn a certain amount of kills.

All of the ships have been accurately modeled as they appeared on the screen. The team has worked tirelessly to make everything appear just as fans remember providing the closest to authentic Star Wars experience to date. While the feel of the Star Wars is present within the teaser trailer, there is still a long way to go before the game hits modern standards.

Space combat is a key part of the Star Wars experience and seeings new games, even independently developed games, try and recreate it shows the dedication of fans to the series. While there has not been a title to truly match the way that Star Wars space combat functions, every game gets slowly closer to meeting that goal.

Star Wars is a beloved franchise to be working with. If the game is not handled respectfully, it could blow back violently upon the developers. That being said, the game looks like it is being handled well and with the love and dedication of true fans of the series.

Fate of the Galaxy will be a PC exclusive title, and it seems to be making great strides towards an eventual demo. Once fans have their hands on the game, the authenticity of the game will quickly come forward, and fans will know if this game can hold up to expectations.

FATE OF THE GALAXY 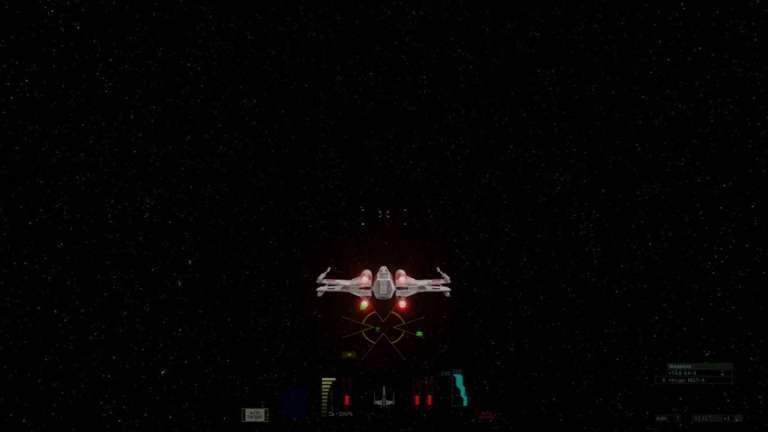 Jan 26, 2020 Joshua Goodpastor 11180
Fate of the Galaxy is a free-to-play first-person space combat game set in the Star Wars universe. It is not an officially licensed project and...