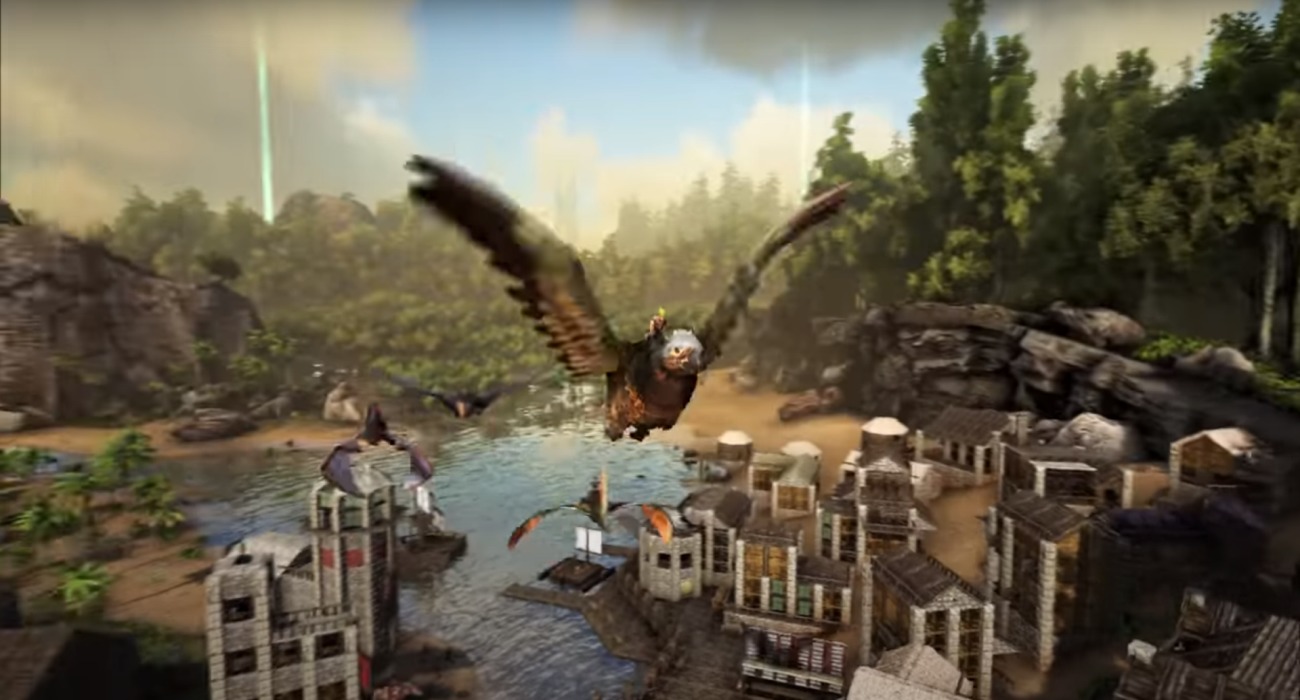 The Epic Games Store has been a reliable source of free games during these chaotic times. If you have a PC, there’s a good chance you can pick up something incredible for free that you have yet to experience.

Right now, the major free offering on the platform is ARK: Survival Evolved. Developed by Studio Wildcard, this action-adventure game has received high scores for its survival design. It will be free on the Epic Games Store all the way up until June 18.

If you’re not familiar, you and others must survive on a mysterious island called ARK. You’ll have to learn the land and find ways to survive the constant threats that are incorporated all throughout the beautiful, but dangerous lands.

ARK: Survival Evolved is one of those titles that throws a lot at you at once. You start out with almost nothing and have to figure out the best strategies for survival. You’ll have the chance to collect helpful items for crafting, develop hunting skills, and figure out how to discern friend from foe.

The island is filled with ancient dinosaurs and a bevvy of other predators. Constantly having to survive their relentless attacks keeps you on edge. As if they weren’t enough, the developer also made it to where other players can become obstacles.

Of course, it all depends on how you approach gameplay. You can take the more pacifistic route and team up with other players. Or you can hunt them down like the wild creatures now walking about this island, with a kill or be-killed mentality. It’s completely up to you.

You also have the ability to tame the creates you come across if you so desire, developing an affinity with them. The more veracious monsters will put up a fight, but they could prove to be helpful allies that can help you take on everything that ARK throws at you.

This isn’t one of those survival games where you can just mess around with food and water. Rather, you have to constantly find sources of meat and plants to thrive. If you don’t plan out your resources carefully, your journeys will be plagued with peril.

If all of this sounds like your cup of tea, then head on over to the Epic Games Store. There is a lot to like about ARK: Survival Evolved and for a limited amount of time, it can be yours at no charge.