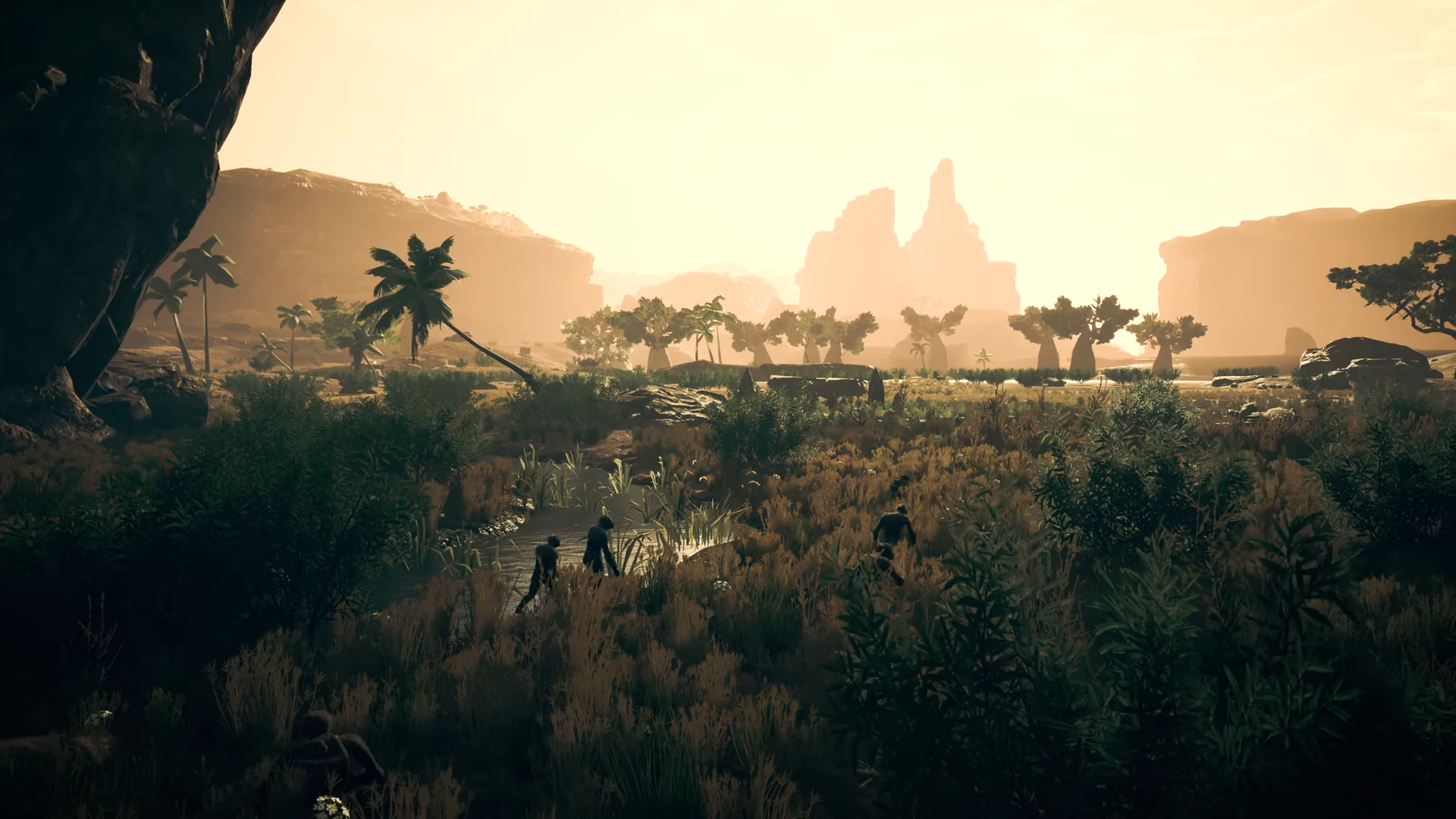 Ancestors: The Humankind Odyssey, an open-world survival game developed by Panache Digital Games and published by Private Division, has finally come to consoles as of today.

The game is a unique take on the survival genre, placing you in the shoes–er, feet–of a tribe of primates during an ancient age before humans. The goal of the game is to lead your clan of apes through history, eventually evolving into a new species and ultimately becoming the earliest of humankind.

This is easier said than done, however, as the game takes a very different approach to its survival gameplay. Things are not as simple as gathering resources, crafting, eating, and moving onward; sure, those things are all a major part of the game, but the way that you accomplish your goals is drastically different. In Ancestors: The Humankind Odyssey, there is very little information given to the player, meaning that it is up to you to figure out the best way to survive.

For instance, your clan will need to eat. Of course, starting out in the African jungle, there are plenty of sources of food around. The only problem is that you don’t know what is edible and what isn’t, unless you try it for yourself. There is a lot of trial-and-error involved, and throughout your journey you will face many, many deaths and restarts.

Your tribe is also made up of young and old primates. Bringing new life into the world is essential to survival, but it is also very risky. Young apes don’t have the same skills as the older apes and are constantly in danger because of their lack of survival ability.

It’s definitely a different kind of gaming experience, and one that has received a ton of mixed reviews since it was released. Critics and players alike have been heavily divided on the quality of the game, with some praising the slow-paced gameplay and difficulty. Others, however, have been less kind, and have heavily criticized the trial-and-error gameplay, especially when dying–no matter how far into the game you are–results in starting back from the very beginning.

If you’ve interested in checking out the game for yourself to see if you are up to the challenge, you can now pick up the game on PlayStation 4 and Xbox One for only $39.99. The PC version is currently only available through the Epic Games Store, with a Steam release planned for sometime next year. 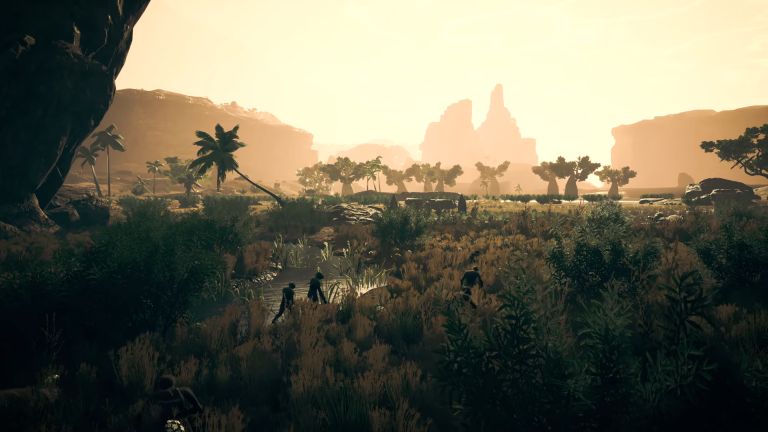