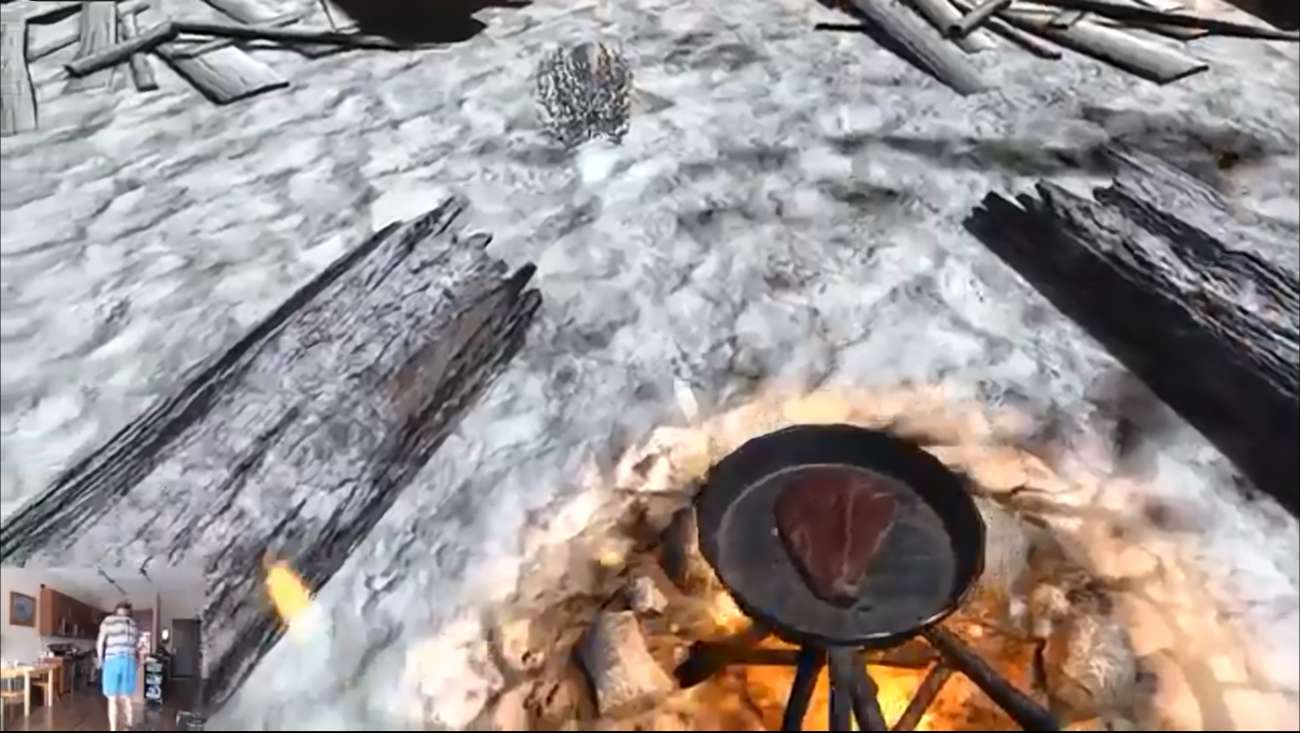 VR is in an interesting time right now. We’re approaching the next wave of consoles, Google Stadia was just introduced and is championing game streaming, and new VR headsets are still being introduced. If you like immersion, then there’s never been a better time to be a VR fan.

One of the more anticipated games in this space for the PSVR is Shadow Legend VR. It’s a strictly single-player experience that is looking amazing with every trailer shown. Thanks to a recent trailer, we now know when the release date is. That is January 2020. The trailer starts out panning in to a majestic world. There are knights doing battle as to sharpen their skills.

We then see some of the immersive gameplay firsthand. There are a bevy of activities shown, such as feeding a horse carrots, doing battles against another knight, and even sharpening a sword against a grindstone. There seems to be an endless amount of activities your character will be able to do in this beautiful world.

The trailer then shows some of the environments you’ll have the pleasure of exploring and the enemies. There seems to be a good variety to keep you engaged in all of the action. Some enemies are ghostly entities while others are demonic skeletons. It’s also amazing to see the controls firsthand. Moving your hand ever so slightly could be the difference of winning and losing in battle.

If you weren’t hyped for Shadow Legend VR, this trailer should get you there. It’s shaping up to be one of the better titles in this space, which is a testament to the passion and dedication from the developers at VitruviusVR.

Another interesting feature about this single-player action game is your ability to use voice controls. You can say words and NPCs in this game will react. Thus, there’s even more immersion to take advantage of. Instead of having to choose from different dialogue trees, you can just respond with your own voice commands. Not a lot of VR games have this feature at the moment, so Shadow Legend VR instantly stands out right away.

In terms of combat, you’re not just limited to a sword. You will in fact be able to use a crossbow and a traditional bow. They seem like fun weapons to master as you venture through the various worlds and narrative-driven experience. The new year couldn’t come fast enough, quite honestly.