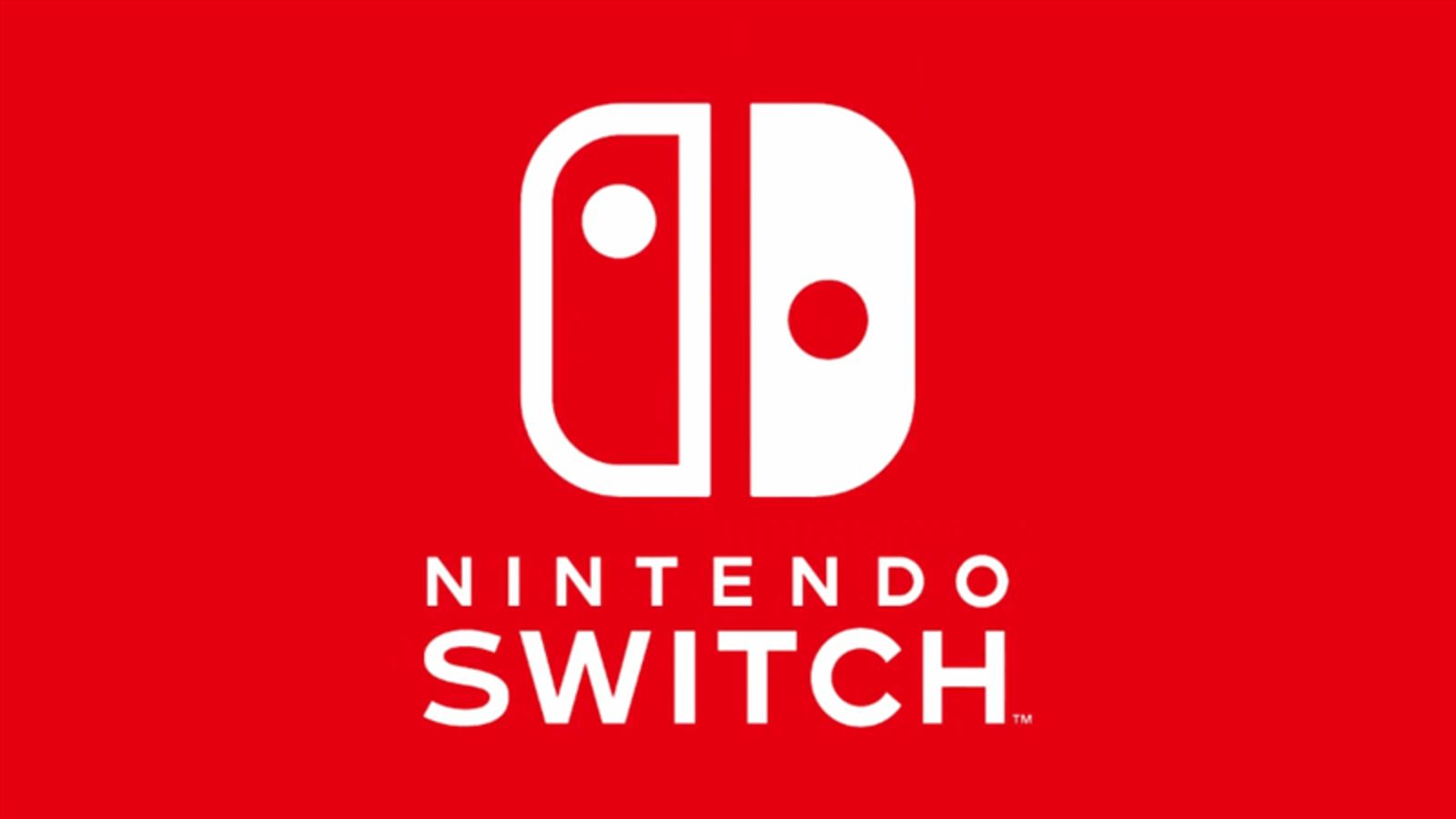 Japanese videogame company Nintendo has revealed all the games that will be dropping on their Nintendo Switch platform next week, starting September 10. A total of 20 games, cutting across most of the genres will be available on the handheld console.

On Tuesday, Blasphemous, a 2D gorgeous gothic action-platformer developed by The Game Kitchen, will be released. The hack-n-slash game requires your fast-pace and combat skills in a deep and evocative storyline.

Your suffering will be legendary.#Blasphemous is unleashed September 10th on Steam, #PS4, Xbox One and #NintendoSwitch!

Also, Gun Gun Pixies, the third-person ‘shooter’ game, will be coming to Nintendo though it has already been released in Europe.

On Wednesday, it won’t be such a busy day as only one game will be coming. Throne Quest Deluxe, an open-world action RPG. Will you be fast enough to make it through the dangerous dungeons and crypts?

Thursday will be quite a busy day with six games in the pipeline.

First is Super Dodgeball Beats, dubbed the craziest dodgeball contest ever. Another game dropping on Tuesday is Battle Supremacy – Evolution, a sci-fi sequel to Battle Supremacy, the renowned WWII combat simulator. Third is The Tenth Line Special Edition, a retro-style RPG with gruesome battles, platforming exploration, and tales about friendship and rediscovery.

Other games coming on Nintendo on Thursday next week include The Sinking City, Sydney Hunter and the Curse of the Mayan, and Ritual: Sorcerer Angel.

The Sinking City is an action-adventure mystery game filled with horror while Sydney Hunter and the Curse of the Mayan is an 8-bit action-adventure platformer. Ritual: Sorcerer Angel is also an action RPG where players use a range of Spells and Skills to fight hordes of monsters.

Friday will be the busiest of days with seven games set for release on Nintendo Switch.

First is DISTRAINT: Deluxe Edition, 2D psychological horror adventure game where you play as Price, a young boy who takes over the apartment of an elderly woman filled with horrors. Star Wars Pinball will also be available, and here, you can relive the remarkable moments of the Star Wars universe while interacting with the most iconic characters.

Other Nintendo games coming on Friday include Ellen, Rest in Pieces, and CHOP.

The other console makers have also revealed the new games coming to their platforms next week. Several high-profile games will be coming to Microsoft’s Xbox and Sony’s PlayStation including NHL 20, eFootball PES 2020, NASCAR Heat 4, and WRTC 8 among others. 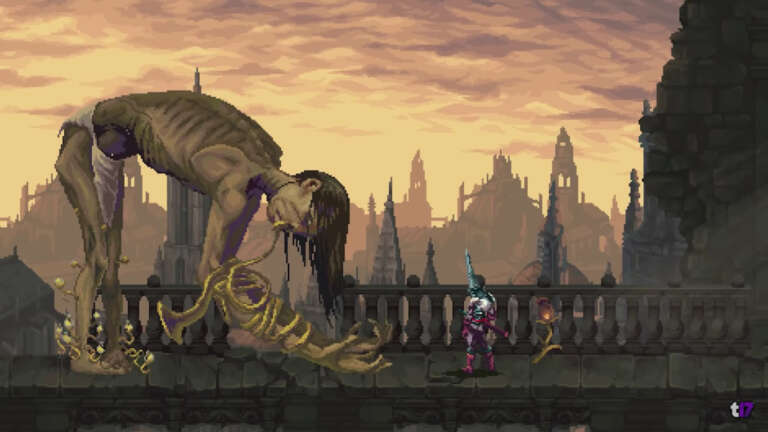 Jul 20, 2020 Joshua Goodpastor 7380
The gory and heart-pounding adventure of Blasphemous is getting a free DLC adventure added for free on all platforms. Enjoy another challenging set... 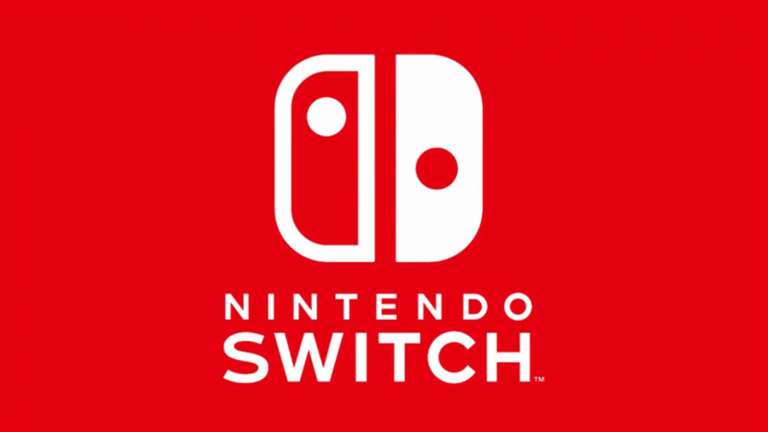 Sep 8, 2019 Swartzcop Kennedy 3630
Japanese videogame company Nintendo has revealed all the games that will be dropping on their Nintendo Switch platform next week, starting September... 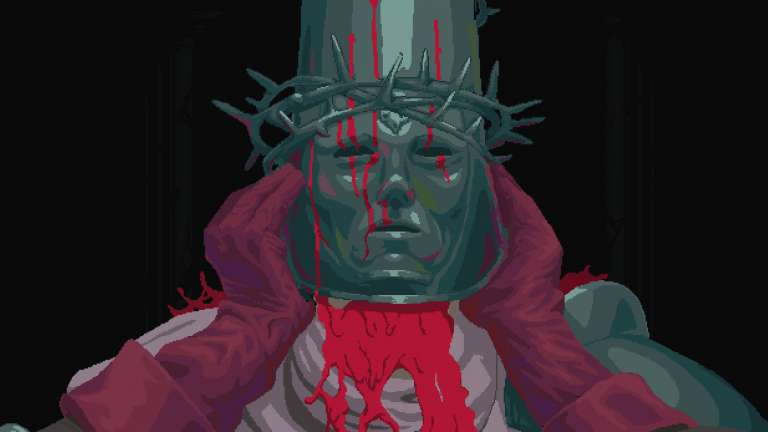 Aug 22, 2019 Joshua Goodpastor 14220
The Game Kitchen has created a beautiful and grotesque action-platformer that will be arriving on Xbox One, PlayStation 4, and Nintendo Switch on...