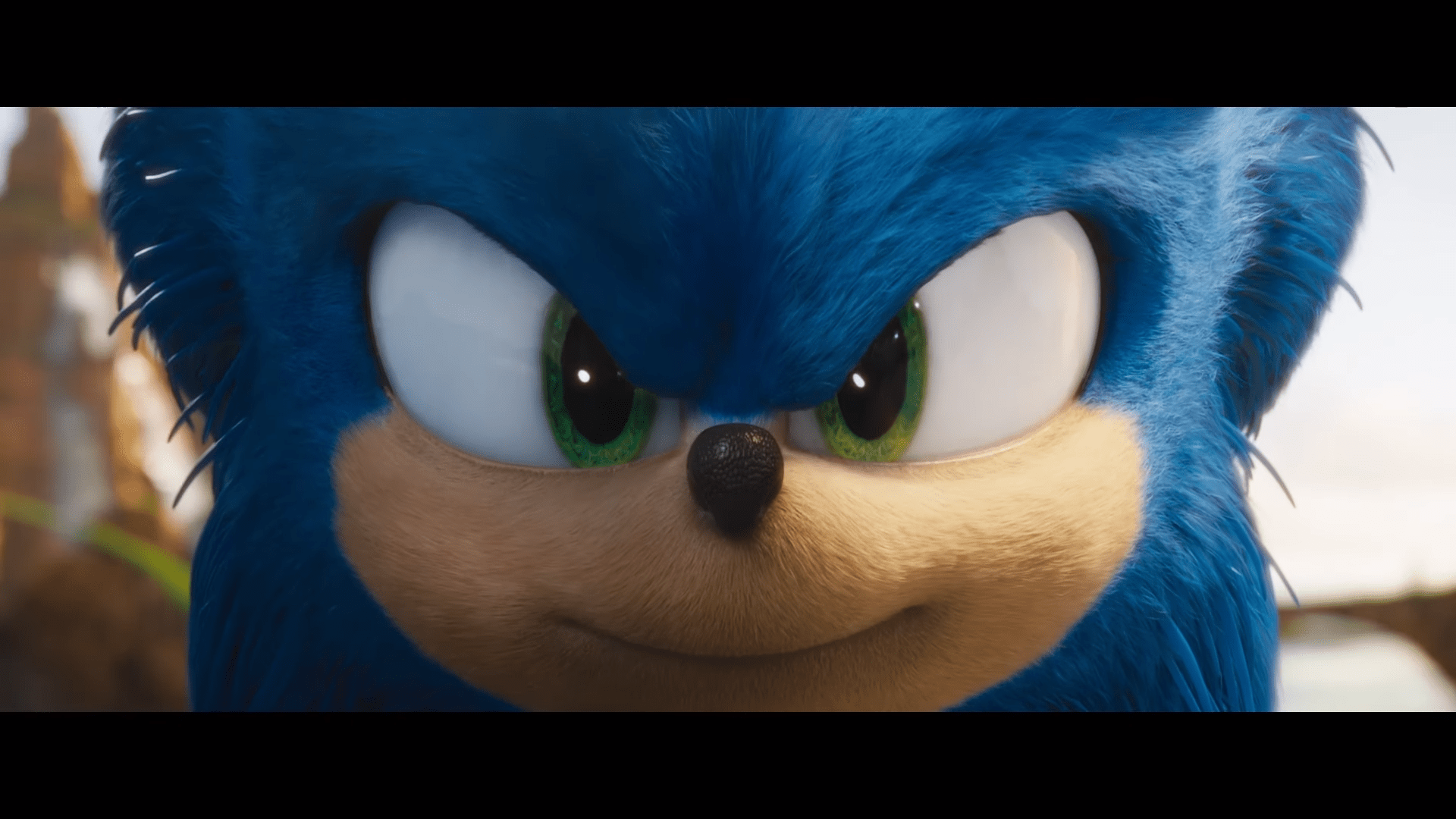 Everything is coming up blue recently; Paramount Pictures has recently revealed a reworked Sonic for their upcoming Sonic the Hedgehog film due out in February of 2020, starring Jim Carrey and James Marsden.  Sega’s most recent Sonic offering, Team Sonic Racing, was a surprisingly serviceable entry for the franchise that has notably suffered in its more recent titles.

🔹 MIDWEEK MADNESS 🔹 Save up to 85% on the Sonic franchise!https://t.co/kd7HVw1er5#SteamDeals pic.twitter.com/prMBO72IT7

Sonic was originally Sega’s response to Nintendo’s Mario platformer series that helped bring Nintendo intense popularity throughout their lifespan, back in the early 1990s for the Sega Genesis, and similarly helped staple the system with their own iconic character.

More recent titles of Sonic have suffered poor ratings, as the primary developer ‘Sonic Team’ consistently missed the mark in what made the series so enjoyable as they tried to break into a full three-dimensional title multiple times.

Sonic Forces has had its title dragged through the mud by critics multiple times, with bizarre levels that last under a minute, missing bossing resulting in anticlimactic levels, and frustrating level design that had most users holding boost until the level basically completed itself.  For a developer named after the series, that they were to carry the torch for, Sonic Forces left many with more questions than answers.

Perhaps Sonic Lost World was an even worse entry to the series, however.  They introduced parkour moves to help Sonic maintain the speed that he’s known for as he moves around the levels with ease.  Yet the control schemes tended to change every level, and it awkwardly switched from 3D to 2D rather unceremoniously.

Worse yet, is the levels would come to a grinding halt as players were forced to awkwardly platform through complex regions that they would drop all speed for.  Again, the idea behind publisher Sega creating a developer for Sonic, and having that aforementioned Sonic Team fail, is both spectacularly funny and wildly infuriating for fans of the almost 30-year-old franchise.

Despite these missteps the blue blur has found himself dealing with, to disregard the entire series is a foolish move.  Many entries are on Steam and most are offered for under $2 right now; every classic title is on the Steam platform, from the cult-classic Sonic The Hedgehog Spinball to the original Sonic The Hedgehog, where our speedy friend had an interesting potbelly.

There are good vibes coming Sonic’s way currently; with the upcoming film scheduled to drop in early 2020, it may be enough to refill the sails of the flagging franchise.