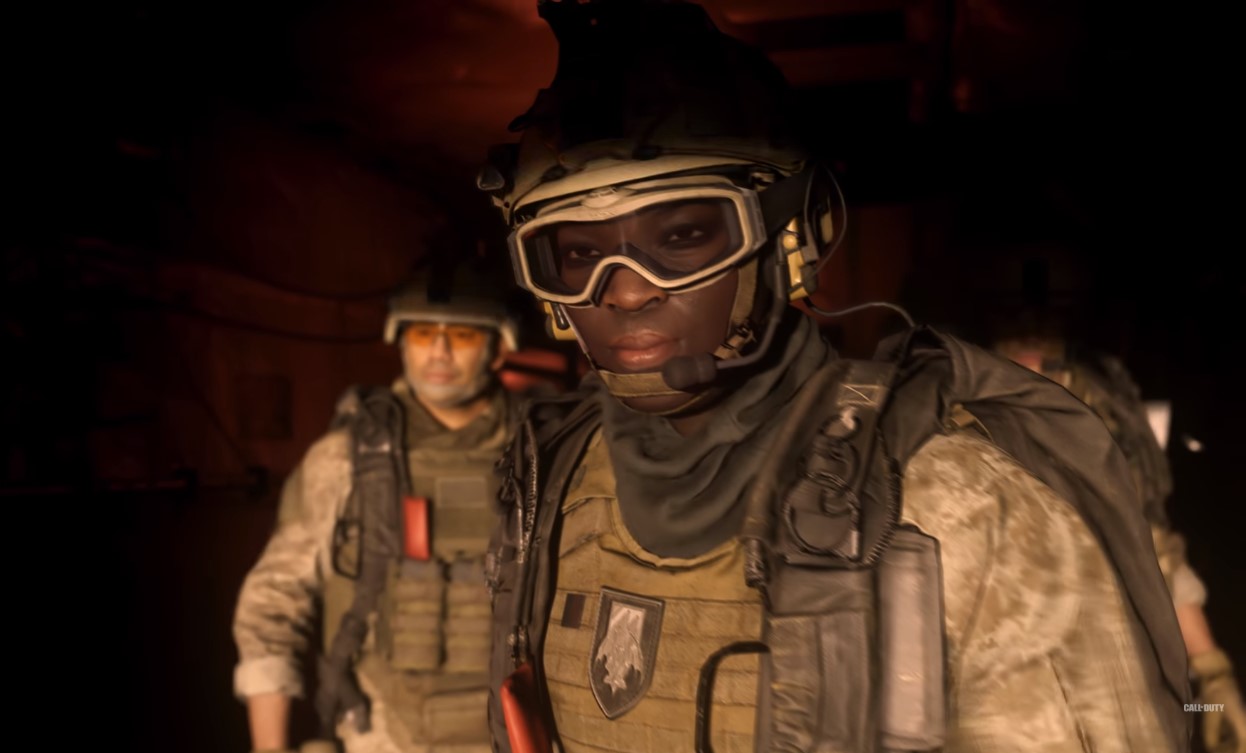 Activision has found a smart way to excuse gamers when they need to skip workdays to play the newly released Call of Duty: Modern Warfare. The game is officially out now, and the game development team is getting everyone a chance to partake in the recent excitements to play the FPS game.

Dubbed as the “sick note,” the prewritten draft says to excuse the said player to participate in classified military missions. It explicitly denotes the commencement times, which is to start on October 25 at 0001 hours.

The prewritten sick note also states that the nature of the worker’s absence is highly classified in the environment. Therefore, questioning will not be allowed due to the intricacies of the activity and the sensitivities involved with the mission.

Along the lines also include the international importance of the worker’s contribution. And those specific terminologies like “we on,” “loadout,” “sesh,” “them WS,” or “no scope” should be ignored as they are not of anyone’s concern.

Overhearing discussions about the classified mission and its preparations may not be controlled. And everyone in such a predicament must refrain from engaging themselves with such topics.

Though the prewritten letter of excuse may come across with a slight twist of humor, it makes an exciting recourse for players. This is true, especially for those who cannot find the reason to excuse themselves from work.

This is not the first time a game development team has sent out a sick note as part of their game launch offering. Activision seems to follow the footsteps of Bethesda when it recently released Fallout 4.

Employers may or may not consider the sick note, depending on their intelligence and perceptive factor. But we have to admit that it will not hurt to give it a try. The prewritten letter is intended to relieve players of their duties during the launch of Modern Warfare.

The document is available for printing on the official Call of Duty website. It might be a fun idea to get yourself out free from your duties on the actual release of the game. But it might get you in trouble for making up excuses and risking your job.

Nonetheless, if your employer has a great sense of humor, you might actually be allowed to go home.