the simsthe sims 4elden ringPOKEMONgears of warGenshin ImpactoverwatchOverwatch 2the witchercall of dutycall of duty: modern warfare 2red dead redemptionred dead redemption 2the last of usalone in the darkpokemon goelectronic artsValorantMyststardew valleystar wars jedi: fallen orderGod of War RagnarokbayonettaBayonetta 3final fantasy
Home
GAMES
A New Trailer Has Come Out For The Detective RPG Disco Elysium, Along With An Official Release Date

A New Trailer Has Come Out For The Detective RPG Disco Elysium, Along With An Official Release Date 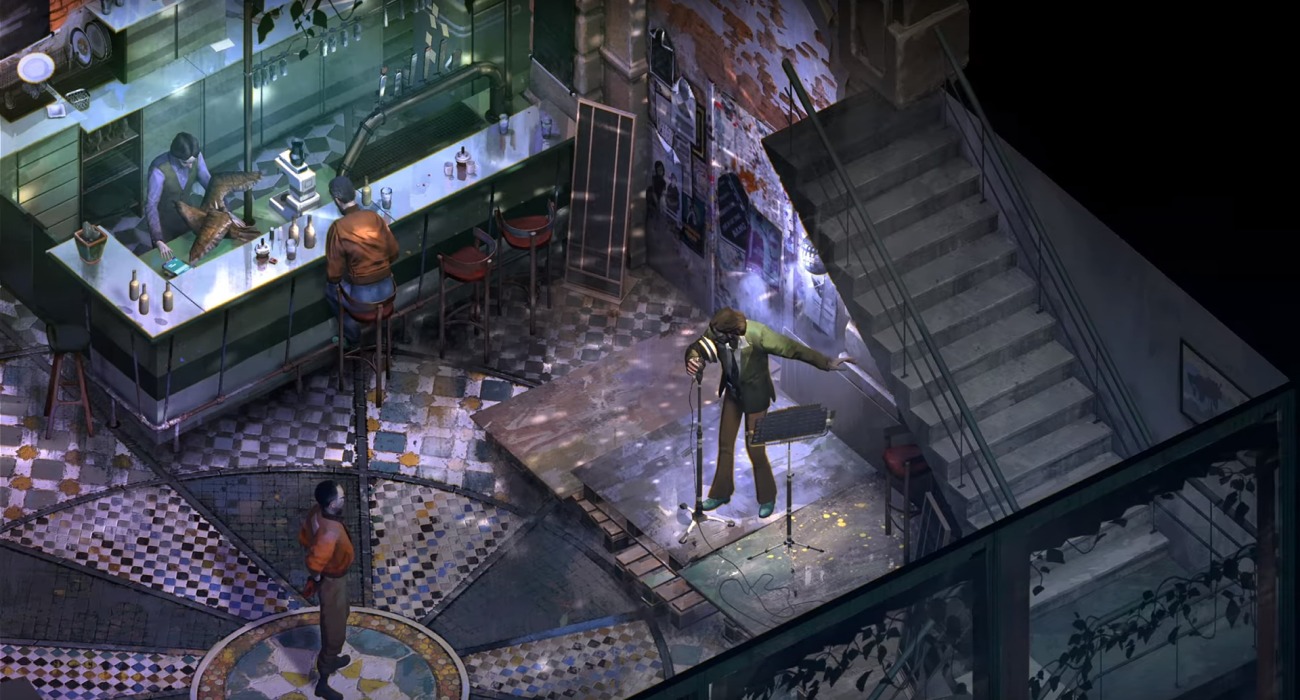 If you like detective shows, then you’re going to love the unique RPG Disco Elysium from ZA/UM. It’s a game about a disgraced detective with a unique set of skills. You’ll have an open world to test your detective skills against a lot of shady and mysterious figures. Those anticipating this game can rest a little easier, as it just got an official release date. It will be available for PC users on October 15.

In celebration of this release, the RPG just got a new trailer. It pretty much breaks down the features you’ll be using throughout the game’s run time. It opens up by showing the open-world design. The environments you’ll get to investigate look very unique. They almost have a broken down aesthetic to them, signifying some major event that has shaken all of the city’s inhabitants.

The graphics are very unique. They almost look like they were painted as opposed to rendered with advanced equipment. They’re refreshing to see and should immerse you in this story even more. The characters are the next feature spotlighted. That seems to be a huge part of this game’s appeal. You’ll go around the city investigating crimes in some pretty questionable places.

How you respond to each character is completely up to you. For example, you’ll be able to take bribes and go down the route of a corrupt investigator. Or, you can play the hero role while bringing the community back up to its former glory. There may even be a character that you don’t particularly like, in which case you can resort to violence. Disco Elysium offers the freedom of choice, one that is rarely depicted as in-depth as the direction this game is going in.

You even have the ability to fall hopelessly in love according to the trailer. The different paths you can take are worth the price of admission alone. The game isn’t filled with filler dialogue either. The developers have done an amazing job at making every conversation really hit home. You’ll grow attached to certain characters while hold disdain for others. These emotions are exactly what you would expect for a detective who’s been hardened by human nature.

Disco Elysium isn’t afraid to go for it either in terms of the violence factor. There’s plenty of it, along with sex and drugs. Do you have what it takes to stay on the straight and narrow in these gritty environments? Find out on October 15. 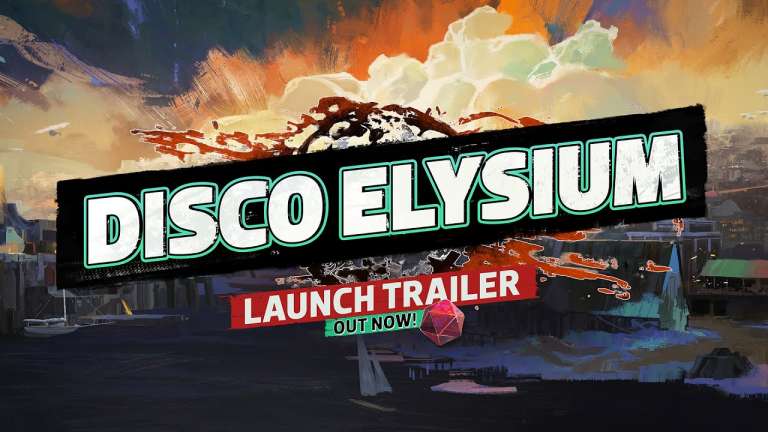 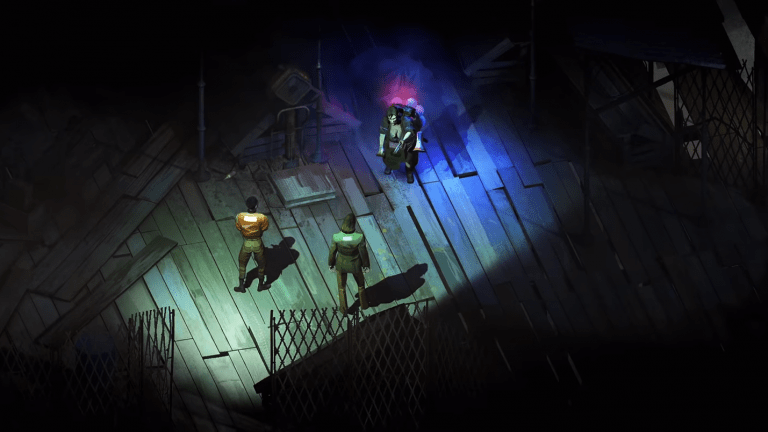 Jun 14, 2020 Jeremy Green 26930
One of the more surprising hit games to come out in 2019 was the role-playing game Disco Elysium. It has gone on to achieve a cult-like following...