A New Mode Called Team Raids Is Coming To Mortal Kombat 11; Will Feature A 3-Player Design 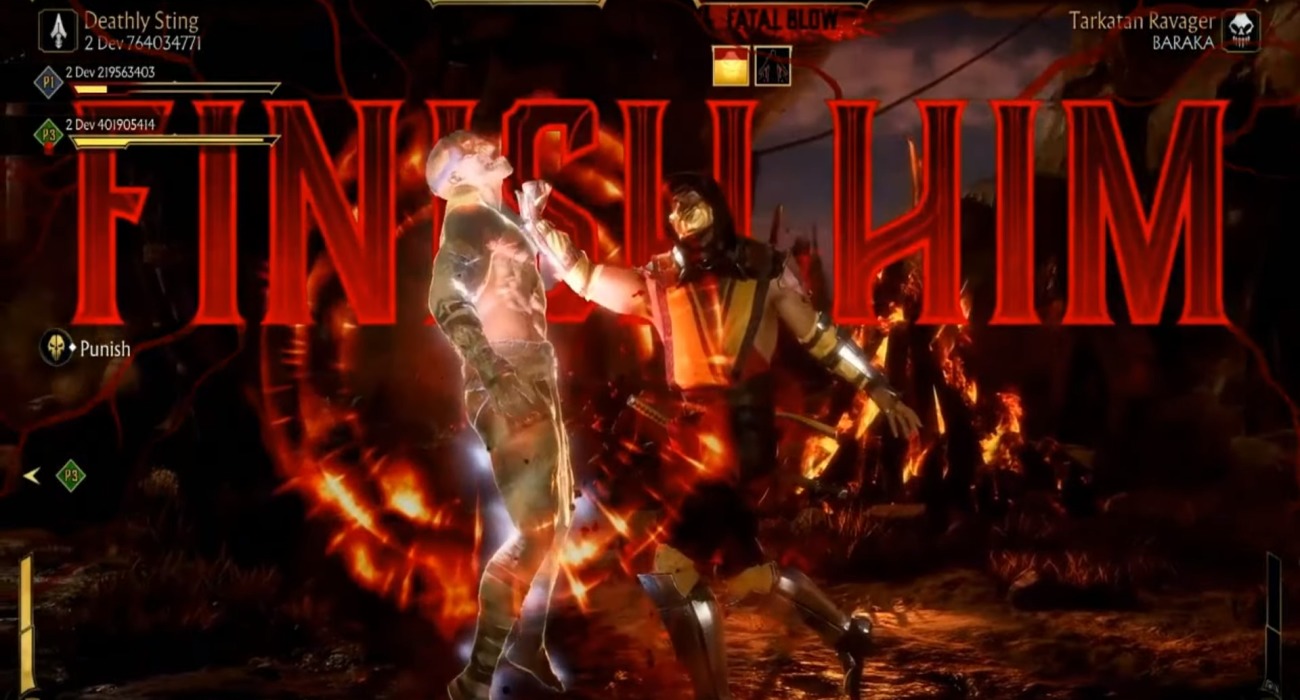 Mortal Kombat 11 was one of the best fighting games this year. It improved upon the lore in all of the right ways, showed off one of the best villains in the MK universe, and most importantly, got the combat mechanics down perfectly. You would be hard-pressed to find a better fighting game quite honestly.

Since its release, MK11 has received some amazing roster updates. These include Shang Tsung, Nightwolf, and Sindel. Now, the game is in position of receiving a new mode called Team Raids. So what exactly is this mode and will it make MK11 an even better fighting game? Let’s find out.

According to NetherRealm from a live stream they conducted Thursday, Team Raids will be sort of like a co-op experience. Only, instead of just two players, three players will be able to enjoy the action. They get to team up to take down a larger threat.

Before that larger threat comes, the three players will battle it out against individual opponents. During these battles, players can complete challenges that can be used to give the team as a whole an advantage. These power-ups can be used immediately or they can be saved for the main boss at the end. The choice is completely up to the three players, depending on what sort of tactics they want to implement.

These raids are expected to roll out in the next major patch, which should be available in a couple of weeks. The main takeaway here is the three-person support. Fighting games — traditionally — only involved two players. It’s a tried and true formula that almost every fighting game features, both from the past and today.

Seeing NetherRealm Studios switch things up and support three players shows they’re willing to think outside the box. It could be a very successful addition that attracts more gamers to this latest installment. According to developer notes, Team Raids will be timed and these matches are supposed to be pretty difficult. They seem perfect if you’re one of those players that enjoys team challenges.

If Team Raids is successful, then you can bet NetherRealm will keep introducing new modes that fans of this iconic fighting series can get behind. Every time this developer comes out with another MK game, they introduce new things that take the series further. It’s exactly what you want from a developer in today’s modern era of gaming.

If you have MK11, keep an eye out for these raids. They’ll be here before you know it.