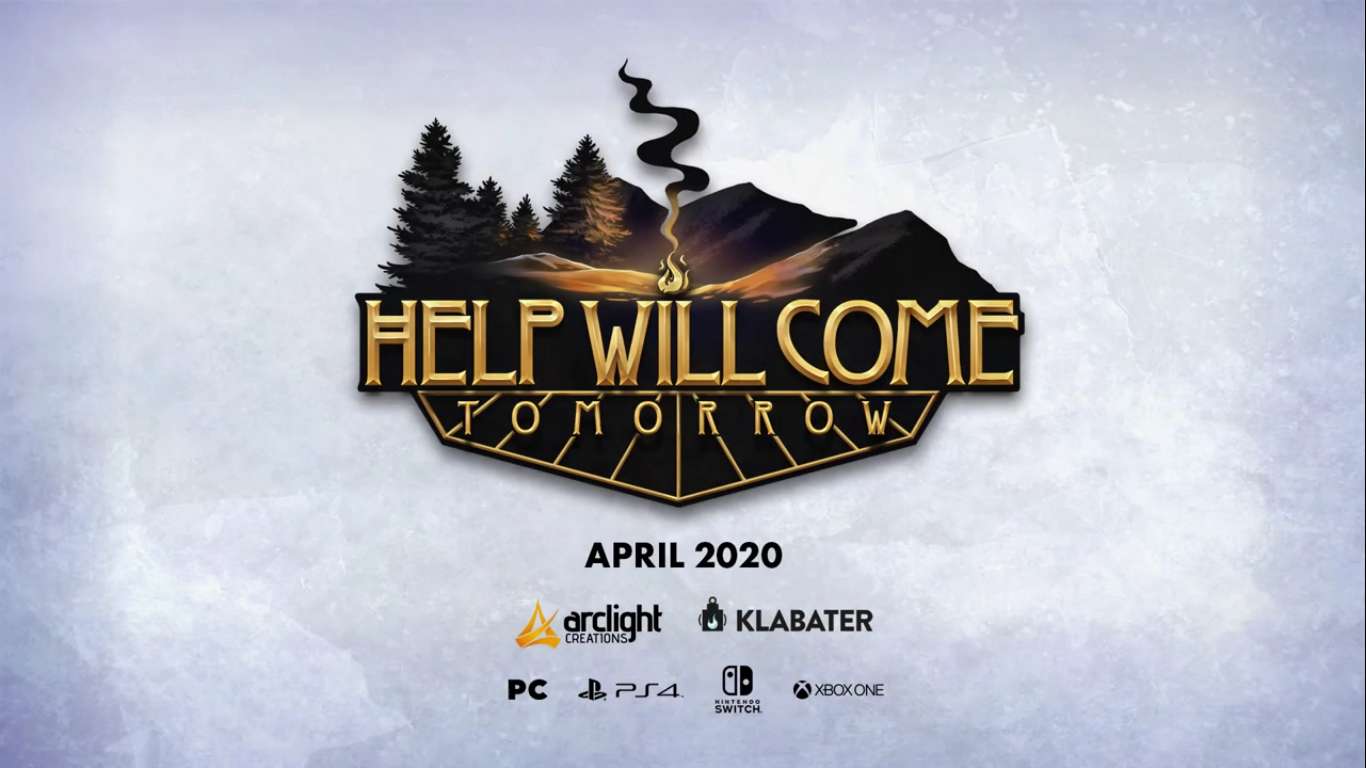 Crowdfunding campaigns appear all the time in Kickstarter, but a new game has raised to attention. Help Will Come Tomorrow is a survival game that takes its development to greater heights by introducing a bold new step in a world of meaningful games. This game claims to be a “true survival” game that really puts impact above all else, trying to show that it will make a difference.

The Kickstarter is live right now presenting a unique chance to get in on the early development of the game. The game is planned to appear on PC, Xbox One, PlayStation 4, and Nintendo Switch, bringing a unique game to the forefront of the crowdfunding site.

The game lets you play in a story-driven game with a massive influence on expanding, building, and developing a survival chance in the Siberian frost. It is the wake of the October Revolution, and the Trans-Siberian railway train has had a catastrophic incident. You must now survive harsh ice-clad climates as you wait for the rescue to arrive.

This game is, in its core, a survival experience. You must meet the needs of survivors by expanding the camp, taking care of security, and exploring the surroundings of each point. To win, you must learn the personality of the characters and meet their needs in a variety of situations.

Help Will Come Tomorrow has 9 unique characters, each coming from massively different social backgrounds. Players must face ever-changing weather conditions and unforgiving Siberian wildlife that are out to take the lives of all the survivors. The in-game Event system is based on the characters’ relationships and morale choices made thus far.

As you talk to each of the unique characters from 1917 pre-Bolsechevik Imperial Russia. Each of your survivors has a class issue that keeps them at the edge against other survivors because of the innovative class-relation building system included in this title. Cooperation is key to surviving this game, so make sure to prioritize it over all else.

Klabater is a production and publishing house that wants to create a big difference in the world using games. This Kickstarter is a further push towards their goal, hoping to use early backer feedback and player donations as a chance to fuel the imagination and bring this game to life.

This game is planned for release on April 21, 2020. It will be available on PC, PlayStation 4, Xbox One and the Nintendo Switch. 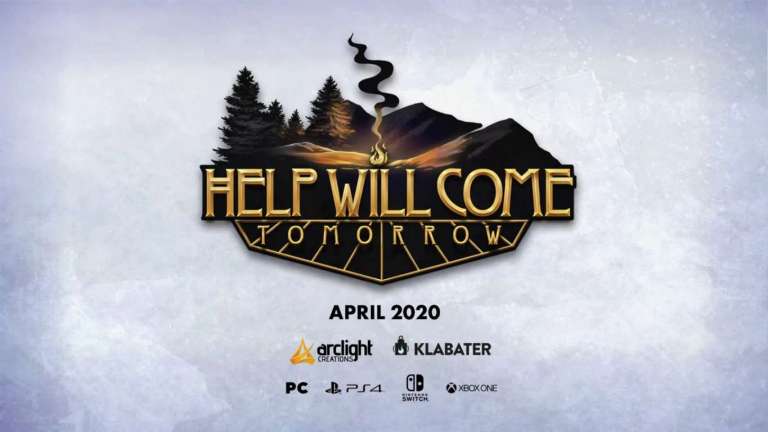 Feb 23, 2020 Joshua Goodpastor 5700
Crowdfunding campaigns appear all the time in Kickstarter, but a new game has raised to attention. Help Will Come Tomorrow is a survival game that...