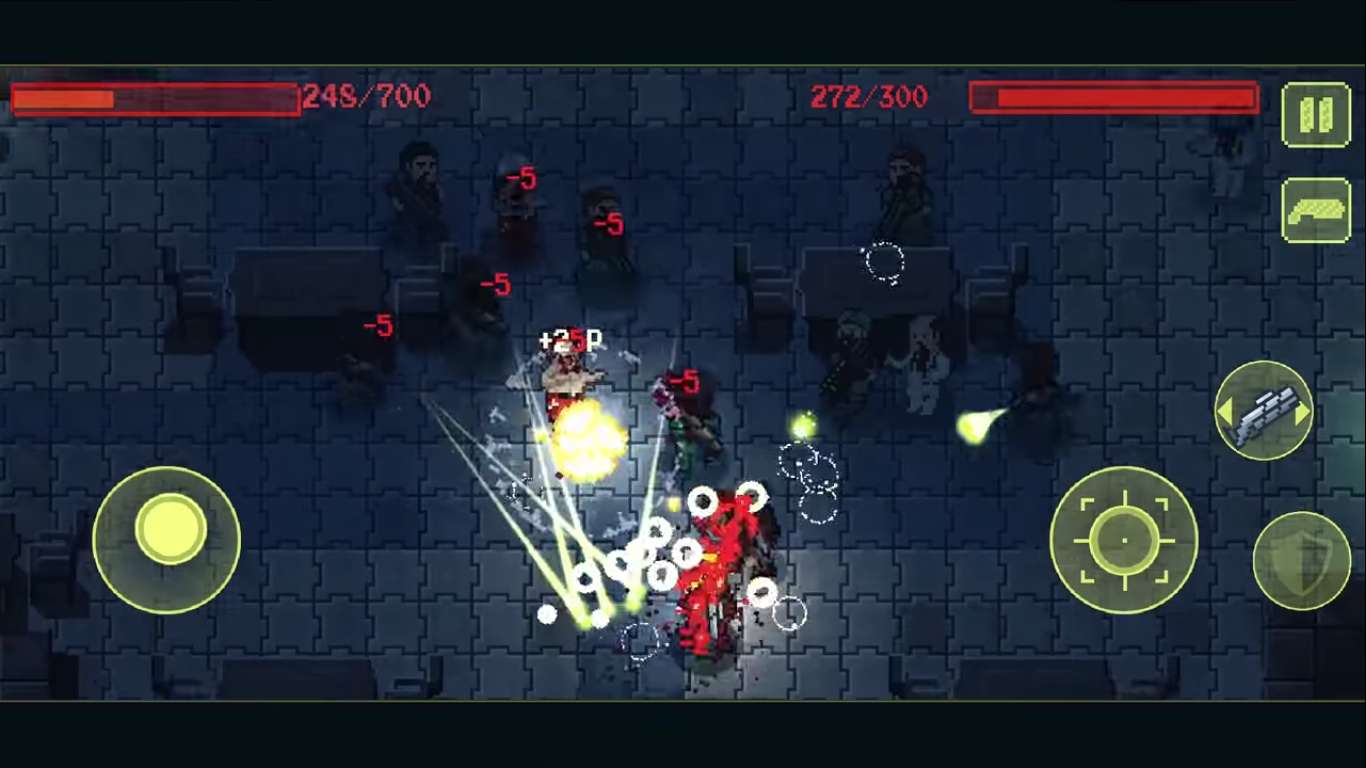 There is a massive trend in pixel-art style games coming to console, PC, and mobile. The game is one of many who are taking advantage of this trend and are bringing unique trends to the world if Pixel games. Ailment proudly calls itself a Pixelart Action Game and takes advantage of the love coming from this genre.

Ailment asks for some money in return for their amazing title, but they promise a wonderful experience in a galaxy far far away. Players have found the game satisfying space experience that brings them far into a new reality of a space pixel future.

This game has launched far from its home on Google and the Apple App Store. This game has stretched to the far galaxy of Xbox One, and PC via Steam. The game is quickly gaining traction on multiple platforms as a unique world of pixel-based glory.

The Ailment is a pixel-art experience that puts you on a spaceship far away in a strange galaxy. You wake up later, being unconscious for three days, and all your enemies have become enemies that are trying to stop you. It is up to you to find the truth as you battle your way across the story.

Ivan, the sole developer of the game, is very proud of his very first game. This was not a long term project and took only 9 months to complete. The fact that it has grown into such a loved and enjoyed experience. With over 250 thousand downloads within its first few months and the fact that it received good reviews has made this a title quickly drawing attention in the gaming community.

The game promises tons of weapons with brutal death animations for not only your character but the enemies as well. There is tons of talkative character dialogue mixed with dramatic surroundings. You can even convert some of the enemy NPCs and bring them with your journey evolving the environment across the ship.

This game is available on Xbox One, PC, and mobile devices. If you want a full space saga experience, you are sure to love this title. 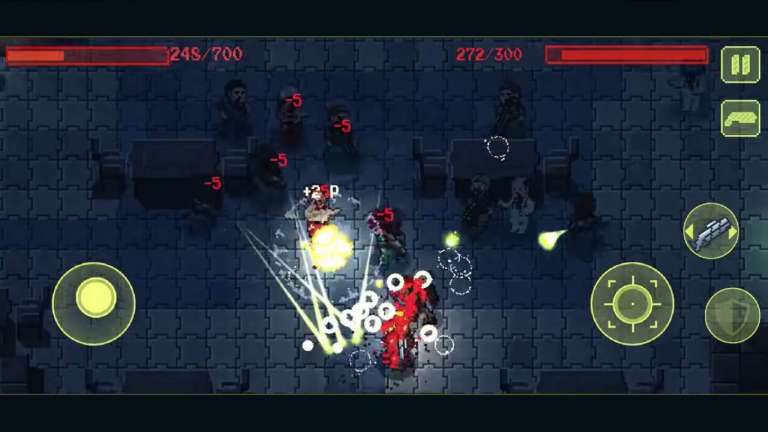 Feb 22, 2020 Joshua Goodpastor 14070
There is a massive trend in pixel-art style games coming to console, PC, and mobile. The game is one of many who are taking advantage of this trend...