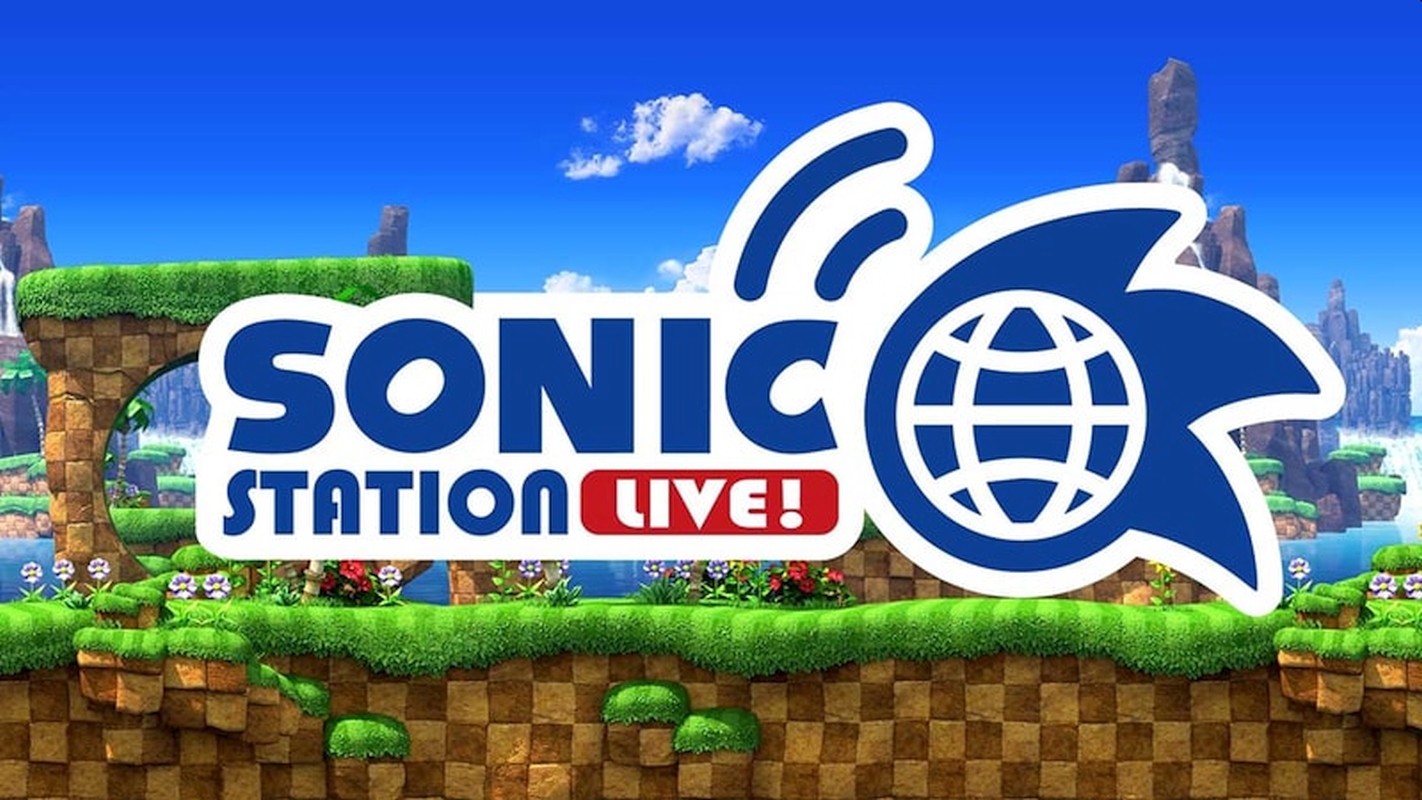 Sega has announced the launch of Sonic Station Live!, a series of videos that will air on its official YouTube channel.

Sonic Station Live! is part of the SONIC 2020 Project, which announces new information on the 20th of every month. The project began as a running start to Sonic the Hedgehog’s 30th anniversary next year.

The first video to stars the Creative Director of the series, Kazuyuki Hoshino, along with Sound Director Jun Senoue. Both men will be MCs and deliver a variety of information related to the Sonic the Hedgehog series.

The first show covered games that have been re-released, such as Sega Ages: Sonic the Hedgehog 2 on the Nintendo Switch, plus upcoming Sonic-themed apparel.

The program is also seeking news from fans, including messages to the cast and development staff. Fans can also send in questions. Some of the submissions will be read on the program. Fans sending in questions will have to be aware that their submissions won’t be private.

Since the show will be filmed in Japanese, letters written in different languages may not be included. The submission form is available on the official Japanese Sonic the Hedgehog Twitter account.

Sonic Station Live! will air a new episode every month on YouTube. The videos are available to all and are not region-locked.

The previous Sonic 2020 goods released in January are still available. The included various wallpapers for PC and smartphones plus several avatars that can be used on social media websites.

Recently, the live-action film adaptation of Sonic the Hedgehog was released on February 14 and is still in theaters now. The official movie summary states: “Based on the global blockbuster video game franchise from Sega, Sonic the Hedgehog tells the story of the world’s speediest hedgehog as he embraces his new home on Earth. In this live-action adventure comedy, Sonic and his new best friend Tom (James Marsden) team up to defend the planet from the evil genius Dr. Robotnik (Jim Carrey) and his plans for world domination. The family-friendly film also stars Tika Sumpter and Ben Schwartz as the voice of Sonic.”

So far, only two months of the Sonic 2020 project have been revealed, with ten more months of content to come.