The Brotherhood’s Beautiful Desolation has released a new trailer along with the upcoming game’s official release date.

The developer is also publishing the title. The Brotherhood previously released Status and Cane, both isometric adventure games.

From the Steam store: “Beautiful Desolation is a 2D isometric adventure game set in the distant future. Explore this futuristic wasteland to discover villages, destroyed cities, and uncover the secrets of strange and abandoned technology. The never before seen, African, post-apocalyptic setting opens up a menagerie of bizarre creatures and vibrant characters, alongside a new world inspired by Sub-Saharan flora and fauna. But beware, newcomers are either revered or hated.”

The game is a story-driven adventure game set in the “dystopian post-apocalyptic future.” The environments feature a tribal-punk aesthetic with 2D rendered environments, including a unique cast of animals and characters to meet.

The gameplay features classic-style adventure gameplay along with some puzzle elements.

The English version of the game also includes full audio. The French, German, and Russian language versions will not include additional audio elements. The audio includes Julian Casey of Fary Cry and Assassin’s Creed as Mark, along with Ryan and Glen Copper and Sarah Williams.

More languages are planned for the future, but fan support is needed. The Brotherhood is willing to send out the script for those willing to translate the game into other languages. Those interested should contact the developer for more information.

The Brotherhood announced in December that Beautiful Desolation would support Ultra Wide Monitors in 2560 x 1080px, plus ratios of 16:9 and 16:10.

Plans for any additional DLC is currently unknown and will likely be announced in the future through the store page and the developer’s social media accounts. The Steam store page currently lists the soundtrack available for an additional purchase, but the price is not yet known. In charge of the music is Mick Gorgon.

Beautiful Desolation was born thanks to Kickstarter. The campaign began in 2017, and the project has continued ever since. Backers were treated to digital wallpapers, recognition in the game’s credits, digital artbook, soundtrack, and early beta access. These bonuses may be included with the Steam and GOG releases in the future.

The game is available to “Add to your Wishlist” now before the game launches.

Beautiful Desolation launches on PC via GOG and Steam on February 26. 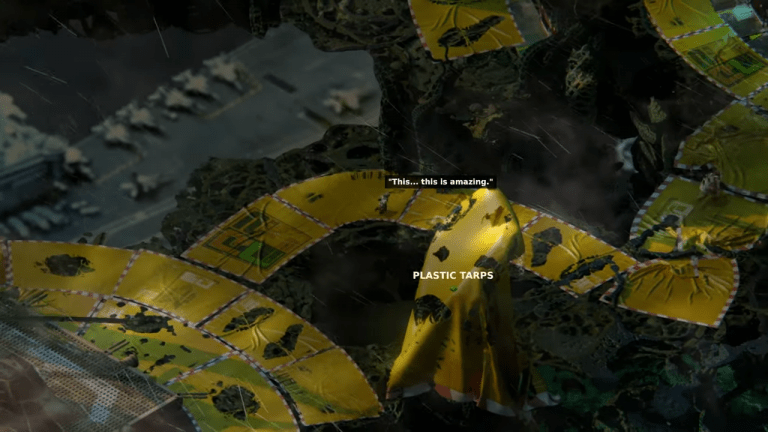 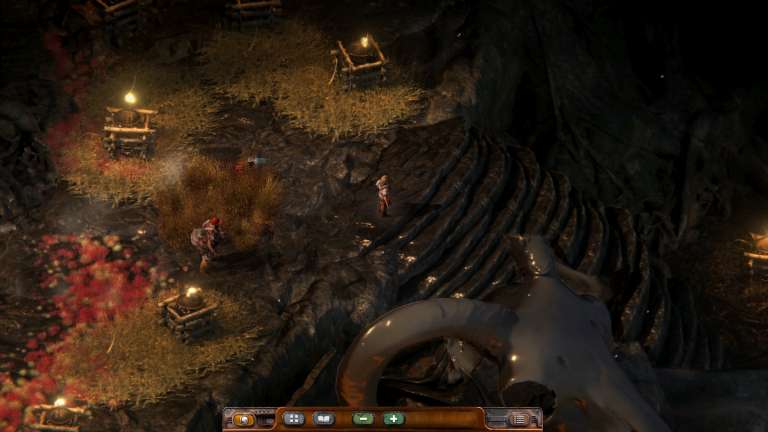 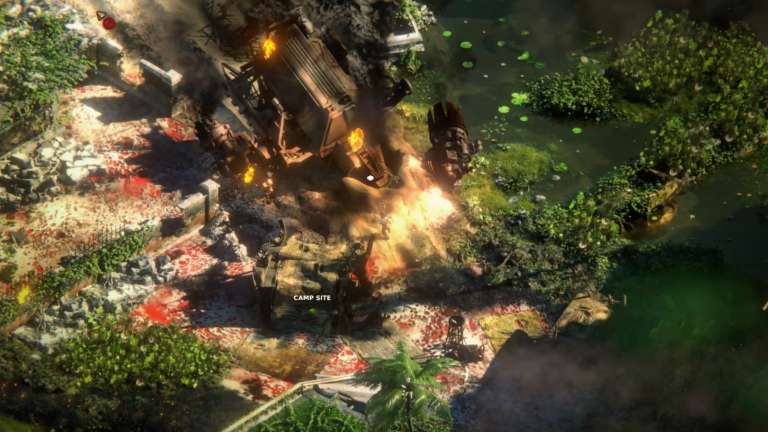