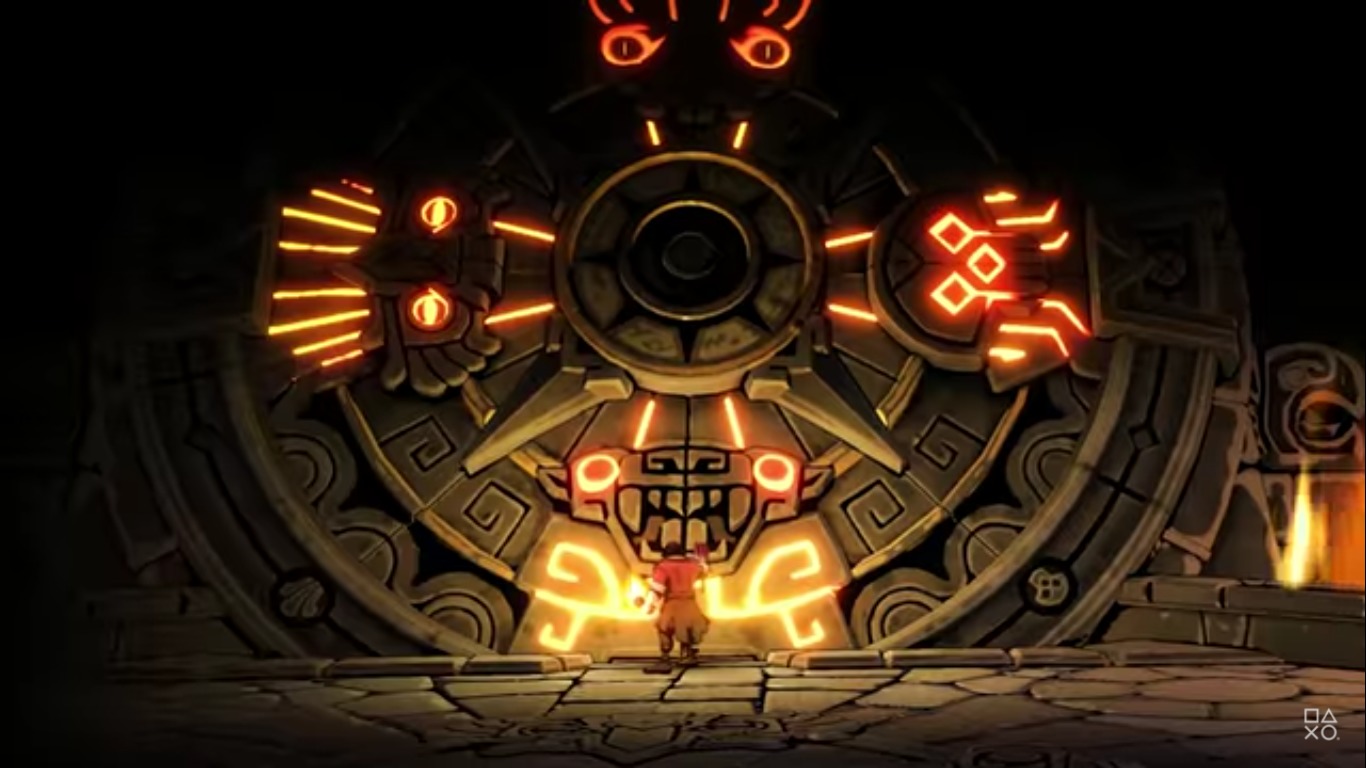 Focus Interactive’s title Curse of the Dead Gods is headed for a brand new release on PlayStation 4. This roguelike indie title will bring this divine test to players. Push your luck and chance the possibility of early death. Defeat hordes of enemies as you take on unique challenges in multiple environments.

This title launched on Steam back on Marche 3rd of this year. The title promised payers a chance to gain eternal life, but only those who are brave can dare the dungeon. Take advantage of simple controls as you expand your adventure through a deep and difficult map.

Enter the tomb of the dead gods and experience a unique curse that will challenge you to delve deeper for the promise of treasure. Gain divine power, eternal life, and untold riches within this infinite labyrinth of bottomless pits, traps, and monsters.

Use your weapon and the tools found in the environment as you take on the challenges within the temple. Take on the dark cavernous passages filled with traps and secrets as you dodge past fire-spewing statues and avoid hidden spikes.

As you go deeper into the dungeon, your corruption will build slowly. Players must choose whether to encourage their growth to ignore it. Each curse stack adding a double-edged sword.

Greed only leads to death, but that is not the end of your journey. Delve deeper when you are reborn and defy the deities that are trying to remove you from their resting place.

This is an endless dungeon full of rooms and corridors. Skill-based roguelike exploration is the key to this game. Wield swords, spears, bows, guns, and more as you take on challenges that constantly evolve.

Each attempt will be filled with unique curses that will influence whether you pull back or push forward. Consider every action and be careful of the twists and turns that await anyone who enters the dungeon.

There is an active Discord community built around this title. Fans are invited to join the official Passtech Games Discord to help improve this growing title.

Curse of the Dead Gods is available in its early access form on Steam right now. The title is only $14.99 and is continuing to grow with every expansion. This title is headed for PlayStation 4 and Xbox One but there is no official date as of yet. Fans only know that the release is planned for sometime this later this year.

CURSE OF THE DEAD GODS 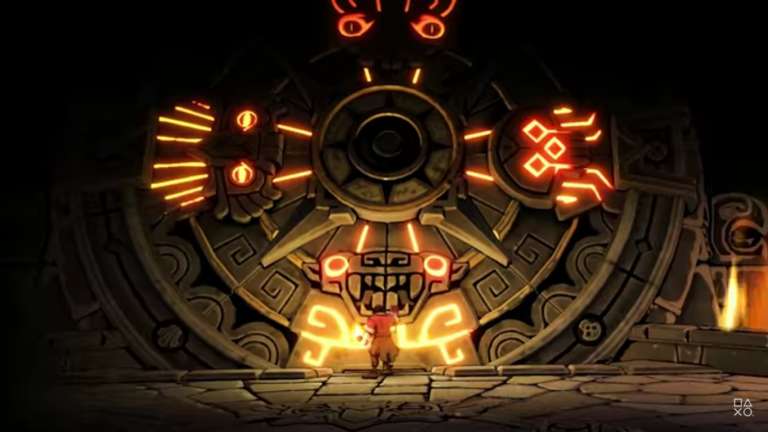 Jun 24, 2020 Joshua Goodpastor 6250
Focus Interactive's title Curse of the Dead Gods is headed for a brand new release on PlayStation 4. This roguelike indie title will bring this...