A ‘Major Distributor’ Is Hosting The Destination PlayStation Event, Freeing Up Sony For A Potential PS5 Reveal Event 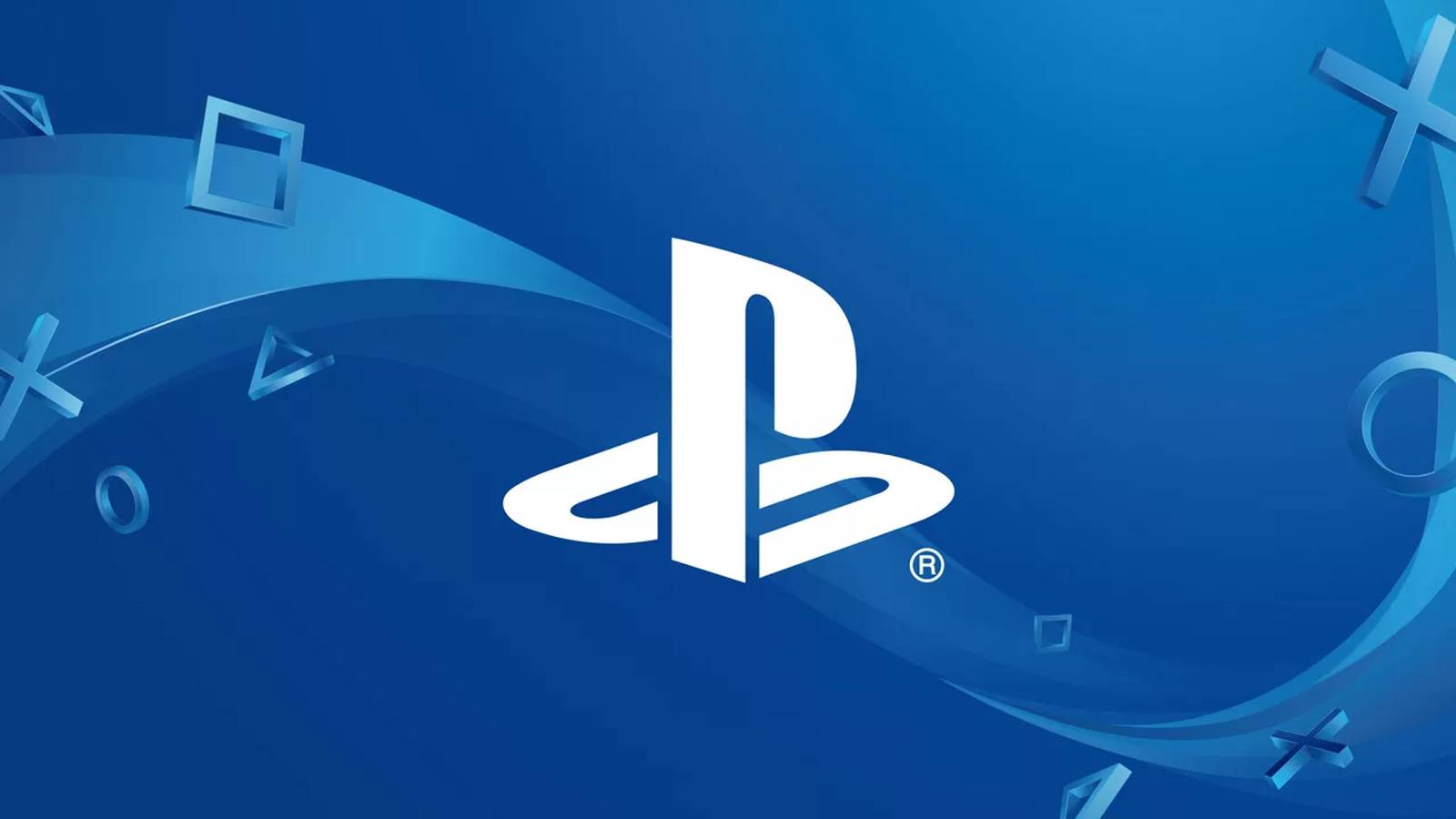 This being the Internet, it’s always wise to take these sorts of rumors with a grain of salt. That being said, this information comes from a reliable journalist and things just seem to click into place.

According to journalist Mike Futter, Sony will not be hosting its annual Destination PlayStation Event. They’ll be handing over the reins to an unnamed “major distributor,” with the popular guess being Gamestop. The obvious question here is why is Sony not handling Destination PlayStation themselves as they have in the past. This could lead one to believe that they’re gearing up for something else, something important enough that it needs to be their sole focus.

One thing we do know is that Sony will not be at E3 this year, some major news that they themselves announced. If they’re not going to be at E3, when are they going to officially debut the PlayStation 5? Nine years ago, in February 2013, they held an event they called a “PlayStation Meeting” with the sole purpose of unveiling the PlayStation 4.

Is Sony planning a similar event for the PlayStation 5? Again, through all this, the only thing we know for certain is that they won’t be at this year’s E3. They need to debut their new system somewhere and speculation had already begun that an unveiling event was in the works. Now, with the new rumor that Sony is putting Destination PlayStation in someone else’s hands, it’s looking like they’re freeing up their plate, specifically for February. Destination PlayStation is an important event, so if they’re letting someone else host it, they must have a good reason for doing so. Signs point to them not wanting to handle two events in the same month.

Nothing here is even remotely confirmed, but a PlayStation 5 event certainly seems like a likely possibility. It worked well in the past, so why not do it again? And it looks like Sony really isn’t that busy at the moment, so you have to think that they’re cooking something up behind the scenes.

If we are getting a PlayStation 5 event, hopefully, it will be held in February again, because then we won’t have to wait long to find out what’s going on (and also to see the PlayStation 5, which I guess some people are excited about).

What do you guys think? Are we getting another PlayStation Meeting? A new console launch is a big deal and we’ve seen big events held for smaller occasions.