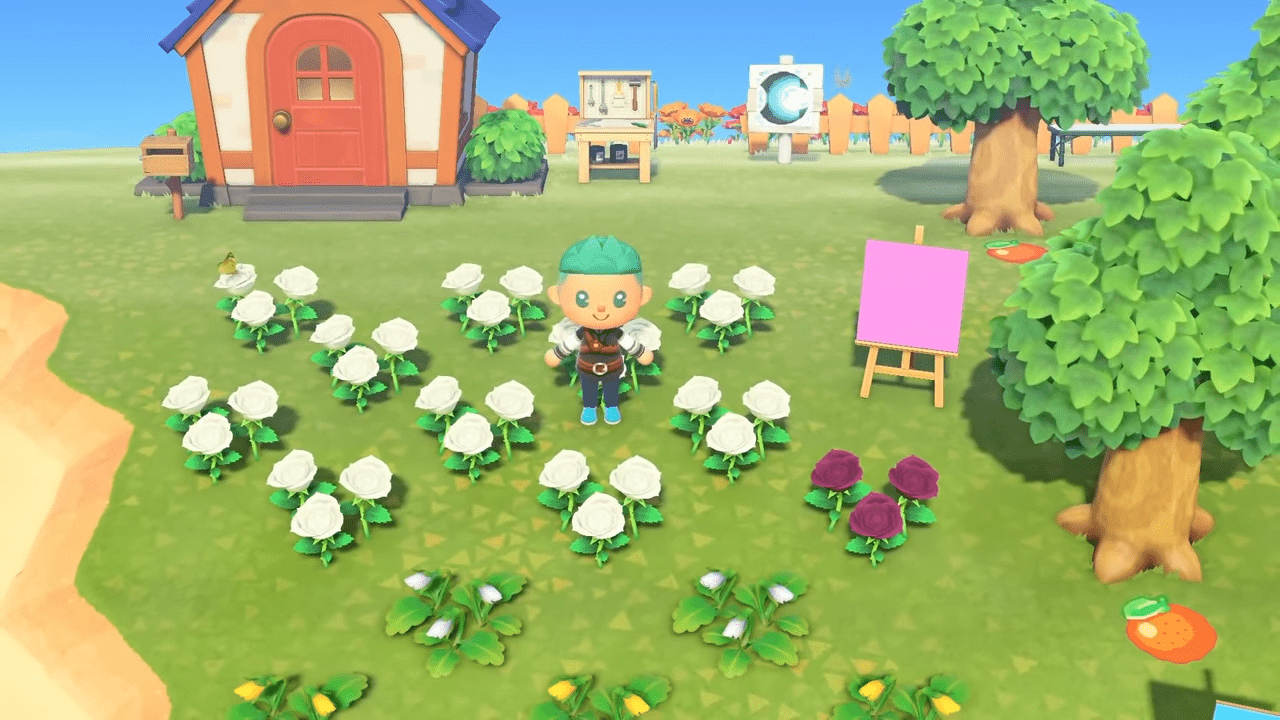 A fan-made video has imitated the Nintendo Direct fashion to a T to the point that some fans are actually thinking it’s real. It’s unfortunately not, but that won’t let us stop dreaming. The fan-made video presents itself as an official Direct video until the very end, if you ignore the title and the source of the video. Within it, it explores a wide variety of quality-of-life features that, in all honesty, the title desperately needs in the modern era.

From a faster means of selecting tools to finally being able to craft within your house while using the household inventory of materials, it’s everything that we’ve asked for. We just likely won’t be getting if Nintendo’s standard of development continues, eschewing requests to maintain a very specific vision for their titles.

Although there’s always room for breaking precedent, isn’t there?

Discarding, however momentarily, the idea that this isn’t an official Nintendo update, and it’s difficult to deny that all of the features mentioned (requested, even) would be very welcomed in the current iteration of Animal Crossing: New Horizons. They’re even presented in a manner that makes it seem, frankly, easy to develop and push out to appease long term fans of the casual life-simulator. By referencing mechanics that are already present in the game, it appears easy to develop and push out; it’s worth noting that theoretical development is always wildly easier than actual development in video games.

This is why every developer has a little piece of their soul die when a fan requests a new feature, preceding it with the brutal phrase ‘all you need to do…’

Still, it’s difficult to eschew the idea of all of these quality-of-life features that would make our time in the idyllic world that New Horizons offers that much more pleasant. It looks as though the creator, Nick Ha, is planning on making far more of these videos to tease what could be, and he’s taking fan requests for mechanics that they’d very much like to see incorporated into the next update or six. All shouldn’t be considered lost when it comes to these one day being ingrained into the next Nintendo Direct, especially if Nick Ha can get a bit more exposure in these high-quality videos that he’s producing.

It’s a possibility that fans of Animal Crossing: New Horizons surround these quality-of-life videos to the point that Nintendo at least considers adding some of them in. Certain features that it proposes, such as making paths far easier to create are simply too brilliant to disregard.

Assassin's Creed: Valhalla Claps Back At Historical Accuracy Doubters By Speaking The Truth About Viking Women