Zombie Army 4 Announced For Xbox, PX and PS4 At E3, Next Chapter In The Zombie Army Franchise 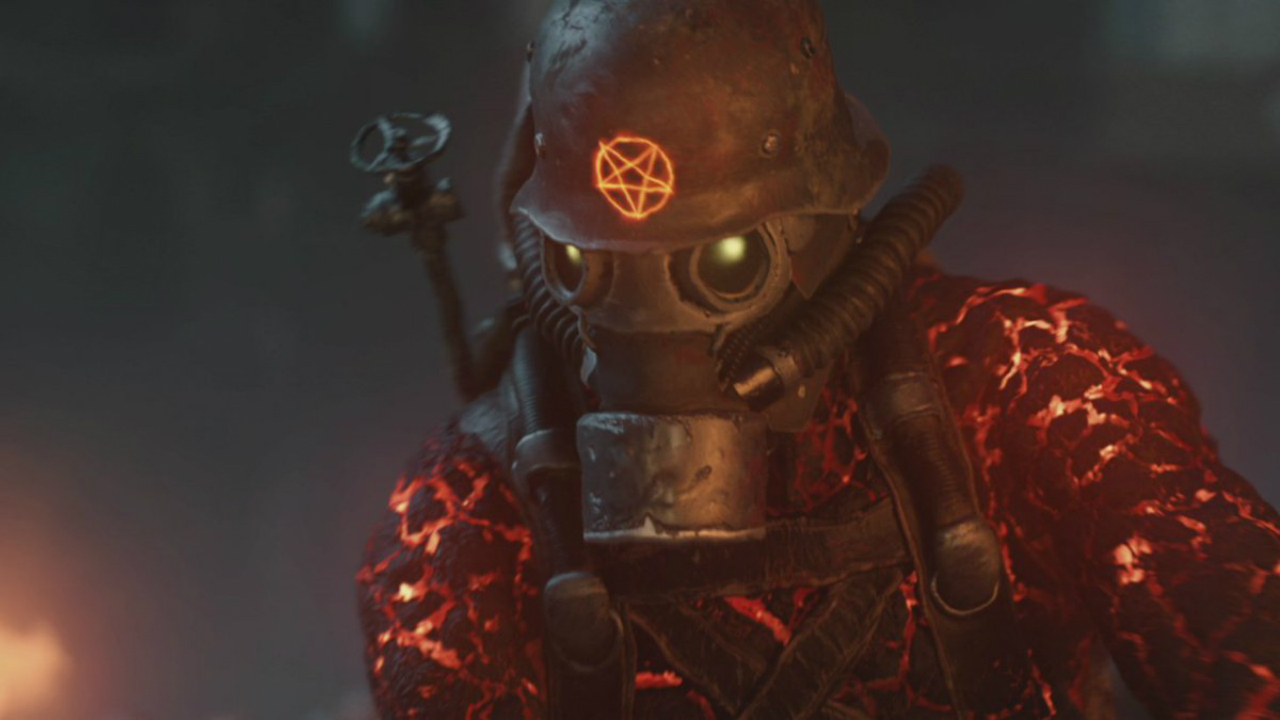 Sniper Elite 4 is a game about stealth and precision. Zombie Army, built using the assets in Sniper Elite 4, is quite the opposite. The original trilogy took players through a constant battle against the zombie nazis that plagued the world.

Fans thought the series had died, but due to the announcement at E3 the series has been reborn. Zombie Army 4: Dead War premiered with a trailer that reminded fans of the good times they had in the previous installments.

The game is featuring a 4-player drop-in, drop-out co-op system and will be spanning the entire country of Italy along with some additional locations that have yet to be announced. One that is promised is a zombie zoo with, yes, zombie animals.

Taking tricks from the other favorite zombie franchises the game is adding unlockable skills, attacks, and upgrades that will allow players to choose their style of fighting zombies. The most sought after feature will also be returning as Sniper Elite’s X-ray cam will be featured in the game.

Rebellion, the developer of the Sniper Elite series, is bringing a team of diverse men and women to the table in this upcoming zombie shooter. The four heroes that are in the original Zombie Army Trilogy are said to be returning including Sniper Elite’s Karl Fairburne.

Plot-wise the game is said to follow where the trilogy left off with a now returning undead Hitler with his undead horde of zombies. These are not your normal undead as they carry weapons as simple as pistols to as devastating as a flamethrower which is shown in the trailer.

The heroes are armed with sniper rifles, weapon emplacements, booby traps, and gear that are dropped by the foes. As players must deal with the horde, they can prepare to cause maximum devastation

Although a new edition to the Sniper Elite series is not yet confirmed many are hoping for a stand-alone VR game in the future.

The game is set to release in early 2020 for PX, PS4, and Xbox One but no official date has yet been given. Fans are no doubt excited to return to the zombie slaying potential that was offered during the original DLC release.