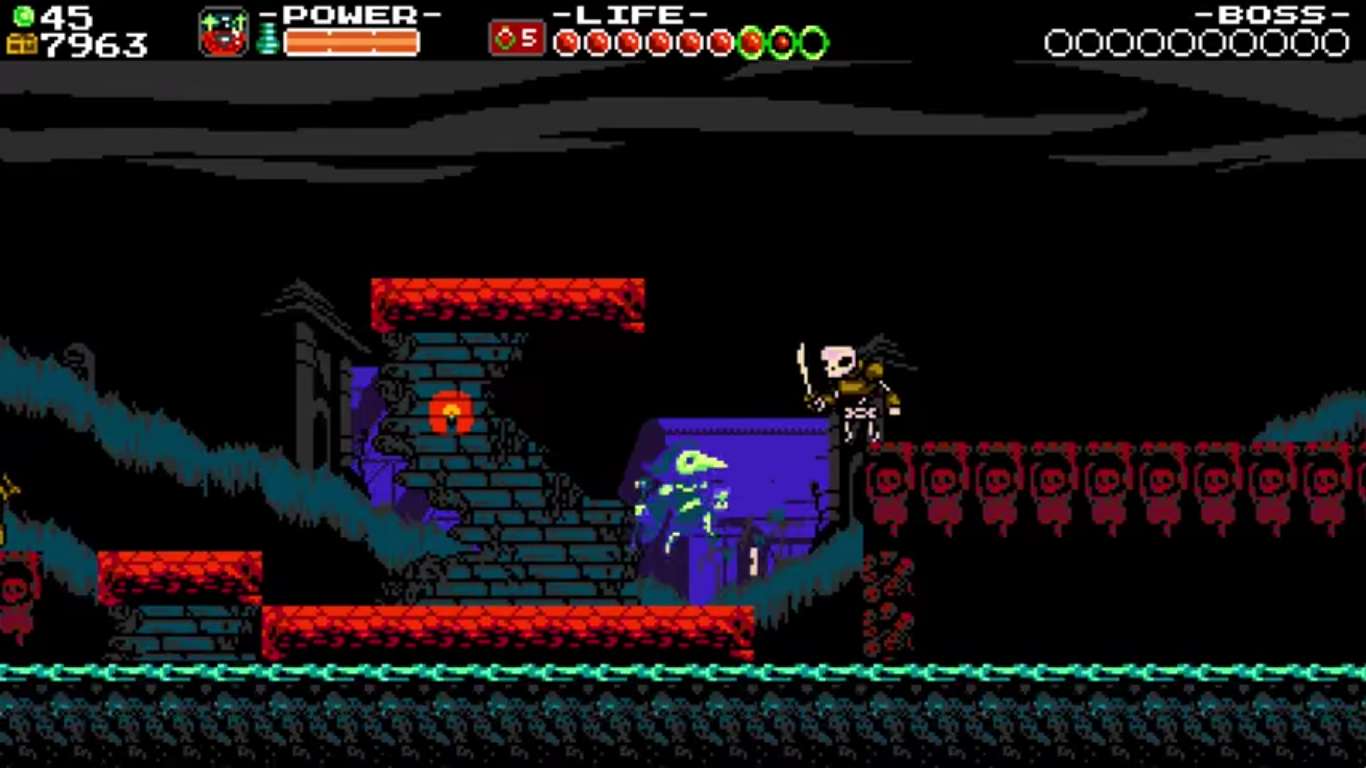 Years of development have gone into the final planned content update for Shovel Knight: Treasure Trove. This additional content is set to launch on December 10 and officially bring Shovel Knight: King of Cards and Show Knight Showdown to the game. These are the centerpieces o the update, but there is a large amount of other Shovel Knight products launching alongside the new game modes.

Yacht Club Games revealed the amiibo 3-pack, the physical release of Shovel Knight: Treasure Trove, and the Shovel Knight: Gold Edition amiibo will all be arriving alongside the December 10 release. The amiibo 3-pack will include figures of Plague Knight Specter Knight, and King Knight to add to your collection.

King of Cards is the prequel to the original Shovel Knight story that stars King Knight. Showdown is a competitive mode that lets players compete head-to-head in one-on-one duels or four-player free-for-all. There is more modes packed in, but those two are the main attraction. Showdown will also include a story mode for more single-player action.

If you are a PlayStation 4 owner, you will have to wait a little bit longer before gaining a physical version. Yacht Club Games has delayed the PlayStation 4 release till early 2020 due to “unforeseen manufacturing issues.”

Originally these updates were set for April of this year. Back in February Yacht Club Games delayed their release so they could bring the games to a better state. They to bring them “to the highest level of quality just as we have with previous Shovel Knight games.”

For those new to the series Shovel Knight: Treasure Trove is the full and complete edition of Shovel Knight. This game was a classic action-adventure built around memorable characters in an 8-bit aesthetic. You become the Shovel Knight, wielder of the Shovel Blade, as you run, jump, and battle on a quest for your lost beloved.

Although this is the end of Shovel Knight: Treasure Trove, it is not the end of the series. Yacht Games announced Shovel Knight Dig earlier this year, which is a brand new game about digging through handcrafted levels. There is still no release date on this game, but Yacht Club Games has done a great job keeping fans informed. The last mention from the developers was that the game was in production but “quite a ways to go still.”

You can purchase Shovel Knight: Treasure Trove on Nintendo Switch, PlayStation 4, Xbox One, And even the Wii U. This game has been out since 2014, so it is still available on many additional platforms.

Stardew Valley 1.4 Update Will Bring A "Big Variety of New Things" To PC on November 26, Console And Mobile Soon After