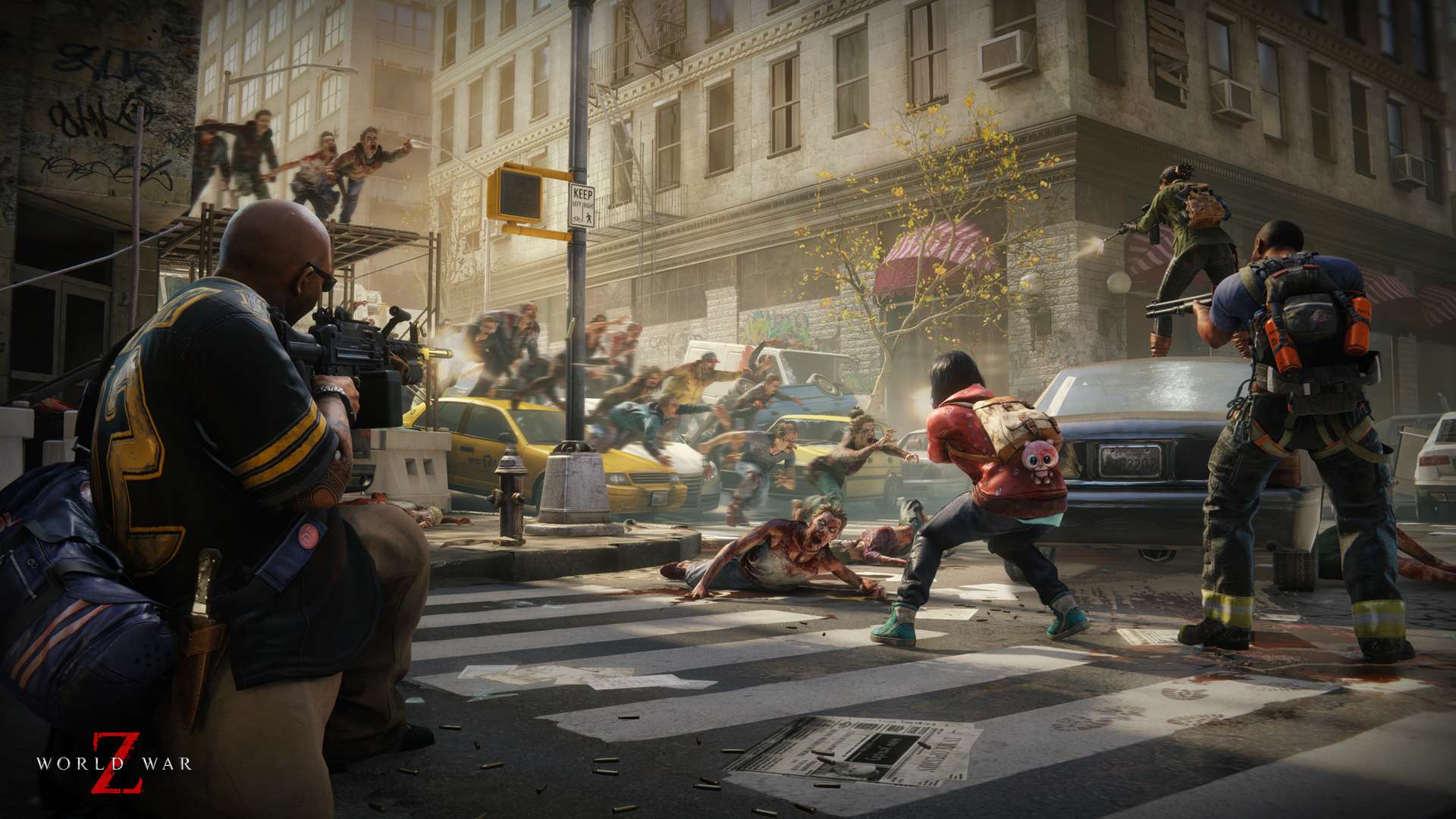 Saber Interactive’s third-person shooter game, World War Z sold a total sales of over a million dollars. This figure from the revenues on PC and consoles only covers the game’s first week in the market.

The WWZ team was so excited and announced their success over Twitter last Tuesday. The game was launched last April 16 and is now available on PS4, Xbox, and PC.

Matthew Karch, chief executive of Saber Interactive, spoke to VentureBeat and said they were surprised with the turnout.

According to Karch, World War Z sales performed well outside the US market. He said both their US and EU markets were equally strong. Karch added that on the Epic Games Store only a quarter of the sales were from the US market. The rest of it is distributed from other markets.

World War Z features a campaign mode where up to four players could work together to deal with the zombies. There is also a “PvPvZ” multiplayer mode. This is where players will compete against another group of players plus the zombie hordes. The zombies in the game are the faster kind.

The game was definitely well-received by eager players of apocalyptic games and the World War Z movie.

At one time, the game developers even monitored around 70,000 people were playing the game across all platforms simultaneously. Karch said there were “very similar distribution” on Xbox, PS4, and PC.

Congratulations to Saber Interactive on selling over 250,000 units of World War Z so far on the Epic Games store!

WWZ, Satisfactory, Anno 1800, Metro Exodus, Tom Clancy's The Division 2 and so many more games made this a record weekend for Epic Games store. https://t.co/ZDo7wjmB5W

It’s probably a win-win situation for both the storefront and Saber Interactive. Epic tweeted that they clinched their “record weekend.”

Thanks to their distribution of World War Z, Metro Exodus, The Division 2, Anno 1800, and other games. Some say that the performance of World War Z would tell that not launching games on Steam is not bad.

This would probably be true in terms of the sales figures of game developers.

Thanks To The Humble Bundle Store, You Can Get The PC Thriller Gone Home For Free