Wolcen: Lords Of Mayhem Now Has A Hotfix That Addresses Many issues 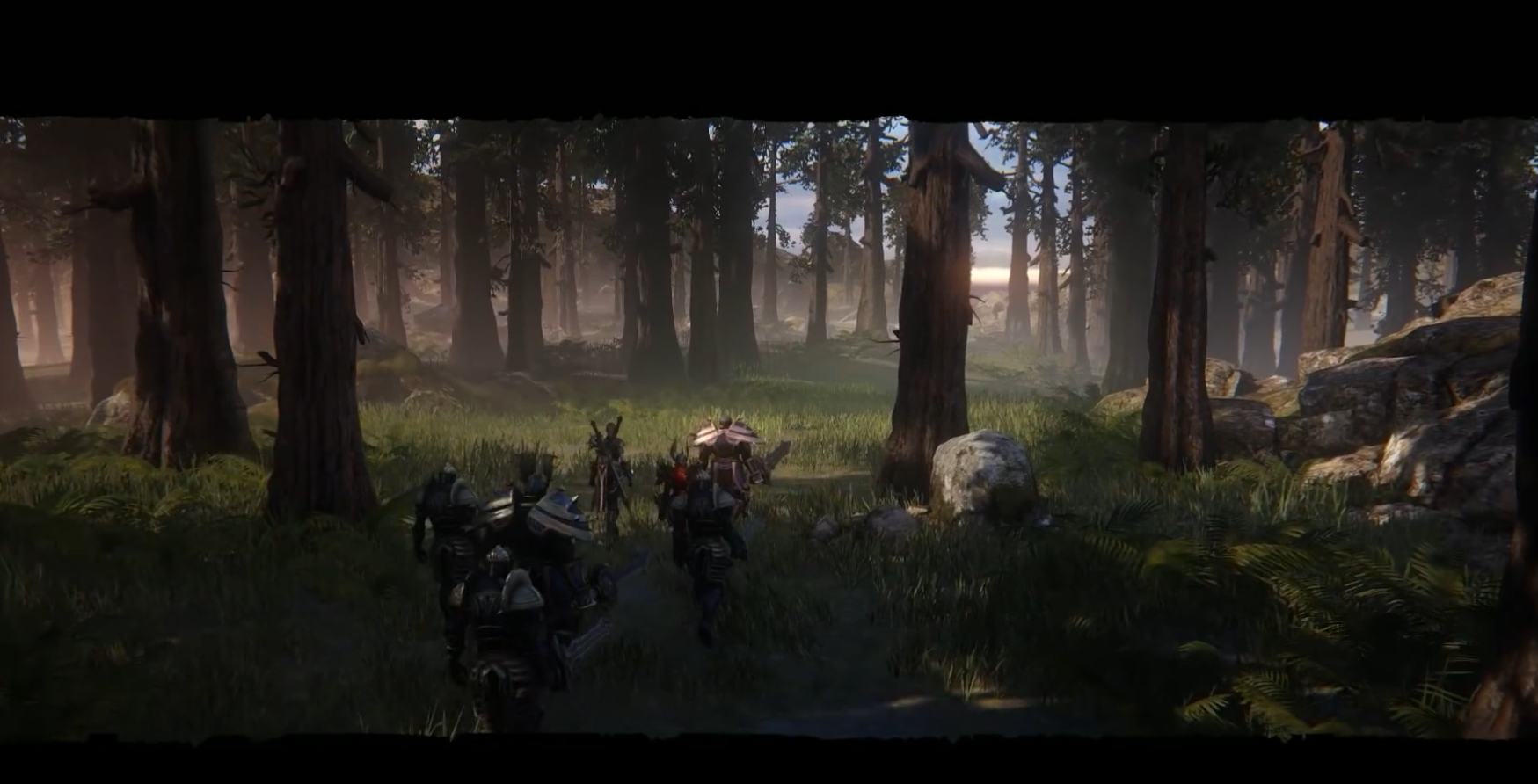 Wolcen: Lords of Mayhem has now been out for roughly a week. Unfortunately, it has been plagued with issues. This has caused a lot of players to get frustrated, which you’ll notice on Steam by the mixed reviews. This dynamic hack-n-slash title was supposed to be amazing in terms of going on epic quests, slaying evil threats, and progressing your character. Unfortunately, it’s off to a rocky start.

The developer — WOLCEN Studio — has acknowledged these issues and thankfully, just put out a hotfix. It’s intended to address a lot of issues. For starters, the servers are being improved. That has been a chief complaint since launch for a lot of people. You can only imagine how frustrated you would be not being able to keep a game going after just spending your hard-earned money.

Now, until a long-term fix is created, the game will only support a certain amount of concurrent players. There will be one patch per week for the foreseeable future. The next patch will increase the concurrent user figure. Other improvements deal with stacked item duplication, invalid sale price on stacked items, passive skill nodes, item deletion, DOT damage bonuses, quests, network, and engine. A lot of bugs are also being addressed.

Wolcen: Lords of Mayhem still needs a lot of work, but it seems like it’s getting on the right path. That’s what many invested fans are hoping for, anyway. At the very least, it’s promising to see the developer respond quickly before there really started to be an uproar of frustration.

Even though the developer can’t put out a lot of patches in a short period of time, they’re doing everything they can to improve major issues that deal with stability and balancing. If you haven’t purchased Wolcen: Lords of Mayhem and are still interested in the hack-n-slash action, you may want to hold off for a couple of more months. In that time, Wolcen Studio will have made a lot of much-needed improvements.

Aside from the plethora of bugs, the game does show a lot of promise. There are plenty of play styles to adopt and weapons to collect and upgrade. There are also a bevy of items to collect, from magic to legendary items. You’ll have a rush of excitement completing quests and adding to your collection.

If the developer can make some major tweaks, then this game could become what many had hoped for at launch. Let’s see if they can rise to the challenge.

Nov 4, 2022 Michael Gunn 130
When making money in GTA Online, some more entertaining and lucrative methods include completing heists and engaging in illegal acts. When you want...