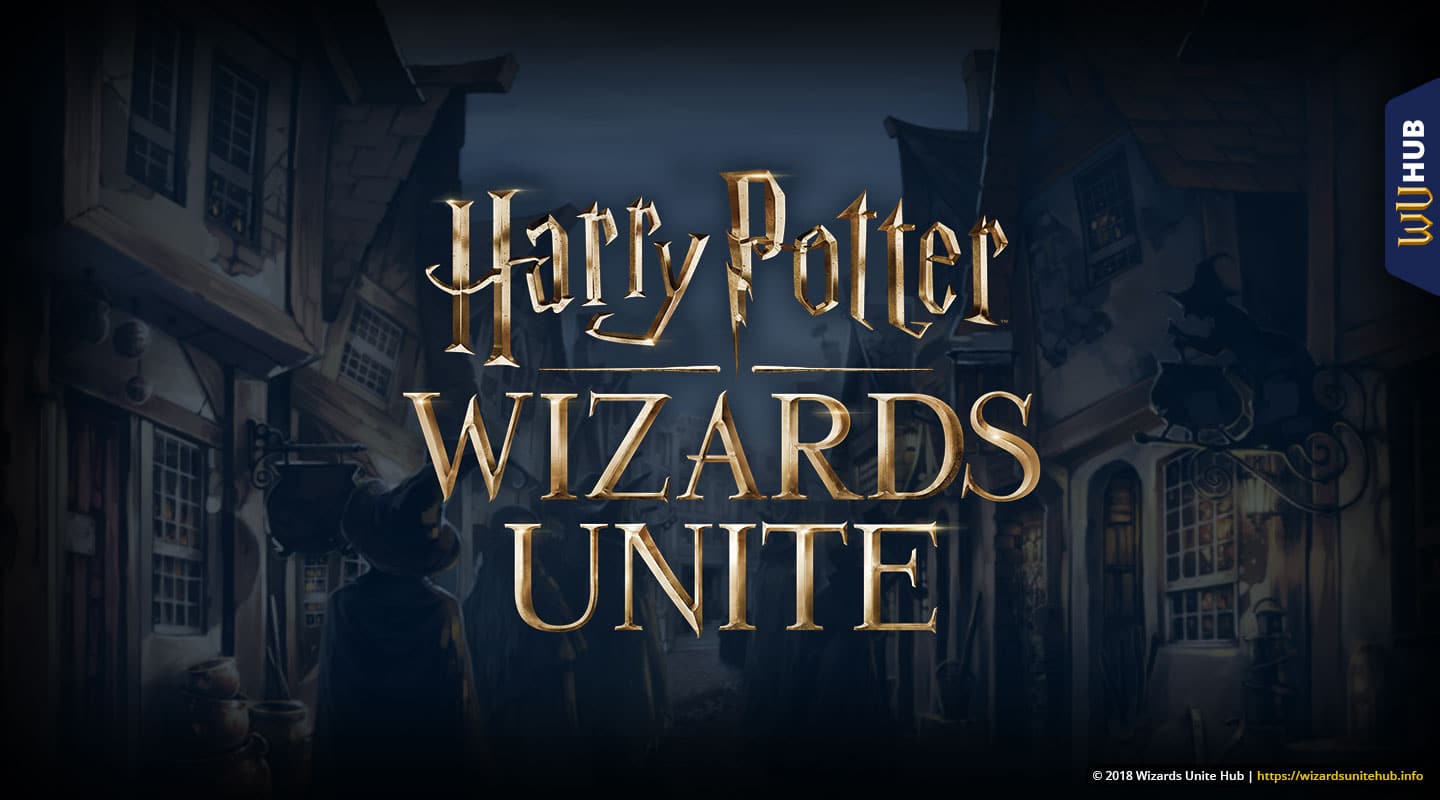 Pokemon Go is not the only game creating play at home content. Harry Potter Wizards Unite has just announced an upcoming community day style event designed for players to enjoy in the comfort of their homes. Harry Potter fans are sure to enjoy a whole new wizardry problem mixed with familiar characters and magical moments.

The mobile Harry Potter title has seen massive popularity since its launch. Similar to its Pokemon sibling, the effects of the worldwide pandemic have made the community-oriented mobile title struggle. The developers are hoping to increase player participation by allowing them to enjoy the title from the safety of their homes.

The Burrow appears to be at the center of the latest wave of Calamity activity as reports of memories related to the Weasley family home have been on the rise. Read more about this and everything else coming up this month here! https://t.co/BiilGeQm9F #WizardsUnite pic.twitter.com/EHmJDzBYzB

In this upcoming community, day players return to the Burrow, where the latest wave of Calamity activity has caused a flood of Foundables all relating to the Weasley family home.  Wizards and witches are being called into action to prevent the chaotic spread of the Foundables and start to set things right.

You may remember from the books and the movies that the Weasly home was a humble house full of cozy and loving moments. It also served as the headquarters for the Order of the Phoenix during the Second Wizarding War. Memories from the Burrow have begun to appear throughout the world in the form of the Flying Weasley Car or Ron’s iconic Wizard Chess Set.

All of this is planned fo begin in the “Burrow Besieged Brilliant Event Part 1,” which is scheduled for Tuesday, April 7, at 11 A.M. PT. The event will end on April 14 at 11 A.M. PT. During this first encounter, players will help return the Brilliant Weasly Foundables back to the wizarding world.

On Saturday, April 18, from 12:01 A.M. to 11:59 P.M local time, the April Community Day will commence. This will be a play at home edition of their standard community days. Players will have to put their Magzoology skills to the test and help return the Murtlap and other Magizoology Foudbales back where they belong. The extension is a full 24 hours rather than the normal community day times to help players gain an opportunity to participate.

At the end of the month, players can enjoy the Nature and Nifflers Event starting on Tuesday, April 28, at 12:01 A.M local time. The event will continue until Wednesday, April 29, at 11:59 P.M. local time. Free Magizoology Foundables from Oddity, the Poacher.

For more information about this and future Harry Potter, Wizards Unite events make sure to follow the game on Facebook, Twitter, and Instagram. The game is free to play on both iOS and Android devices.