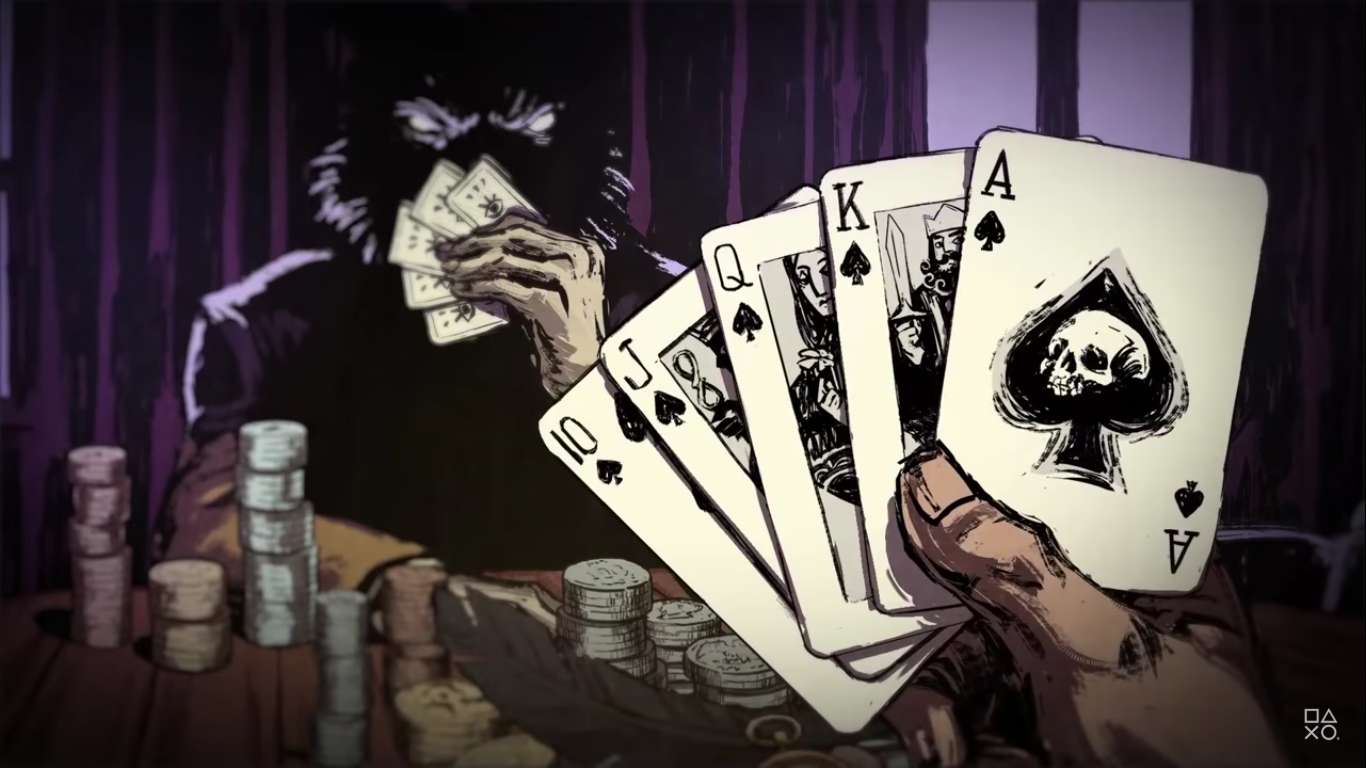 With mixed reviews from fans and critics Where The Water Taste Like Wine is coming to console for another at a new community. Most reviews were favorable, but many have diverse opinions about where this game stands on quality. Dim Bulb Games and Serenity Forge developed the game and released for Linux, macOS, and Windows Computers in February of 2018.

The developers called the game a commercial disaster, but there is still a dedicated fan base for this interesting title. Rebirthed into another life, the game is looking at a full release on Nintendo Switch, Xbox One, and PlayStation 4. Heading to these popular systems could revitalize the success of this game, or bury it even deeper into the world of a commercial disaster in the eyes of its creators.

The game takes players across a world of folklore set in the Depression-era United States. You travel at your own pace wandering through the world as you meet strangers who each have their own story to tell.

These interactions and stories are collected and can be re-told, allowing you to view new interactions. This means that the in-game stories have a value all of their own as you discover more about each character. It is up to you to use these stories and match it with the unique needs of other characters as you trade and swap narratives throughout your travels.

If you match the right story with the right character, they will reveal their true selves and gift you the most powerful true stories. These true stories reveal something about their true lives and may even connect with your world. These stories grow organically and take on a life of their own as they are retold over and over.

We are excited to announce that Where the Water Tastes Like Wine is coming to consoles – 🦃November 29th!

Where the Water Tastes Like Wine is a narrative-adventure game about traveling and stories, it features hand-drawn illustrations and combines 2D visuals with a 3D overworld map giving it a unique look in contrast to many modern games.

It is full of beautiful original stories written by accomplished authors and hosts a massive cast of fully voiced characters from world-renowned voice acting talent. The beautiful soundtrack, mixed with a surreal and captivating atmosphere, gives the game a unique view that will not be easily repeated by any other game.

This game will be available for Xbox One, PlayStation 4, and Nintendo Switch on or near November 29. A recently posted PlayStation Blog article places the release date on December 4, but it seems this altered release date is only for the PlayStation release of the game.

It's Been 3 Months Since Overwatch Locked 2-2-2, Still No Patches To Fix Heroes From GOATs Meta

Prepare For Trouble, And Make It Triple As Team Go Rocket Leaders Are Spotted In London Marking Their Official Arrival Into Pokemon Go 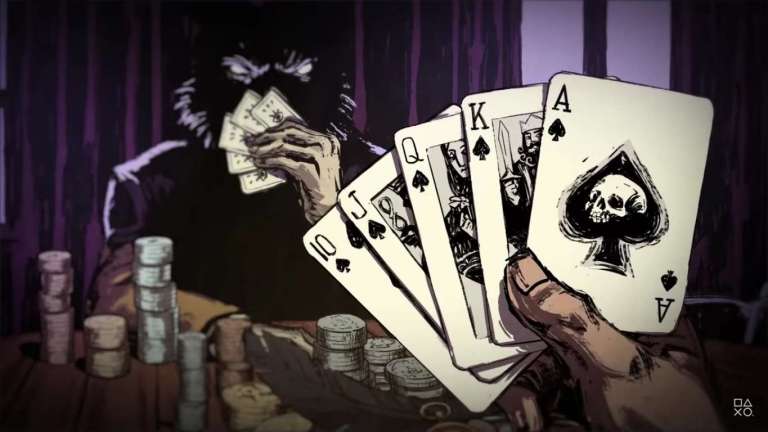 Nov 10, 2019 Joshua Goodpastor 4250
With mixed reviews from fans and critics Where The Water Taste Like Wine is coming to console for another at a new community. Most reviews were...