Vigor Season 3 – Rivals Brings Some New Content Into The Free-To-Play Shooter, Choose Between Law And Chaos 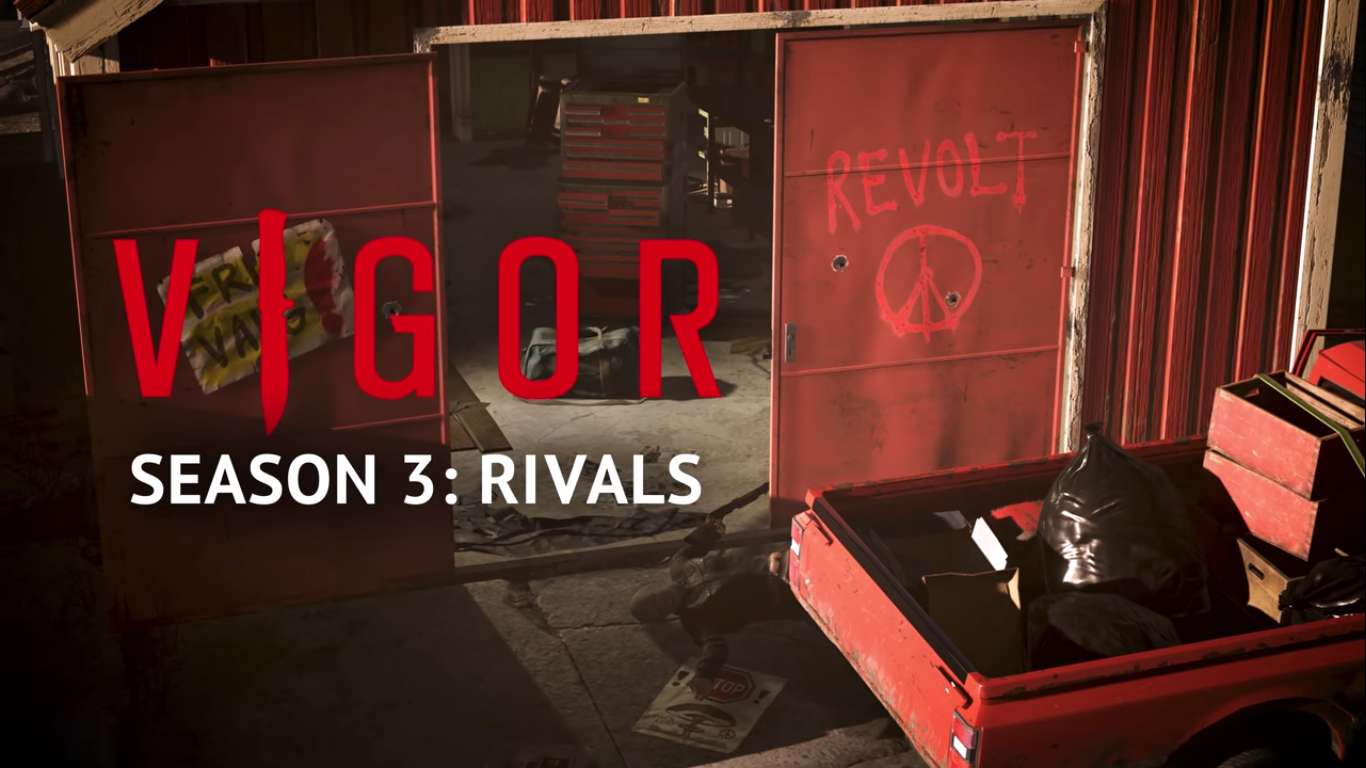 Post-war Norway has tons of new content added as the game moves into its third season. New and old Outlanders are sure to be excited for the addition of reworked stash UI, face wear, and a brand new seasonal game mode. As with every season and update, minor problems have been repaired and updated throughout the entire game, giving fans a more stable experience.

Vigor has gained ts third Battle Pass season, which has been named “Rivals.” With the fall of the central government, post-war Norway’s citizens have split into two groups. There are those who uphold the laws, and those who disregard them. Fight in a war of order versus chaos and show your allegiance to your preferred side.

Rivals have added a new seasonal game mode for its third season. Shootout aims for the shooting part of the game experience where ts pits players on a small area of the new Sawmill map. Battle in fierce competition as you score points for kills. This new mode is meant to help players learn gunplay more efficiently.

Shootouts last for ten minutes, and they showcase the pure skills of players. Competitors are rewarded with food and Battle Pass XP. This is meant to be an exclusive mode for the Rivals season, but the developers have stated they will reconsider this based on Outlander feedback.

A trio of silenced weapons have been added, allowing players to enjoy a more stealthy option. Enjoy the PSS, MP5-K SD3, and the SVU. The PSS is a silenced pistol, the MP5-K SD3 is a submachine gun, and the SVU is a silenced rifle. Each one comes with its own customization options and season-specific varients.

New consumables are also making an appearance in the Outlands. New caffeine tablets will allow you to sprint without losing stamina, and Iodine tablets stop the radiation effects on your body.

To get the plans for the new consumables, you will have to make progress on the Battle Pass. Several new activities have been added that award XP, including Threat and revenge for your partners.

There is always content being added to this free-to-play shooter. Build your shelter in post-war Norway and shoot your way through encounters with 8-12 players. This game is free to play and available on Xbox One and Nintendo Switch. Enjoy a shooter looter in a chilling apocalypse setting for free and challenge other players in a new kind of wasteland.

After A Fan Poll, Bananas Will Be Added To Stardew Valley By Popular Demand