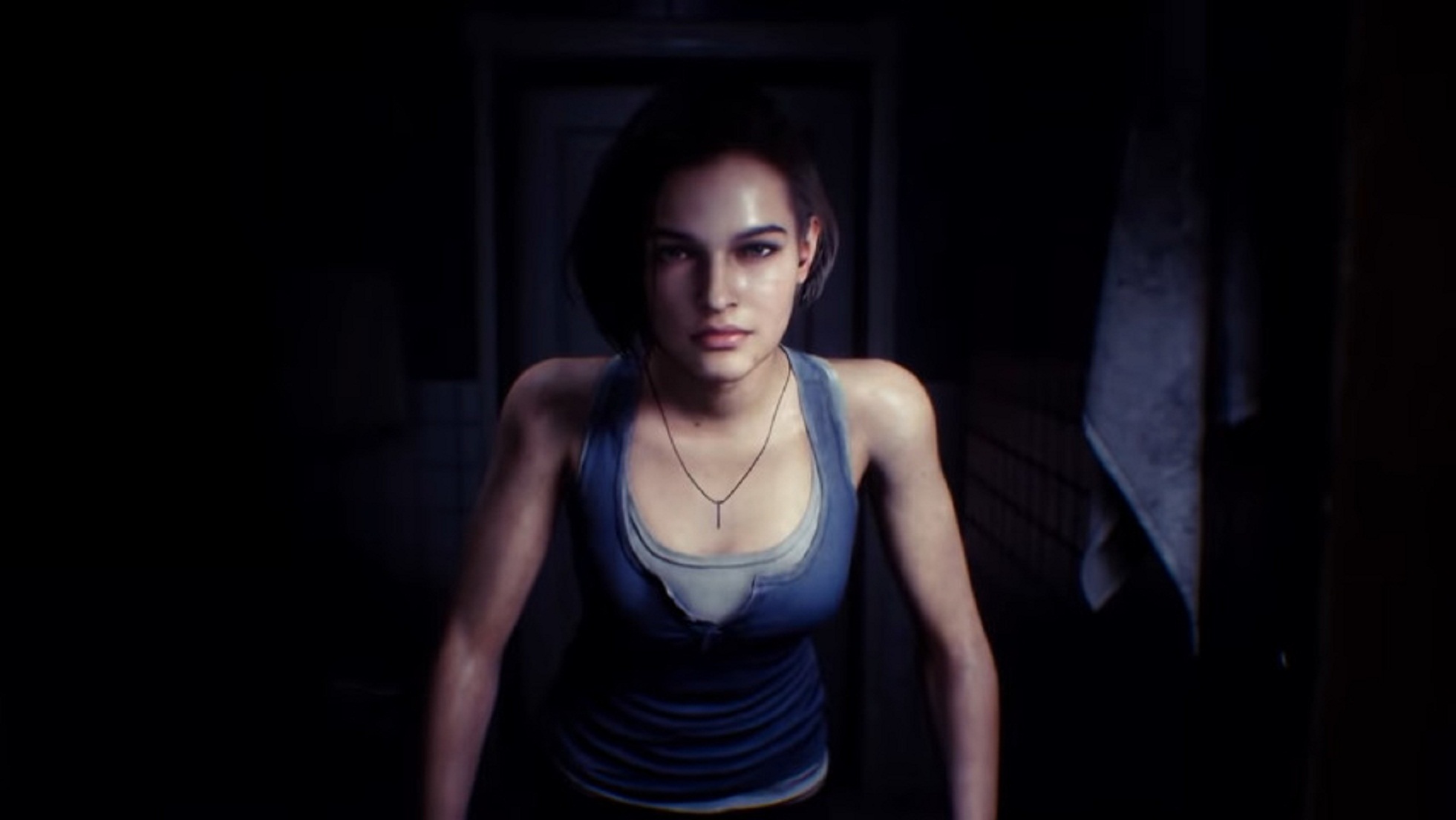 Recently, Capcom new release, Resident Evil 3 Remake has an asymmetrical multiplayer mode known as Resident Evil: Project Resistance. This mode has teams that would consist of four survivors whose main objective is to escape any deadly experiment overseen by a major opposing player controlling a character known as Mastermind.

Based on the story, a survivor that Capcom confirmed was one called Martin Sandwich. The young lad, Martin Sandwich, is a skilled mechanic and engineer based on Capcom’s description, which is quite awesome for a young, 12 years old boy. However, the common joke in the main Resident Evil is that Barry Burton saves his fellow STARS colleague Jill from having faced death, especially in a spooky-looking mansion.

Meet Martin Sandwich, one of the Survivors in Resident Evil Resistance, a 4v1 asymmetrical multiplayer game included with Resident Evil 3.

A skilled engineer and mechanic, Martin can create traps to slow down or stun enemies. #RE3 pic.twitter.com/89a7hsC1bE

‘That was extremely close,’ Barry noted. ‘You were almost toasting, like a Jill sandwich!’ However, Capcom reinstated that line for Resident Evil remake, which now became—’A second late, you would have fitted nicely into a sandwich,’ as Barry noted in that same version of the game. Coincidentally, the company did poke fun at itself later in Dead Rising, which had a particular restaurant name Jill’s Sandwiches.

For now, no one knows much about Mr. Sandwich, except the fact that he’s a skilled mechanic and engineer, and has traps that could potentially slow the enemy’s pace, but he certainly doesn’t look the part, to have that entitlement.

Also, Martin would have other characters join him like Becca, Samuel, Valerie, and January in Resident Evil Resistance, which is probably going to arrive alongside Capcom’s Resident Evil 3 remake on April 3, 2020.

But looking at the name ‘Martin Sandwich’ can only come up as a result of Japanese developers trying to come up with American names. That’s not what amazes everyone, what puts everyone at rest is the fact the story they created out for Martin Sandwich is cool. As a poor guy, Martin gets hired three weeks ago, stuck at his desk in the back corner trying to build traps for enemies, sounds convincing, and perfect for gamers in the US and diaspora.

Also, for the record, Sandwich is 19 and also seems to be a late addition to the squad in Resident Evil. Neither he nor his friend Becca was among the initial survivor who is shown in the gameplay overview trailer that got released in September.

Resident Evil: Project Resistance as a part of Resident Evil 3: Remake, will debut on April 3, 2020. Be sure to check out on their official website, Resident evil-com