Update: Bandai Namco’s My Hero One Justice 2 Is Set To Launch March 2020, With Story Mode For Each Characters 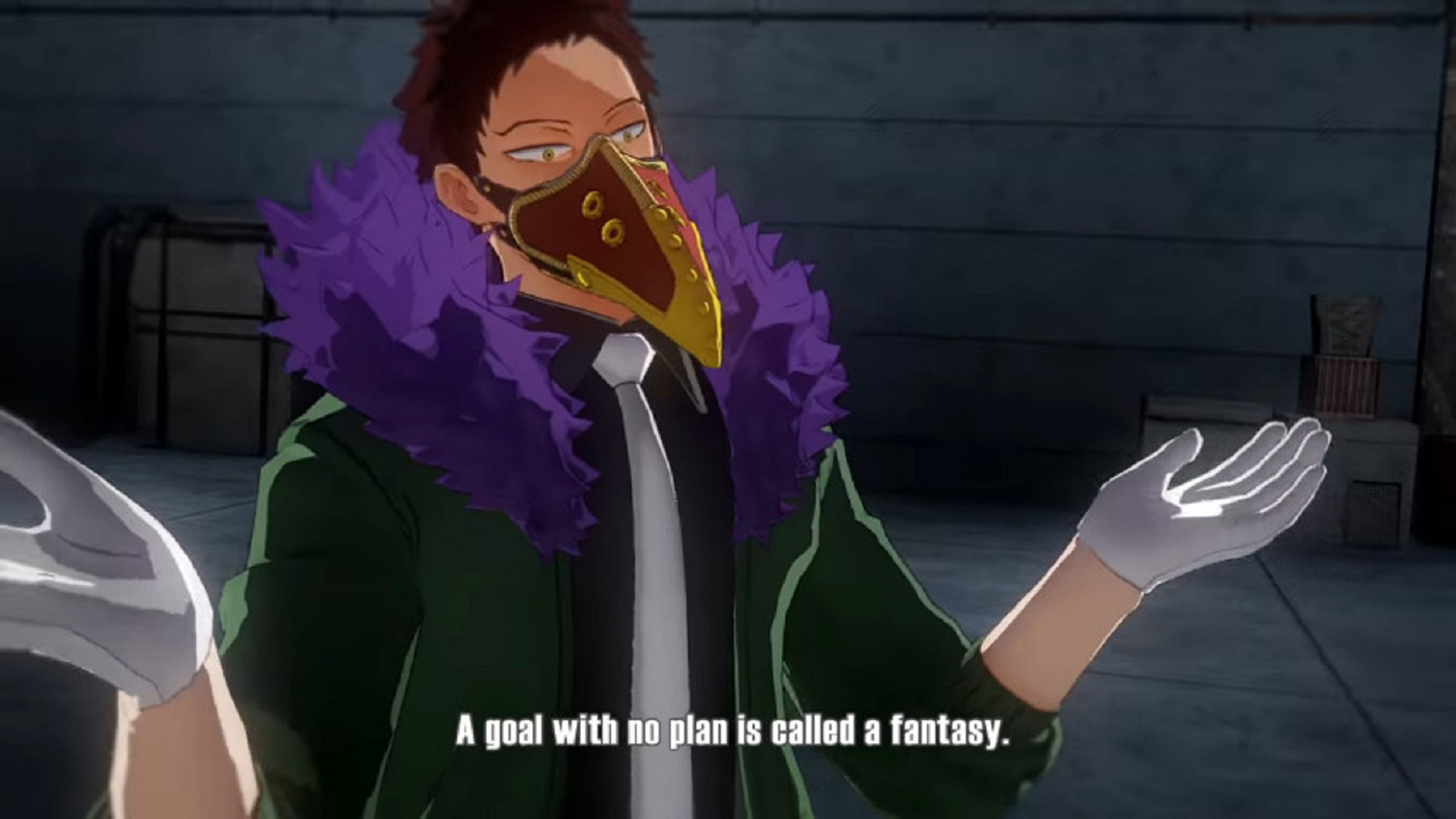 For those who have been waiting for the next entry on Deku and friends, well Bandai Namco has responded with a release date for My Hero One Justice 2. For starters, the game would be launching on March 12 for Switch, Xbox One, and PS4. However, the release date was just for Asians; precisely, the Japanese date was the first to get the release date before the magazine leak. Still be on the lookout because if there would be a release in North America, the resulting information is on the way.

On that note, the publisher unveiled that My Hero One’s Justice 2 is set to hit Stream on March 13, 2020. The game would morph out with a killer story mode, and additional assets.

So, what’s the big question?

What can Hero One’s Justice 2 probably be about?

The games’ mode picks up from where the battle between ALL For and All More happens. If this continues, players would have to follow the event through season 4 of the My Hero animated series. With the restoration of key characters, there will be new faces that are required to join the movement. For example, Sir Nighteye, who’s in charge of the Agency, will employ his peculiar foresight to detect the enemy’s plot from afar off.

This ability enables him to prevent their intended attack, as he sees their moves. His strength even dwarfs the strongest of villains, as they won’t stand a chance. Well, that won’t be the case if the villain is highly skilled.

New Feature
My Hero One’s Justice 2 also comes with a new feature called Sidekick Plus Ultra. This new feature gives sidekicks access into the fray, which means a total unleash of the Plus Ultra Attack on foes. With that said, there would need to be a selective choice when it comes to building a formidable team. The reason is that everyone hit landed by the team has a high probability of causing collateral damage to the enemy. So it’s advisable to have them balanced.

Also, there’s a loaded roster that comes with the game’s favorites like Minoru Mineta, Midoriya, Mina Ashido, and Izuki Midoriya, which enables the game to have stages as it is anime. However, they still are not known yet, but soon will be open to everyone as the year comes to a close.

So for those who enjoyed the first entry: My Hero One’s Justice am sure the sequel which would be out in a few months from now would be appreciated just as much. As always, until then, Happy Gaming! 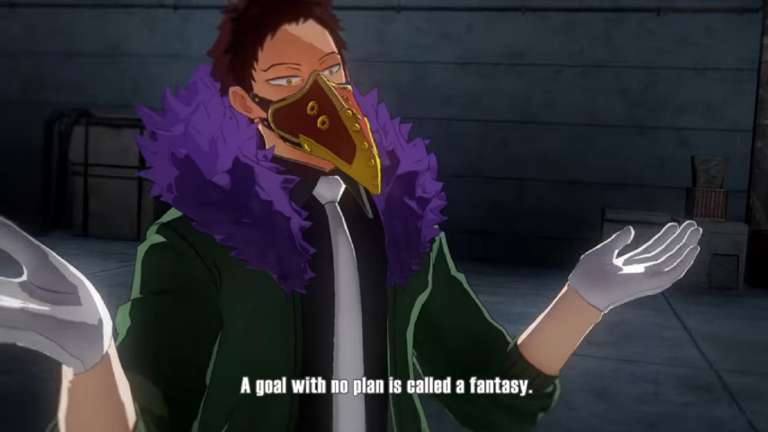 Update: Bandai Namco's My Hero One Justice 2 Is Set To Launch March 2020, With Story Mode For Each Characters

Dec 2, 2019 Emmanuel Giovanni 6860
For those who have been waiting for the next entry on Deku and friends, well Bandai Namco has responded with a release date for My Hero One Justice...