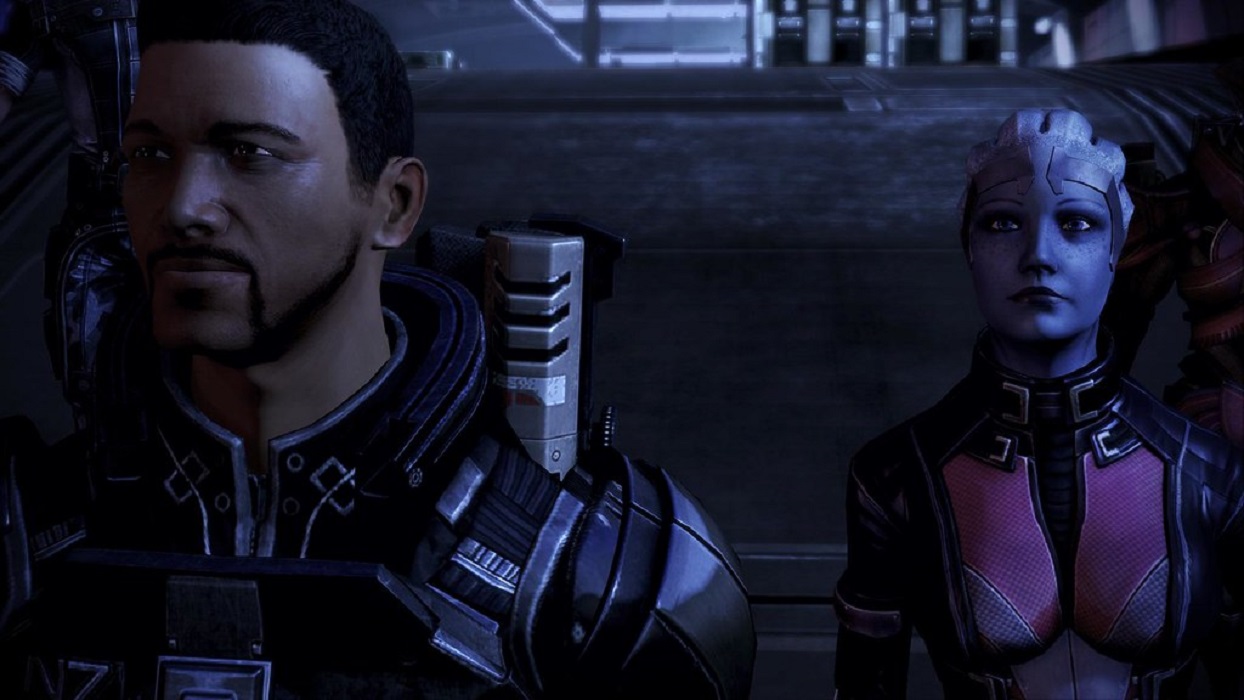 An upcoming book entitled, “BioWare: Stories and Secrets from 25 Years of Game Development” is set to release on October 13. This hardcover book is set to explore the first quarter century of BioWare’s existence. It is expected that the studio will speak at length about some of its hit games like Star Wars: Knights of The Old Republic, Mass Effect, and Dragon Age.

But, according to the publishers, the book will also explore stories of secret, cancelled projects from throughout BioWare’s long history.

The hardcover 200 page book can currently be pre-ordered on Amazon for $40.

“BioWare: Stories and Secrets from 25 Years of Game Development puts you in the room during key moments in BioWare’s history,” the official description reads, “with never-before-seen art and photos anchored by candid stories from developers past and present. See what it took to make games in those wild early days. Pore over details of secret, cancelled projects. Discover the genesis of beloved characters and games. Presented and designed by Dark Horse Books, this tribute to BioWare’s legacy is a must-have for any fan of the best stories you can play.”

The bit about cancelled games is the part catching the attention of the gaming world. The most famous cancelled BioWare project was called Shadow Realms. It was to be a fantasy RPG with 4v1 asymmetric multiplayer.

BioWare touted the game before the public several times before its cancellation in 2015.

However, they also mentioned secret games, meaning we might be getting information on projects we never even knew about.

Many believe that we could also get some details about what was initially planned for the future of the Mass Effect franchise.

Mass Effect Andromeda was supposed to be a relaunch of one of BioWare’s biggest and most beloved franchises. However, the game was rushed into stores with unfinished animation and game breaking glitches that, despite several major patches, still plague the title to this day.

After that, all plans for future games and story driven DLC were apparently scrapped completely. Many are still wondering what the initial plans were for this series, with many mysteries left unanswered in the game’s story.

BioWare is currently working on two major projects that we know of. The first is a total redesign of Anthem, the developer’s sci-fi multiplayer adventure game that fell completely flat with players.

The second is Dragon Age 4, the sequel to Dragon Age Inquisition. The working title for this game has been reported as “The Dread Wolf Rises.”